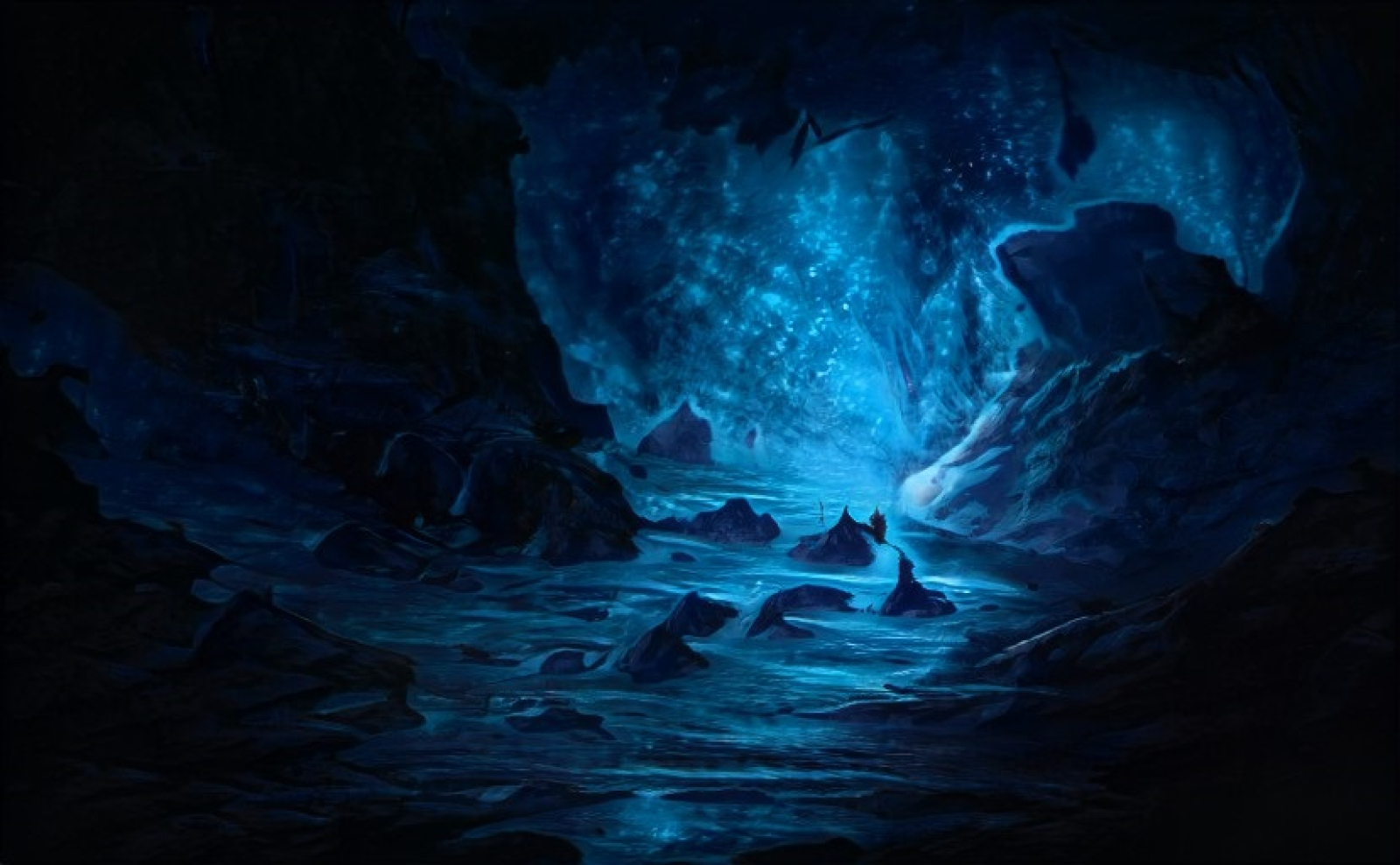 My job is to know everything; do you think that you know more than me?

Book Guardians work at The Torasu Archive. The Torasu Archives is part of Felvale-EN and The Magic Council. They are mostly melends that have an education from Felvale school of Mages and Guardians.   Their job is to document and protect the history of The Magic Council and every other information in Aurin. They have a direct portal to The Library of Knowledge that is in Ilrny - EN. The Guardians work in The Torasu Archives all day. They read information and sort through them. They help historians and archaeologists, The Head and some Guardians with information. It can be anything that they are looking for or if they have information that they want the archive to keep.   Book Guardians have their special crystal that is different from the rest of the Guardians in The Magic Council. It is usually a Rychell Crystal ( Rychell Kristall). They use it to write down hidden messages and to open locked doors in The Torasu Archive. Their crystal is the key to opening locked doors or hidden pathways or being able to read hidden knowledge.   The Book Guardians' uniform is a grey attire with a white tabard over their shoulders, a grey belt in the fabric around their waist and their crystal around the neck. They move around the Archives all day and the libraries across Aurin. They have portals around Aurin to different libraries and archives where they can collect and double-check their sources. Every Book Guardian can go through the portals if they have their crystal on them.   In Felvale every student has seen a Book Guardian at some time that hushes them when they get too loud. They also have their secret pathways around the castle and different libraries in Aurin. Book Guardians must top their classes in history, languages, culture, myths and legends, crystal theory and some law studies and they have to be very good at self-defence, combat magic and fighting in the different fighting techniques that Felvale teaches. It is because they need to be able to defend the archives, especially The Torasu Archive from people that are trying to steal information. Or break into the archives. They are the last defence and some of the knowledge that they are guarding can be a matter of life and death.   Book Guardians give their life to the archives. They spend most of their time around books, documents, scrolls and old maps. They must translate some of the texts and handle fragile documents and scrolls. Book Guardians can have families and take vacations like most people, but most of them spend their lives only around Aruins libraries and archives. Some of them don’t even want to take breaks. Most Book Guardians don´t have families but some of them do.   Most of the time Book Guardians clash with historians because they debate about different subjects in history that they have different opinions about. And the Book Guardians are usually right. Only experts in history should challenge a Book Guardian about different historical events. No one knows Aurin's history better than a Book Guardian. Most of them have helped write the different history books that exist around Aurin.   Most importantly are that they don´t break their code. Their code is that no matter what they must protect the archives. And the unspoken law is that they don´t give out information to anyone that they are not allowed to give that information. Even if it is the king or queen itself. Or The Head. They don´t answer to anyone except themselves. They are both a part of The Magic Council and at the same time not.   That sometimes confuses people when they think a Book Guardian step out of line. But they don´t. They are not obligated to give you any information you are asking about if they know you are not allowed to know anything about it. Sometimes they protect information that they have sworn not to tell anyone except one specific person. It can be a prophecy. They can also keep knowledge if it is a matter of life and death. And some knowledge even they are not allowed to know. Some parts of their archives are locked even from them and are legend to say that they are only open for the person that is meant to know the information in that room.   And as a Book Guardian whose job is to know everything, they hate it. But not everything in life is fair. Not even for a Book Guardian.
Related Locations

You had me at the first quote: 'My job is to know everything; do you really think that you know more than me?' I can now picture so many characters saying that line. I was particularly interested in your article as I have an organisation of Librarians not too dissimilar to yours. I loved all the job details! Very inspiring. 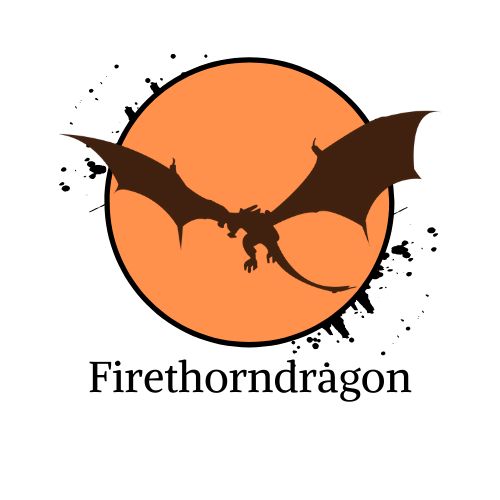 Thank you Moondare, for reading, liking, and commenting on my article. I am glad you liked it. It was a fun article to write. And the quote is my favorite part of the article. Now you got me very interested in reading your article about the organization of Librarians. If it is public on your world, I would love to read it. Thanks again for reading my article.

Hopefully, it will be soon, but I have been apprehensive about writing it because the 'Archive' is such a big part of my world and novel, and I feel the article is going to be forever growing limbs or even tentacles! I plan to get down to it this week. Wish me luck!

I understand. I felt apprehensive about sharing my world at first. But I find just getting the words down for myself first is a good way to start. When you are ready to share your article let me know. And if it grows limbs and tentacles over time that just adds more to your world and worldbuilding. I am cheering you on and wishing you good luck with your writing, I believe you can do it!