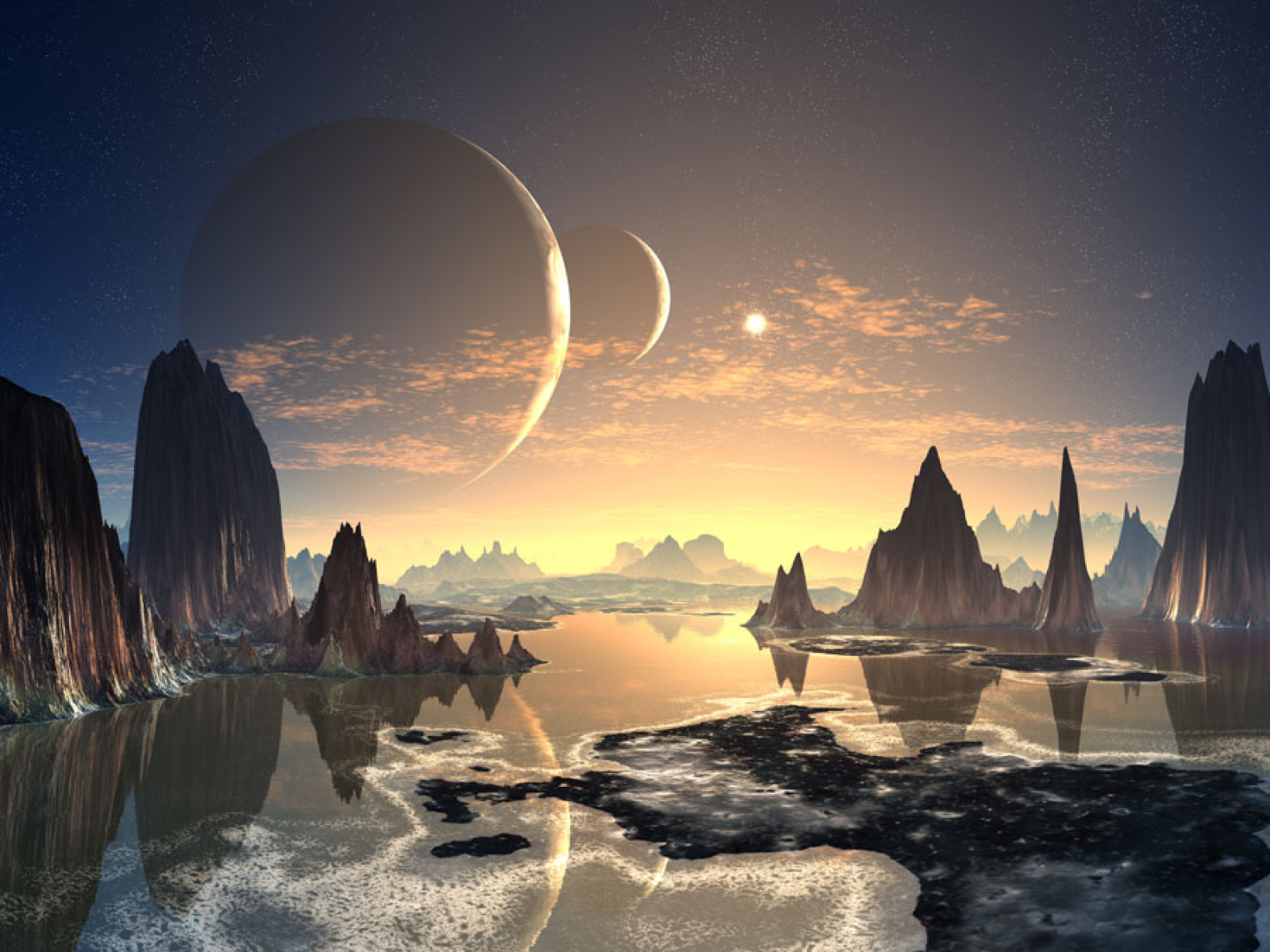 Welcome to Aurelimoore and the Age of the Undying, a world full of darkness and magic.

When Liliose Goddess of Death grew tired of playing second fiddle to her sister Eidolon Goddess of Life, she sought her sons Tymerous God of Chaos and Asphodel God of Deception. In secret they concocted a plan to murder Eidolon. Unbeknownst to them cloaked in her veil of shadows, Noctua Goddess of Darkness & Shadow sister to Eidolon and Liliose was present and heard the entire plan. Seizing her opportunity Noctua though intrigued by her sister's boldness, stealthily stole away to warn her sister Eidolon and her love Lorthion God of Storms of the treachery.   With the information Eidolon and Lorthion formulated their own plan to thwart her sister's plans. A great battle waged on for days felling thousands on both sides. In the final battle Eidolon's Staff clashed with Liliose's Corrupted Blade. Blows reigning fierce from both, with an earth-shattering crash, the weapons exploded, raining shards of each to Aurelimoore below. Life and Death falling from the heavens above inflicting untold devastation throughout the realm. Several shards fused together during the fall, combining into one shard of Life and Death. Overtime Murasion Goddess of Nature utilized her magics to spread growth over those shards. Their power ever present in the realm plunging us into the Age of Undying. After more than 900 years there are still those who seek the shards in efforts to capture their power for themselves.

Life under the Twin Moons of Aurelimoore (Astenna and Kynthia) is not for the faint of heart. Beset with Vampires, Lycanthropes, Ghosts, Zombies, and all manner of Dark Magics, the harsh reality is that danger is just another part of everyday life in Aurelimoore.   Though most of the races of Aurelimoore have come together, Humanity has proved to be the most prevalent. Settlements can be found throughout the realm. On the other hand though some choose to integrate themselves into the larger world, the Elves tend to keep themselves isolated in their extravagant shrouded cities. The Dwarves often remain in their mountain strongholds, though one can often find them in taverns and forges throughout the realm.   Then we have the Orcs. They form up into their various clans and war bands, always raiding and warring across the realm. Orcs tend to be feared by common folk and that is how they like it.
Aurelimoore Discussion Boards