Lycanthropy comes in many forms, however the most common form is werewolves. Driven by their passions, their supernatural hunger, and the cycle of the moons, lycanthropes shed their humanistic side to embrace the savage predator within. Living along the boundary between humanity and supernatural evil, between civilization and the wilds, between light and utter darkness. Forming packs or hunting on their own under the Aurelimoorian moons, werewolves embody the urge to violence, the rebellion against social mores and the chains of conscience, and the hunting instinct that lives within the human heart.

Lycanthropy is generally transmitted by a bite or a curse, typically against ones will. However, there is a sect of The Order Of The Silver Sun whom willingly accept Lycanthropy and utilize it to help fight against the darkness. A bite from a lycanthrope will typically take a few days to fully take hold, and the first transformation will usually take place during the next full moon.

Initially it was a curse inflicted upon the lands by a unknown force, but has grown from being rare to being rather uncommon, approaching being commonplace. The bacteria in the saliva or the blood itself is known to spread it and has lead to an increased number of lycanthropes especially in more rural areas.

There are extremely rare potions that can cure one of the Lycanthope affliction, additionally a concentrated remove curse spell can potentially remove it. Thought the remove curse option does not always take effect, it seems that the length of time a creature is afflicted plays a determining role in the success or failure of these "cures."

During the full moons the spread is higher, though there are cases of lycanthropes not in the presence of the full moon, though those are a bit more rare. There are rumors of whole villages being lycanthropes, but none have been implicitly identified.

Normal folke tend to fear those afflicted with lycanthropy once they are made aware of it. The common conception is that those afflicted are murderous beasts with no control. Though, there are also those that revere the afflicted and wish to be one of them.   The Order of the Lycan within the Order of the Silver Sun revere and respect them, living by the most sacred of oaths, to never infect another without the order's sanction. It is seen as a gift and not a curse, chosen with conviction understanding the burden they ate taking on. Should they be cured of the lycanthope curse it is viewed as a shame on their name, the order, and those who still carry the curse. If a member of the order has it removed against their will, they will readily return to the order to be re-afflicted. 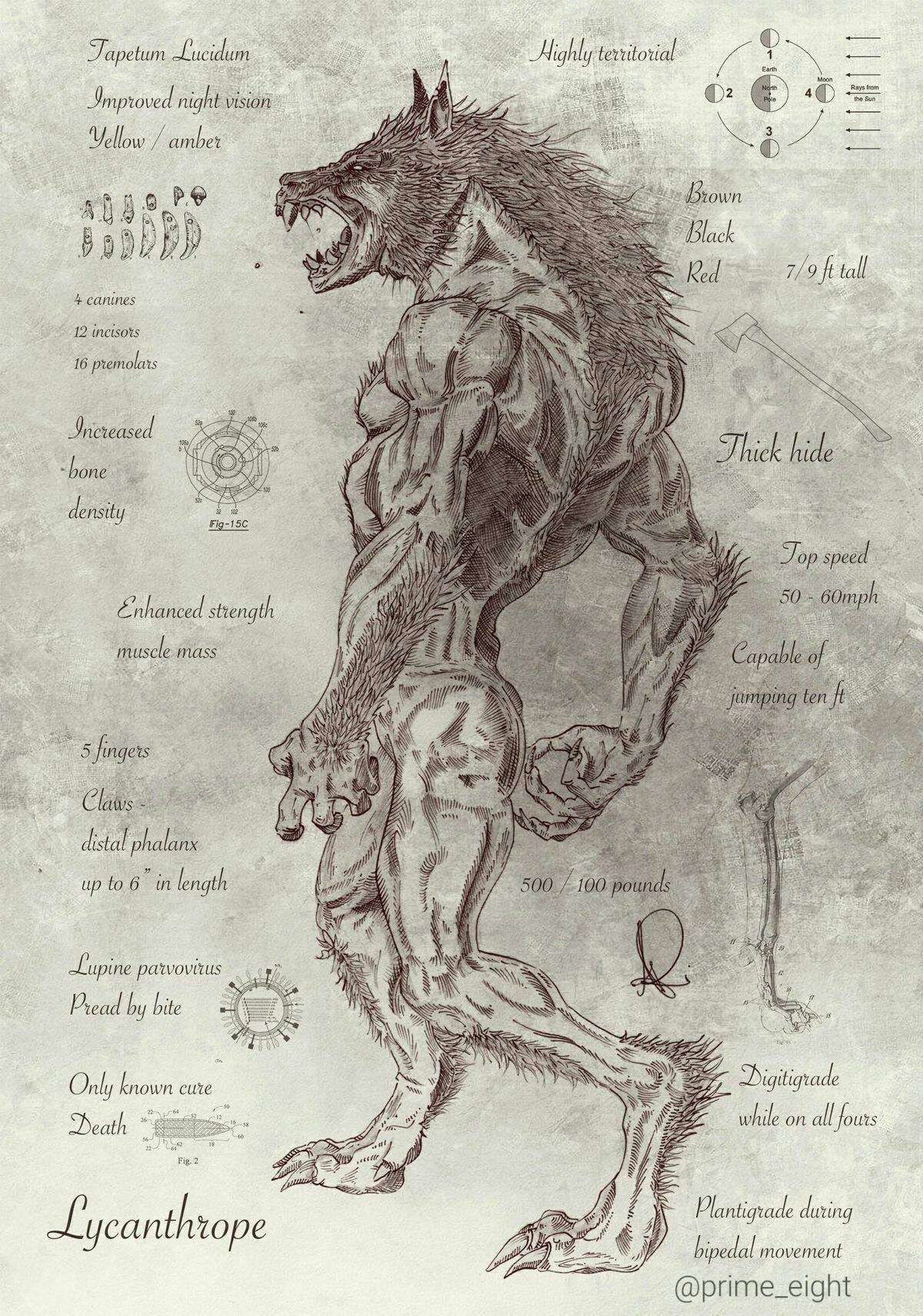