The church of the light, fire, land and life. It has followers all over the world and is one of the main religions.   The circle of Innos is the main group of leaders for the church made up of priests practicing firemagic.   They have the powerful Military Order called "Paladin Order of Innos" supporting them and enforcing the laws of the church.     Opulent churches and cathedrals are built in the Human lands who are the main believers of Innos.

Long before written history, Innos spoke to a large number of people and asked them to be his warriors in the fight against evil. He appeared to many people in their dreams and ordered them to find one another to found his religion and spread his word. 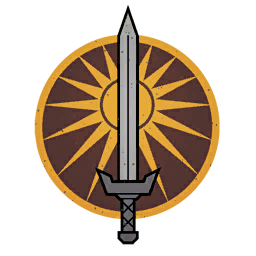 Articles under Church of Innos