Poets and Musicians Blessed by the Gods

I have gathered you all here, for I have important news to share. Last night, Aher the Throneless came to visit my dreams, and shared a story with me. I will retreat to the Altebieat, so that I may focus on deciphering the words of my God.
— Nasbarin of Aher

The task of the Nasbarin is a holy one. They are poets, musicians and writers chosen by the gods themselves to be their heralds, and spread their words among the people. They are the artisans of myths, the smiths of legends, blessed with divine inspiration.

Nasbarin is not a profession one can freely choose to become. Instead, they ascend to the position after they receive their first divine dream, a sign they were chosen by the Gods. There seem to be almost no prerequisites to become a Nasbarin: no need to be a priest in a temple, or even a devout worshipper. All one needs is a creative soul and a mind that pleases the Gods.

The Nasbarin are regarded as oracles and prophets, the bridge between the realm of the divine and that of the mortals. While many powerful priests and clerics might sometimes get small omens from the gods, Nasbarin are the only ones to receive such powerful dreams, and it is their duty to make them known to the world. 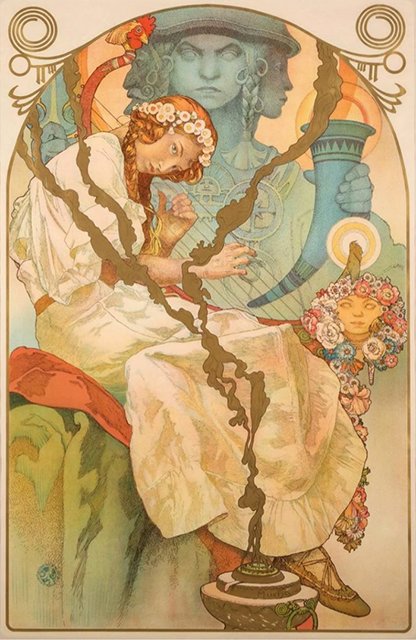 Nasbarin, due to their role as heralds of the Gods, are among the most respected individuals in Danatelia. Often they are offered lodges and taken care of by the Temples of whichever divinity elected the Nasbarin, never having to worry about their survival again.

The messages Nasbarin receive come under the shape of symbolic dreams, which the Nasbarin must then decipher. Sometimes, Nasbarin can receive dreams nightly for weeks, often resulting in the production of an epic novel, poem or song.

From Dream to Words

Once the Nasbarin has received their visions, they start to write and compose their work. The process is an artistic one, and the Nasbarin lets themselves be carried by their inspiration and let the words and melodies flow on the sheets of paper. 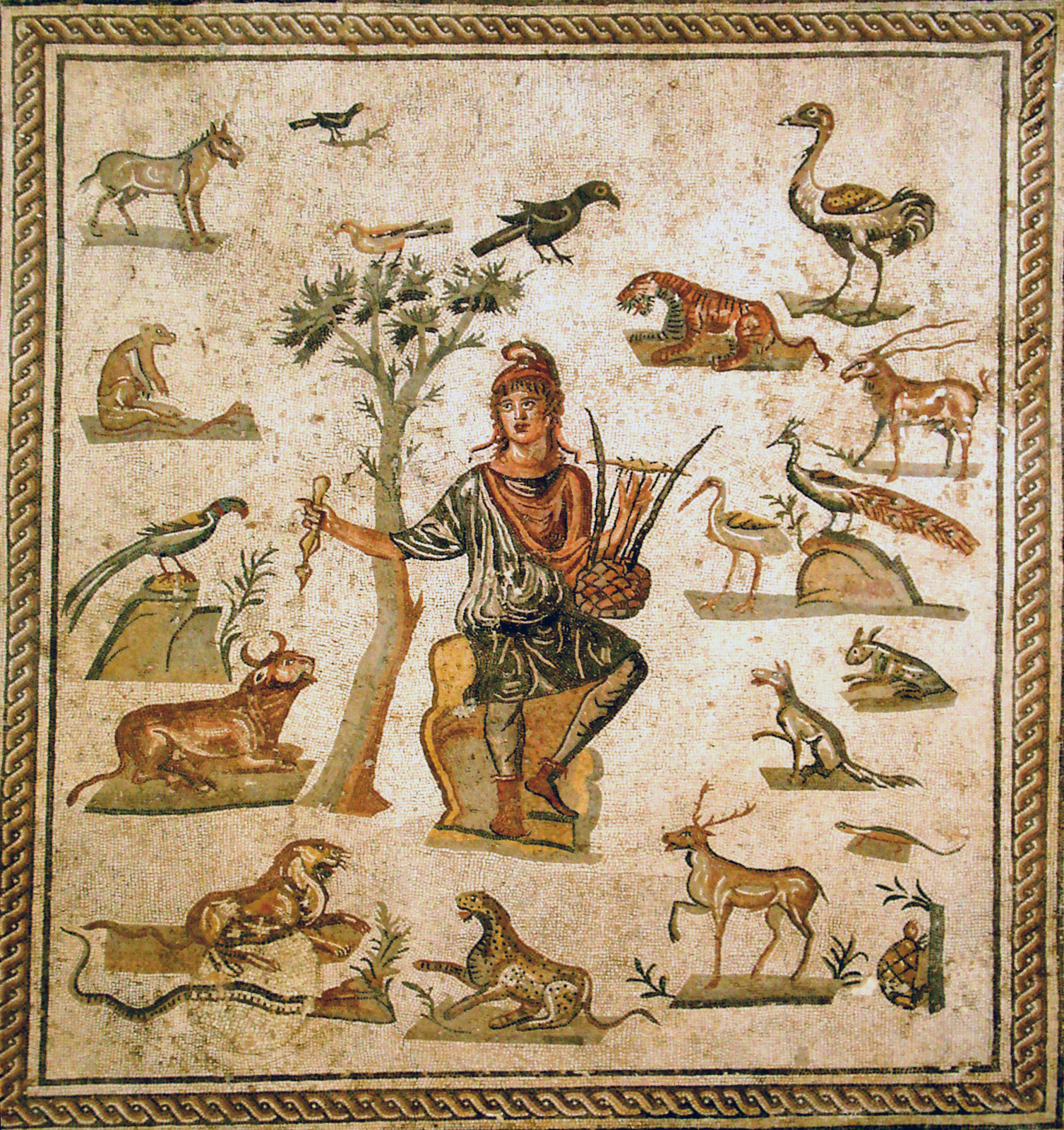 Ukran Behim, a Goliath poet touched by the graces of Seûln the Mother, was said to be so eloquent and agile with her tongue animals would come out of the woods to hear her recite her poems.

Benjam Taihmul is famous for having written a single work, the Book of Spirals. He was seized by a feverish desire to write, inspired by Aher the Throneless, and worked for 10 days straight locked in his study. When finally the terrible moans had ceased, he was discovered lifeless.

Thayadur Al'Jemel is one of the more recent famous Nasbarin, who wrote both the Epic of the Magic-Bringer and the Epic of the Lovers. He was a priest and Nasbarin of both Samara the Enchantress and Kirïal the Silent, a rare sight amongst Nasbarin who usually had links to a single deity.

Each divinity of the Saohri Temple rarely has more than a single active Nasbarin at the time. Several decades can pass following the passing of a Nasbarin before they are replaced by their god, making them a rare occurrence in Danatelia. Only once in recorded history did 7 Nasbarin coexist at the same time.
Traditions

What an interesting position to be in, to be chosen and inspired by the gods in this way. I really like the small list of people who have been Nasbarin, and what they have created. I like that they are cared for by the temples of the gods they are chosen by.

Thank you for the comment! I'm glad to hear you liked all these elements. In some ways, Nasbarins are considered like prophets by the Saohri faith, so it would make sense they wish to keep them close.

I love them! They remind me a lot to one of my players. In Pathfinder oracles are a class which is literally "you got powers you did not ask for", and one of my players plays one. I like the way you made yours very creative-focused. It is such a nice touch <3

Oooh thats pretty cool!! Didn’t know these were a class in Pathfinder ^^ in this case I was imagining them more potentially as like a player background, which could work with different classes? Though it would make a lot of sense for them to be a bard possibly. Thank you for the kind words!!