From within the depths of the accursed Ravenwood linger a haunting disease. A pervertion of life where the trees take roots with flesh. Creating creatures of bark and bone which feed from mortal gore. To battle these and many more horrors that resist the ordinary means of weapons, the Rabensturm Institute brought together some of the finest scientists and engineers which the House of Crow's and the House of the Raven could muster. Now armed with the secrets of thunder and flame, agents of chaos and destruction venture into the damned woodlands. Unleashing the tamed forces of nature to anhilialate the unatural taint which threaten their lands.

This institute was founded on the premise of developing weapons and tools for monster hunting. Their key promise at the founding date, as said within Kris Rabensturm's speech was to protect the people from the grotesque spawn which defile the mortal souls. As blades and bows do little in terms of slaying certain creatures, especially those spawned from the abyss, the rare magicians that can successfully combat the corruption have been backed up by skilled agents and warriors that wield lead, fire and thunder against the carrion hosts that threaten the civilization from the dark underground of legends come alive.

The institution has access to various technological laboratories, engineering workshops, a castle and naturally the grand institute itself, which serves as something of a townhall to a little society built around the landmark. In combination with the institution, the group has access to various artillery pieces, siege weaponry and a vast arsenal of stormpunk weapons and utility tools to help them battle foes.   Furthermore, they have access to a larger force, consisting of two different military wings. The Rabensturm milita being the regular footsoldiers, army and also part of a few field agents based around recognisance and taking out smaller threats single handedly. To their help, they've got a few larger scale airships that can swiftly traverse the world.   Their second force is known as the Rabensturm Artillery and is technically not run by the institute itself, but directly from one of the House of Crow's noble family relatives. The cousin of Ophelia. Funded by the household, they exist to protect the borders of the Crow's Mountains.

Fifteen years ago, during the height of the Dyskhari freedom rebellion, a certain House of Shadows attempted to completely destabilize the imperium for self gain. Their means to achieve this turned into the summoning and awakening of several abyssal lords, one peculiar which took to possessing a gigant tree. Though the tree was burnt down, one branch of it's foul roots survived to become a twisted form of dryad like creature. Known as the first Mandrake.   These beings, of both root, timber, flesh and bone took the shapes of various terrible and accursed creatures which spread out within Dyskhari lands and beyond their borders. Most so, they took up residence within the Ravenwood and near completely perverted it. Thus threatning the ancestral home of the Corvex once more.   As ordinary weapons did little to press back the corruption of these so known Thornchildren, new experimental techinques to fight the creatures were made. Especially effective were fire and lightning. Though far and few were those able to wield the magics with such profficency that they stood a chance of threatning the mandrake infestation. This swiftly changed when agents wielding guns that spew flames and thunderbolts through the hordes swiftly turned the tables. Now the Mandrake Queen had to retreat into hiding, as waging war in the open turned into a slaughter of the vegetable troops.   The insitution never took their rest though, as for so long as the Mandrakes and other foul spawn still breathe and crawl both within and beyond the borders of civilization, the people can never rest with full ease at night.

We harness the storm! 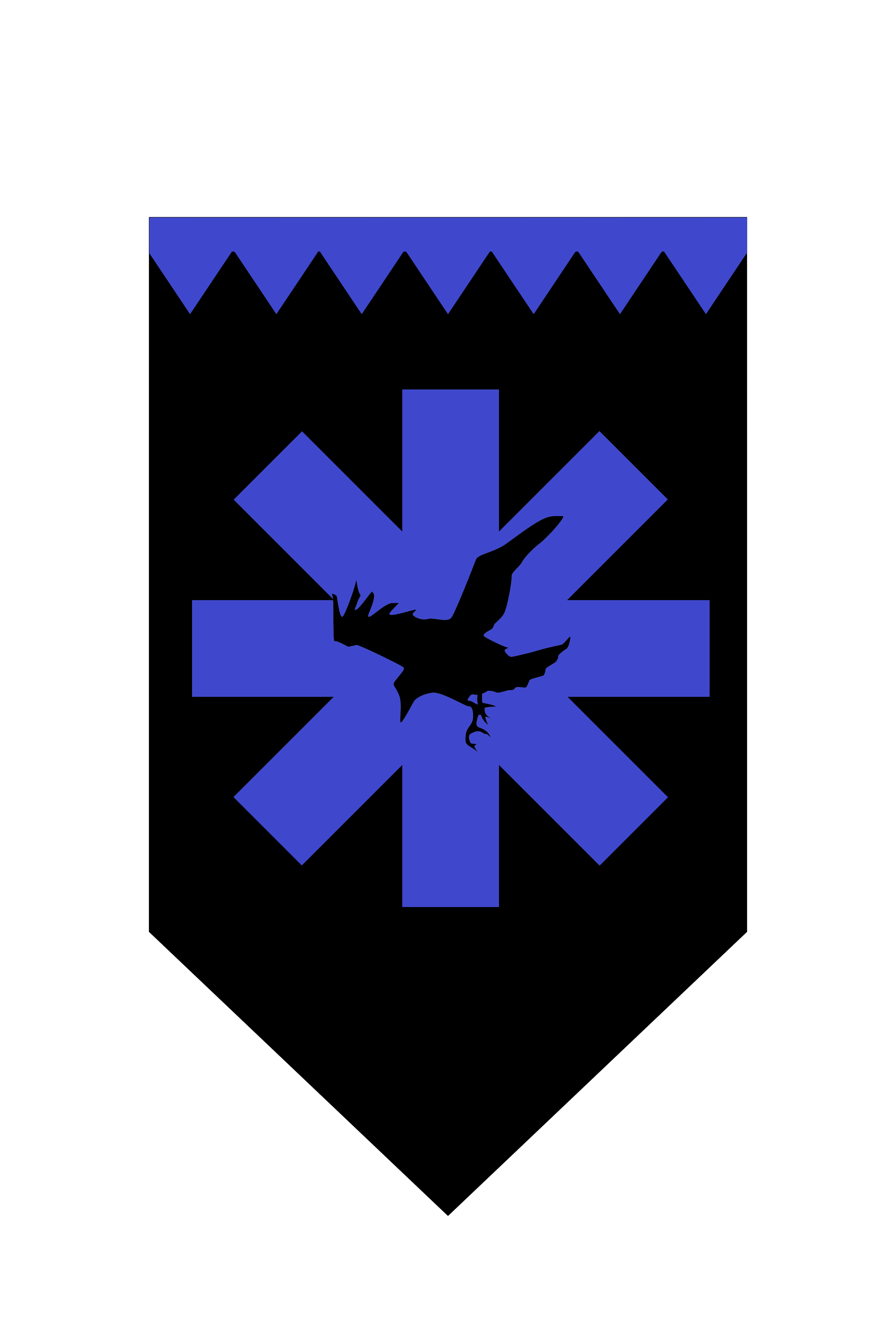 Banner made by an awsome friend whom is an artist!

Really nice article! This was an interesting read! Well-descriptive and made me want to know more! Keep it up!

Got half a dozen more Houses to write... and that's when I'm done with this one XD