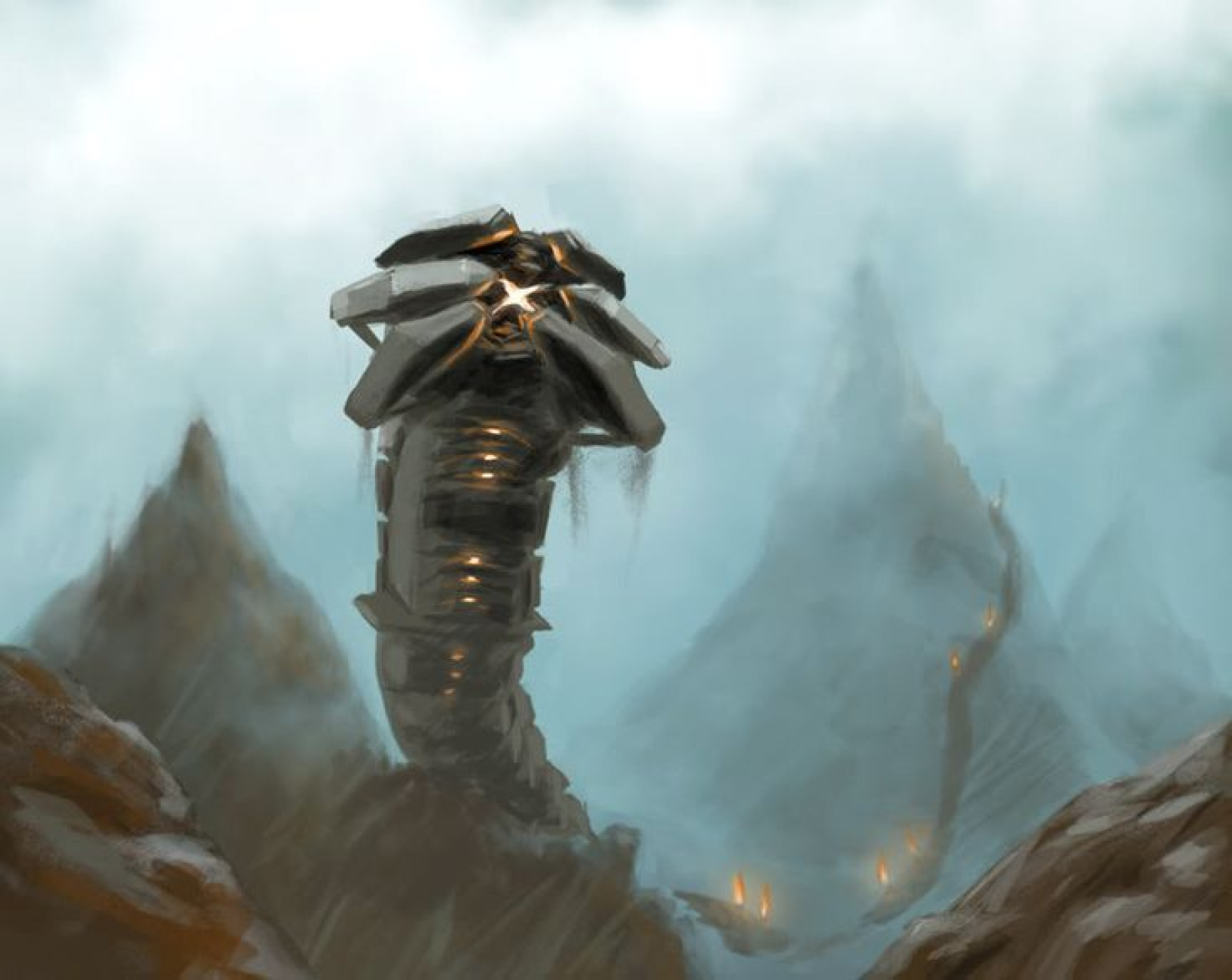 Hide the silver! The molemen are coming!

This is ridiculous. You don't actually believe this stuff, do you?

The legend of the Dreadnought Gang revolve around a group of the mythical mole-men and their mechanical monster; a titanic worm of metal and gears. Stories tell of the rumble just before the ground split open by the enormous drill-toothed maw, follows by a lighting raid of vicious little mole-men that would plunder and pillage everything they can reach.   Everyone knows someone who has a Mole-man story. Sightings are common in the tunnels, but so far, none have been captured and no corpses found. Despite legions of avid Mole-men Hunters, they remain a legend.

Everyone knows the Mole-Men are real. There are too many eyewitnesses to ignore! Too much evidence! We have tracks and fur, blood.. Everything but a body. But we'll get one. I promise you.

It is hard exactly to put a date on when sightings of the mole-men began in earnest, but the first sighting of the Dreadnought Gang is usually held to be around Mharaji, in the Gimaers village on the city's outskirts. A great quake had destroyed most of the village and survivors told tale of some great, metallic beast that had emerged suddenly from a cavern wall to rampaged through the ruins.   Mole-men were not at first part of the story, but as tale spread across the underworld, more people begun to claim to have sighted the very same beast. Eye-witness accounts began to paint a picture of an enormous worm-like creature made out of metal and driven by gears. Not a creature, but some incredibly vast construct. Countless lost caravans and ruined villages have been attributed to the mechanical worm since, and soon tale begun to spread that it wasn't just the worm who had wrought such terrible havoc. 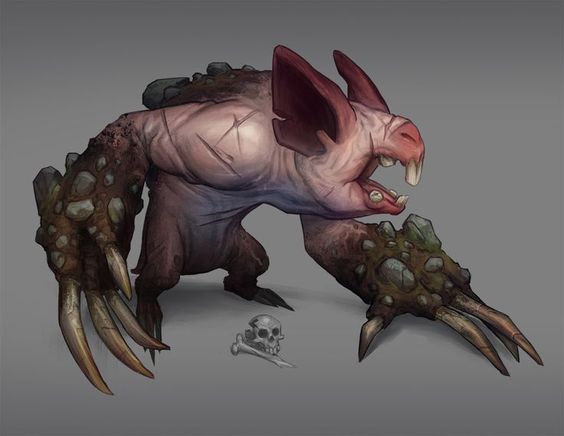 Already a wide-spread myth throughout the underground, the tale of Mole-men became entwined with the story of the Gimaers' destruction. Like pilots or parasites, they would spill out of the worm to attack and to carry off loot and people. Blood-thirsty reavers that could strike anywhere and any time.

Everyone knows the Mole-Men aren't real. They make good stories but if they're really around, how come we've never seen one?

Without doubt, Gimaers did face near destruction. Most attribute it to a natural quake, unfortunate but common enough. Others think that Mharaji's proximity to the Far Deep meant that something had made its way up and devoured the city, which could account for the sightings.

An entire village was leveled to the ground! Everyone lost, and gone! Tracks, you have to look at the tracks. There's only one possible explanation, one singular answer, that you can reach: Mole-men!

Gimaers has since recovered and become somewhat of a hub in Mole-men explorer's mind. Many go there to begin their hunts for mole-men and locals who survived the initial calamity have turned spinning tales of the destruction into a successful business. Others act as local guides, taking hunters to what is claimed to be Mole-men tunnels, common sighting areas or places they claim to have been attacked in the past.   Sightings of the Dreadnought Gang and their mechanical monster continue to this day. Parents tuck their children in at night with warnings of mole-men lurking in the dark, while tavern gossip are full with stories of the devious little raiders and their treasure. 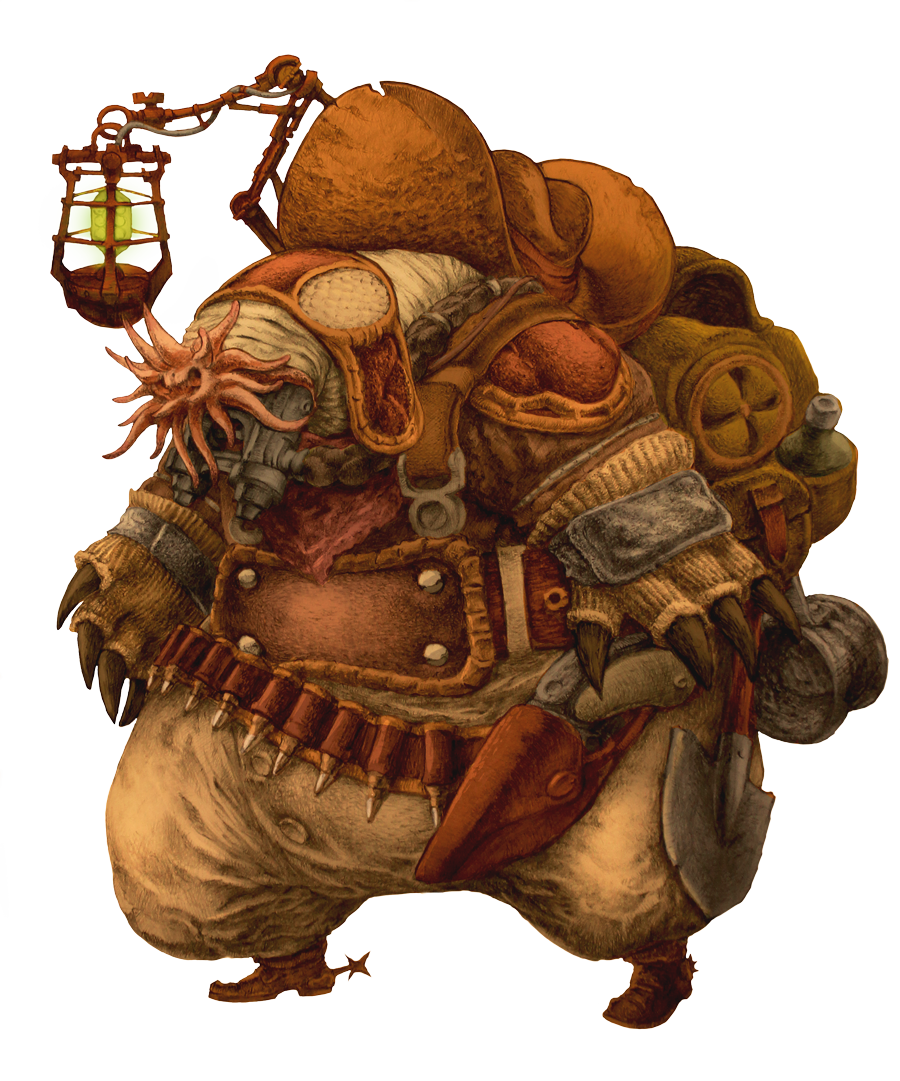 If the Mole-Men don't exist, how come so many have seen them, huh?

The Molemen are supposedly a race of subterranean dwellers with a rodent-like body and a snout ringed with flesh tendrils. They're either depicted as having no eyes or small beady ones.   Almost every culture across the caverns have some variant of the Mole-men story, and they range from being depicted as benevolent spiritual beings to devious mechanical fiends who hunger for human flesh, or to simple feral animal-people.

But what do the Mole-men do with all their plunder?   Theories vary. Grisly stories of human slaves being served up in cooking pots or sacrificed to hungry gods in the Far Deep are the most common; after all, none have returned. Many believe the mole-men are hoarding their wealth, perhaps to please their gods or wait for the right time to spend it all. Where there are treasure, there are treasure-hunters and there are many who are eager to find the Mole-men's hidden hoard. 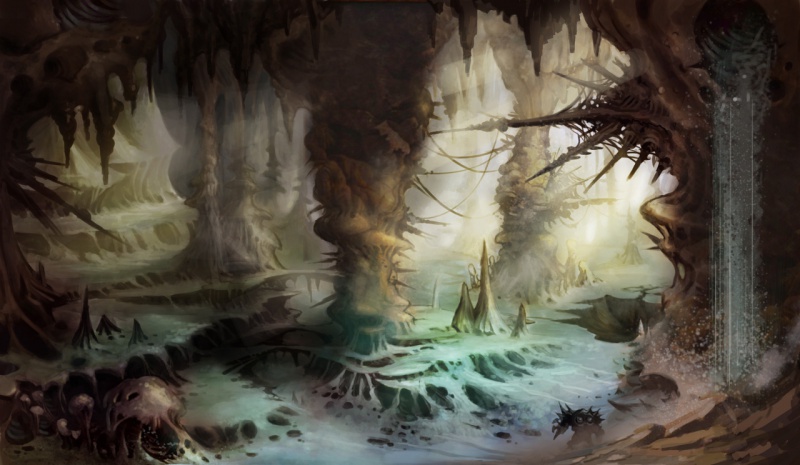 One of the more infamous claims of mole-man existance is the so-called "Wywater Corpse", named after the settlement where it was allegedly found. After a quake and Dreadnought sighting, two brothers and a friend claimed to have engaged the mole-men in furious battle and slain one before the rest escaped.   Better still, they claimed they still possessed the corpse and would allow eager mole-men hunters to view it for a modest sum.   While successful initially, it was soon discovered that the "mole-man" was little more then a crude effigy of other animals wired together and propped up with Hattick.
Legends and Myth

I like that their existence is still a question mark. So has no one actually found a body? A very bigfoot like story.

No one has ever found a body. They've cast footprints and studied fur and droppings. Whether or not they'll get their own TV show on Discovery Channel is still up in the air.

I enjoy that this still has an urban legend feel, like the Jersey Devil, Bigfoot and all that. I also like it's not straight up pirates and ships. Well done.

For the most part, there aren't really any oceans, so I had to think of something else :)

I can understand that easily. I have oceans but don't write about them so. :) 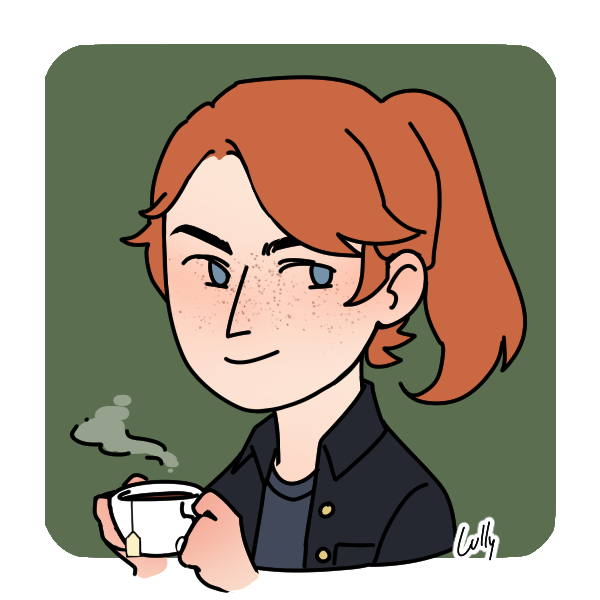 I just want to say the formatting here is really nice. It's rare to see a sidebar that lines up perfectly with the main body. With that, I do have a suggestion - The image in the main body might look just a tad better if it was centered instead of left-aligned.

Formatting stuff aside, I like this article. Unconfirmed myths and legends are always fun, and big, mechanical worms is a new concept to me

Sadly, just using the center align didn't seem to work and my CSS skills are non-existent. I tried! I'll try again after the summer camp. I'm glad you liked it, and thanks for the comment :)

Have you tried using this syntax?

I love the opposition beetween Harahama and Wi-Sohn, and how their quotes respond to each other. As always, it give a very living feeling to your article.