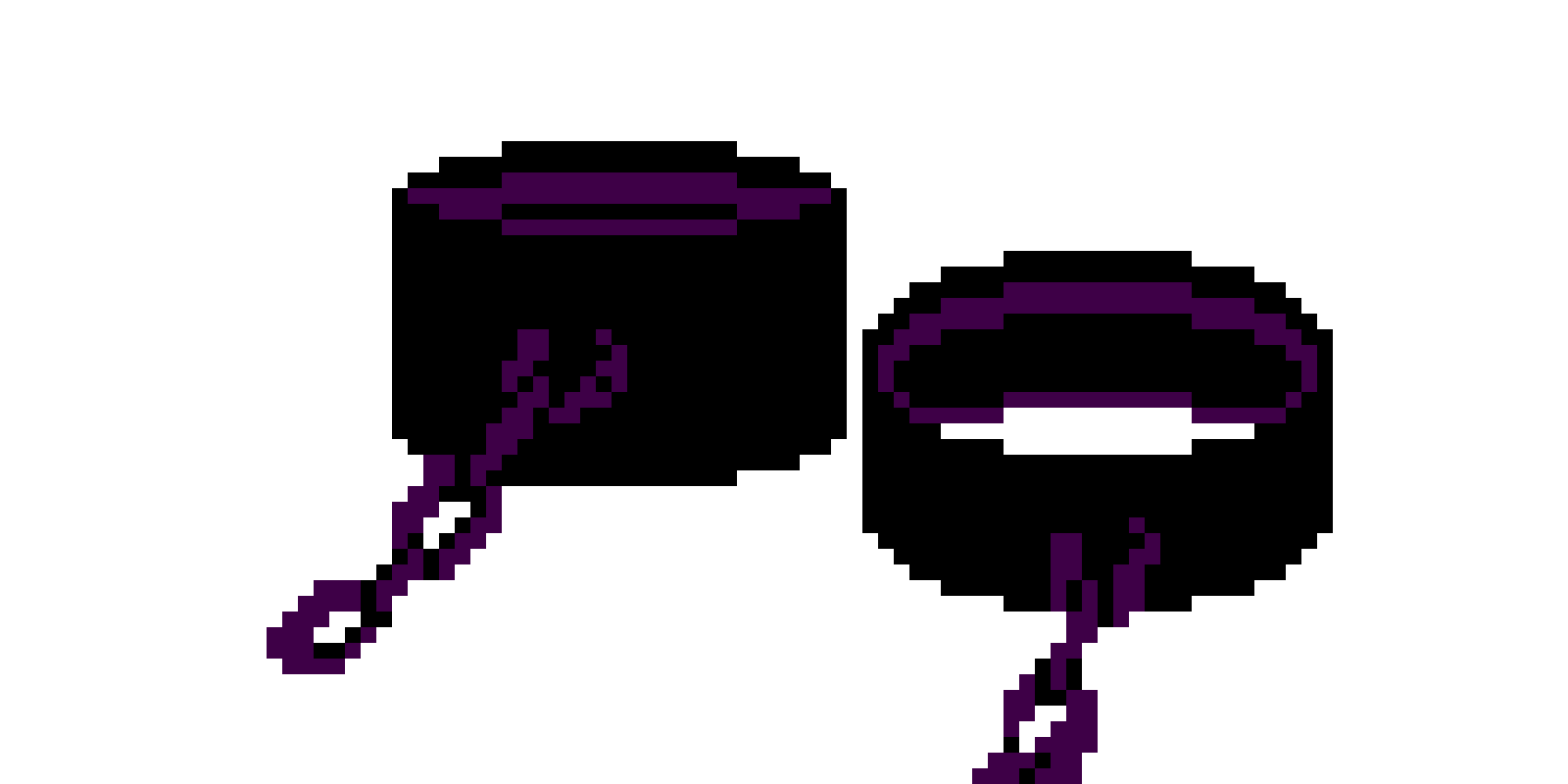 No matter how much she struggled, the Deep-Sea Witch couldn't stop her attackers. Black words left her mouth, filled with dread and anger. Only now I was able to notice that she had a pair of shackles with broken chains on her arms. But the way they were broken was the most mysterious thing to me. Their last chain links were Gray. How does something that spent possibly years in pure Black depths of the Southern Sea lose its Color?   The Librarian took out another pair. In comparison, those were pure Black.   Just their sight caused the Deep-Sea Witch to start screaming.
— Chronicler of Golvageth, entry 632

Sea shackles are, in most cases, an execution device. As in, no one who had them put on them survived what followed. The act of using it on someone, accompanied by reading out the sentence (and some other stuff) is commonly known as a Sea Grave Banishment.

The true power of the shackles comes from another property of the Black Color. The positive aspect grants some strength to the wearer, and protects them from the influence of other Colors, as it is hard to change the color of something that is already pitch black. This also prevents the wearer from succumbing to oversaturation caused by the Blue Color present in the sea and from drowning, leaving them to suffer while they can't breathe and their body starts to warp once they reach the Black part of the sea. Once they get there, the everpresent Color charges the shackles indefinitely, making them last forever.

Sea shackles are a pair of metal rings, connected with a chain to heavy metal balls. They are saturated with Black Color, to the point where coming in contact with them for more than a few minutes can lead to the initial symptoms of Oversaturation (condition).

The positive aspect of Black Color, strength, used in the right way during the creation of shackles, makes them nighly indestructible and increases their weight beyond what it should be based on the material they are made out of. Once put on, they will drag anyone, no matter their strength, down to the ground and the bottom of the sea.

The negative aspect of Black, the weakness affects the wearer. Once the shackles are put on them, they start to drain all of their strength, leaving them able to only move their eyes and breathe.

She managed to get out??? Where does the Grey come from?? Hell now I'm really intrigued o.o Also that is one brutal punishment. I'm curious, how are the shackles made?

"leaving them able to only move their eyes and breathe" except, not that last part. because they're underwater. 0_0   These witches took bootstrap bill's fate and institutionalized it.   Also, WHAT THE GREY?