The Lifetime Rep Celebration is a retirement ritual observed by the Unchained Society.

The Unchained Society is an anarchist, mutual aid society of orcs and half-orcs that operates through a system of honor by contribution. To denote how much person has contributed to society, members receive enchanted tattoos. Most tattoos are temporary. However, one permanent tattoo received is the "Lifetime Rep Ink". This tattoo is given to elder society members who have spent a lifetime contributing to society. Receiving this tattoo does not mean that the person must stop working. Rather, no person should look down on them if they choose not to work regularly. Instead, they should be thanked for all the contributions they have already made in the past and will continue to make in the future. Elders typically receive this tattoo between the ages of sixty-five and seventy-five.

Unchained Society's celebrations are always boisterous. A passionate people, who are thankful their ancestors were freed from brainwashed servitude, they ensure that every day is a party. Lifetime Rep Celebrations take place in the communal Food Halls. Although an elder's love ones are invited, anybody who happens to be at the food hall that night joins in on the celebration.   The celebration opens with a close family member or friend stepping on stage and adopting the role of "Caller". The Caller begins with a whisper, gradually speaking louder as the food hall hushes. The Caller begins drumming rhythmically as he starts chanting a telling of the elder's life. As he drums, members of the audience repeat his rhythm, calling back his words when he pauses, as if singing the chorus of their favorite song.   As the Caller's voices grows lower, the drum gently petters out. And there is a reverent silence as the food hall reflects on the words. The silence is broken by a person in the audience. They take over the position of Caller and tell their own story of the elder. Often chanting with a drum. Sometimes using a different instrument or reciting a poem they prepared. The rhythm of caller and called repeats until the Elder themselves steps to the stage.   As the Elder speaks, they share stories of what others have given to them. Still repeating the rhythm of Caller and Called. They tell of their plans to continue to contribute to society. And how mutual aid makes the community strong.   As soon as the Elder finishes speaking, a Council Person steps forward. From their hair, they pull out their Personal Needle Wand and begin reciting the incantation that will make the tattoo permanent. The tattoo slowly appears on the Elder's face.   The entire food hall erupts in cheers.   Those who acted as Callers return to the stage to lift the elder above their shoulders. They begin a step dance with hard stomps like drums as they usher the Elder off the stage to continue the dance. Other members join the dance, the steps they've easily picked up since childhood. Eventually, the Elder is on the floor once more. And in that moment, they are just another member of the Unchained Society who chose to spend their evening in commune at this Food Hall.   The drumming and dancing continues. Food continues to be shared throughout the hall. And even though the Lifetime Rep Celebration is over, the party continues through the night. 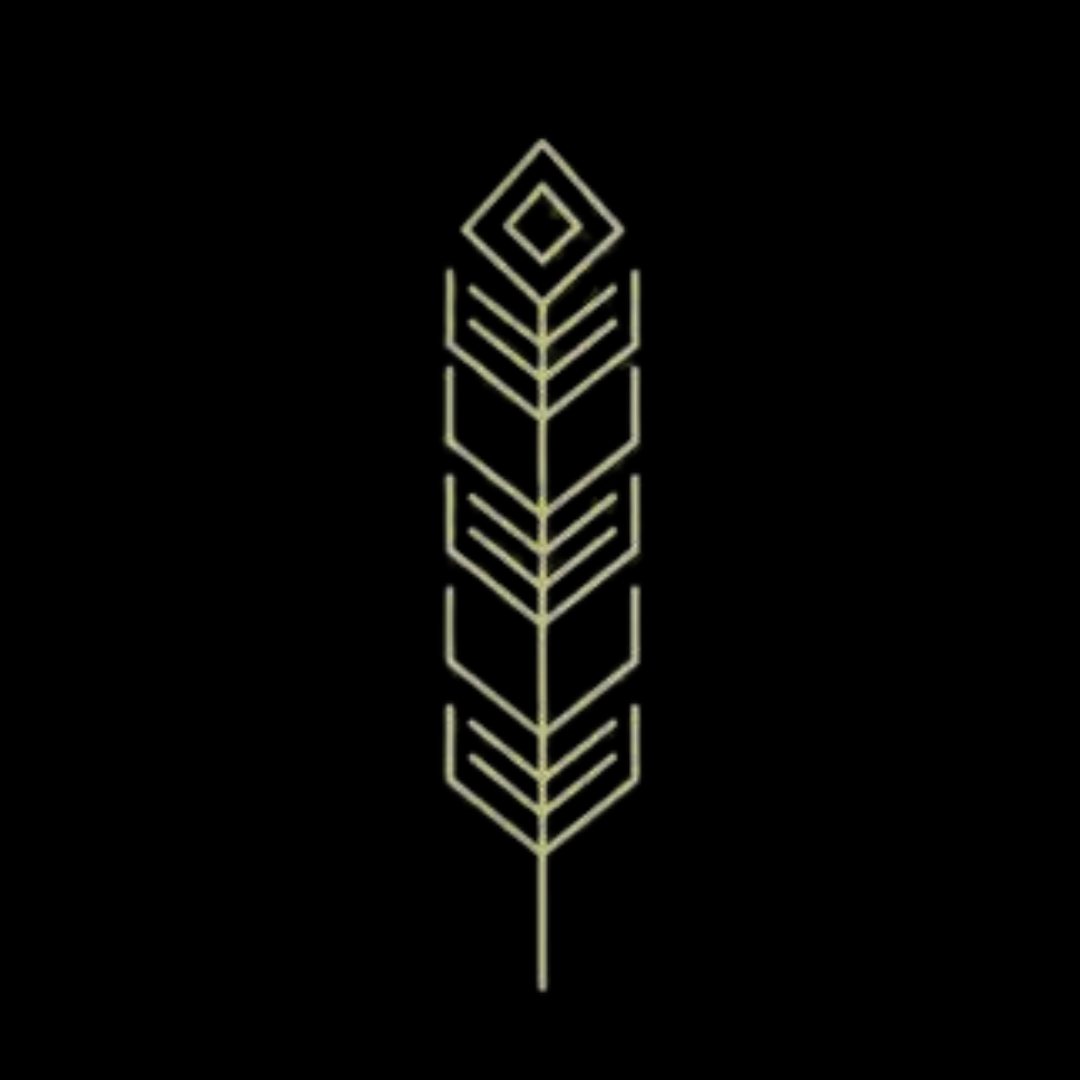 by MacroVector
The Lifetime Rep Ink denotes a feather. This is in honor of Irra, who is seen as a saint to the Unchained Society for her efforts in freeing the orcs from the bonds of The Narcissist. Even after she sacrificed so much to free the orcs, Ira continued to help them rebuild a society no longer based on bloodshed.
Primary Related Location
Lofty Peaks
Related Organizations

Answering: "a tradition or ceremony which confers an honor on someone"
Visit CassandraSojourn's Competition Page Check all other answers to this prompt Competition Homepage

I like this ceremony a lot! Although, I do wonder if it's wise to throw an elderly person in the air and carry them on your shoulders. (Even if they are an orc!)