This is a guild-only feature. To get access, Join the Worldbuilder's Guild!

There are a great many things you do not yet know, traveller, secrets which will make your skin crawl and your teeth chatter. You'll come to learn them in time, and you will come to damn the fact.
— The Innkeeper

Fields of a Secret

From within an Article

Any secret created this way will be attached to the currently edited article.

The Secrets List gives an overview of all the secrets within your world. It does not distinguish if a secret is attached to an article or not. You can filter the secret list based on the titles with the search bar at the top. The table shows the following data:

To share a secret it has to be either attached or embedded within an article. By default, secrets are only visible to the person who created them. Secrets can be shared with co-owners and editors with the Open Secrets setting. Who can see the secret depends on the subscriber groups attached to them.

Secrets are the most powerful and flexible way to organize information that is not yet known by your players. The flexibility of subscriber groups gives you the ability to share this information with your entire party or just one or several players.   Use secrets to write about secret characteristics or roles of your characters, hidden treasurers within locations or secret steps of a ritual. You can then easily reveal these secrets within the articles while you play to your players. They can then reference this information in future sessions.   In some campaigns, you might only want to share something with a single player. To accomplish this create a separate subscriber group to just that player and assign this group to the secret. Only that player will then be able to access this piece of information.

Whether you're using World Anvil as a supplemental to your creative endeavours or as your primary platform, you can use secrets to reward core readers with extra content that nobody else can see.
Click here to see the hidden secrets within this article!

Visibility toggles are an easy way to temprarily hide and then reveal information within an article.

Currently there is no setting to hide the title of a secret but it can be achieved with the use of CSS.   All guild members can hide the titles of embedded secrets either for the world or per article with the following CSS:     To hide the title only on select secrets use a Container around the secret like
[container:secret-hidden-title][/container]
and adding the following to your World CSS:
Guild Features

Thank you for explaining this, though I'm still a bit confused on one aspect. I'll copy my question from the Discord:   QUESTION: I am reading the Codex, about Secrets and I read this:   Important: Don't create your secret when the article has pending changes, and don't edit your article while you have an unsaved Secret.   ...and I don't understand the definition of 'pending changes'?   Does that mean if I'm going to ADD to my article I shouldn't create a secret??   Because my articles won't ever truly be "done", since it's based on my book series...   Does this mean I should have my articles saved, THEN create a secret (and save it also), THEN I can make other changes to my article?   Hope that makes sense...

Secrets and articles have different saving processes. If you save a secret, any edits to the article since its last save will be lost. If you save an article, same in reverse. Save your article changes, then make your secret.

Is there an easy way to make an entire article (or even an article and all of its children) secret? At the moment, I just have my world set to public and the relevant articles set to private, but if I ever add my players as subscribers, they will be able to see private articles, yes? And there are some topics that the party simply does not know about that shouldn't be visible to them at all, or at least not to all of them.

Being a subscriber doesn't reveal all private articles, no. Under the access tab of each article is the ability to determine which of your subscriber groups can see that article, so you can make things visible as they find them. 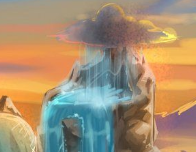 I'm having a glitch with secrets right now, does anyone know how to help? I just bought a Journeyman membership so I could make secrets. However, when I try to hit the "Add Secrets" button on my article editing page, the popup comes up, but the page is dark like it's still loading and I can't click anything. It freezes like that, and the only way to back out is to reload the page. Help!

Try in incognito first. If it works, then one of your browser extensions are causing the error.

That happens to me when I'm using Microsoft edge. Try using a different browser. Chrome works perfectly fine.   It's because there is an invisible popup waiting for you to close it. The popup will appear properly in chrome.

THANK YOU!! To be completely honest, I'm not entirely sure why I didn't think of that before seeing as I've had so many issues with Edge doing things like this before. Thanks a million!!

I'm having a bit of problem hiding my secret title. I am grandmaster and I need a bit of help. So a few questions. 1) Do I keep my title as is on the secret? 2) I put the secret in the article like this right? [secret id here]

You just paste the bbcode tag for the secret, yeah. To hide your secret you could use CSS to target the secret headers in your world or article (.secret-container h5) and set them to display: none;.   If you need some CSS help with that, hop in the discord!

Just a tip that if you add to your CSS:   .user-css-secret h5:first-of-type { display:none; }   it will remove only the title of the secret and not any other H4 headers you might have in the text of your secret.

Helpful article however I don't see any way to view the article as a different subscriber group (eg. Players, General Public, Subscribers). Is this a feature? I am just wondering what my players will see when I have a secret in the article but I don't want to have to log out every time.

There currently isn't a preview feature. 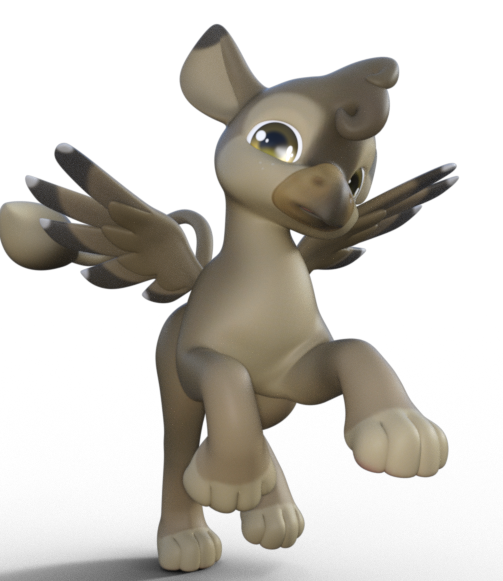 Using secrets more and I really enjoy them, the only problem is organizing them. Is there a way to do that like we can articles? embedding subscriber group-specific secrets directly into an article is a great way to hide things from your average readers. But your secret section quickly gets overrun and finding the one you need is a pain when NPC 1/3/5 each has a secret called "journal" or "the journal of a noble". (I know you can have subscriber group blocks if you're a grandmaster but not everyone is and has to make do, hiding info in other ways)