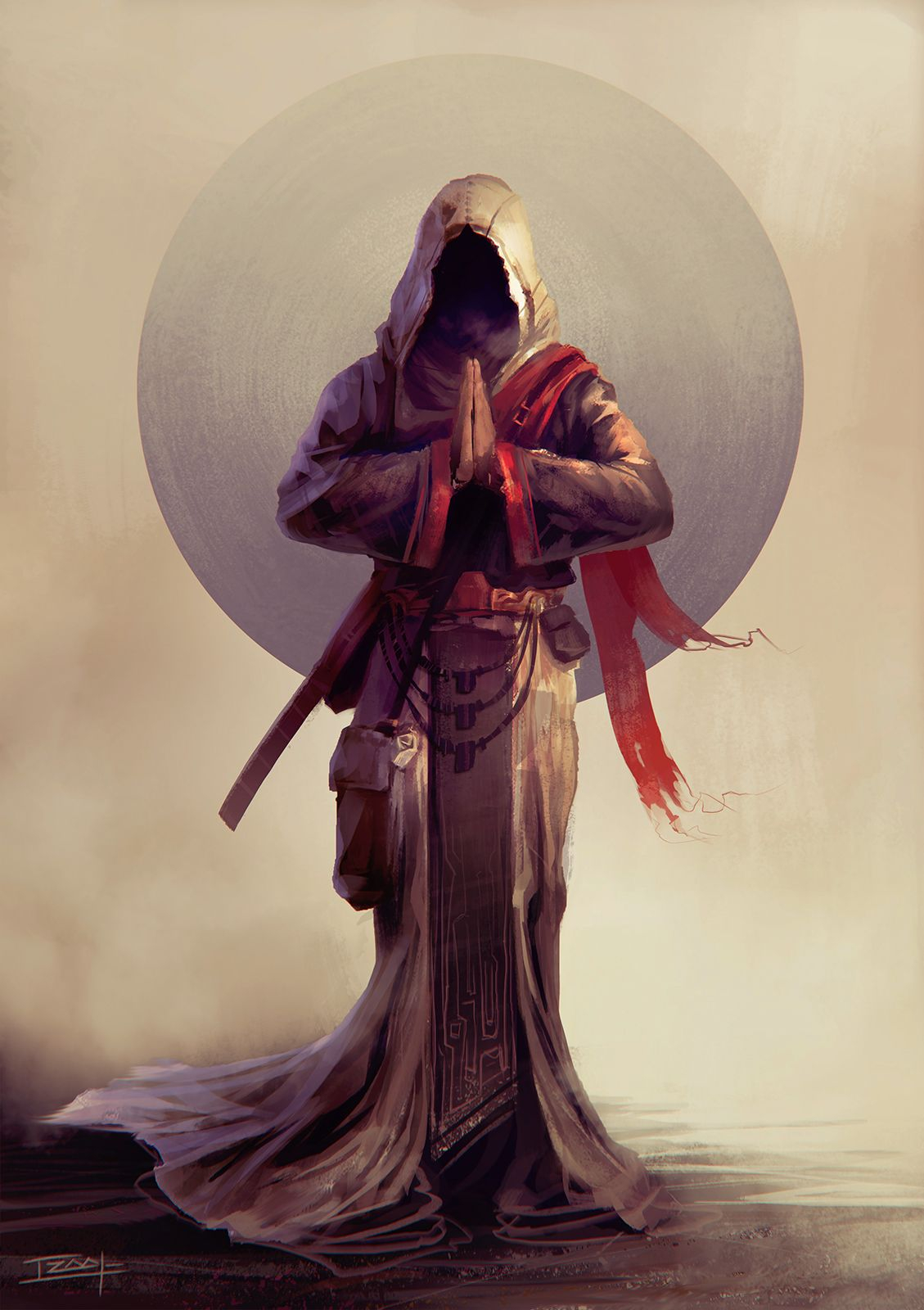 The otherworldly threads spun from the life essence of living creatures

Qiweave has all the same characteristics as silk - it is soft and incredibly pleasant to the touch, and can vary wildly with a plethora of beautiful rainbow-like colors. It is said few material are as beautiful nor as comfy to wear or feel as Qiweave. It is also durable enough to withstand attacks when woven into armor.

Qiweave is not found in nature - it is sourced from dead or dying creatures from their very life essence, woven into cloth and fabric.

Qiweave deteriorates at an incredibly slow pace compared to normal silks and cloths - left to time, it will take centuries for it to wither away.

The history of Qiweave is a long and storied thing - it was created first by the ancient Bomujeo Grandmasters of their Racial Martial Art, Jugatsu-Do, who learned to use their mastery over the energies of life(Better known as Ki or Qi) to weave the very life essence of a creature into cloth - transforming their Ki into thread and weaving into beautiful tapestries that show their lives in honored memory. It was a thing done to the dead or dying to honor their memory, and a technique never used on the living under threat of death or exile. Though it is thought that these ancient Bomujeo Grandmasters had the ability to weave it into armor and clothing, it quickly was established as Sacrilege - it was decided that doing so defiled the memories of the dead the Qiweave was woven from.   Much later, the first Lamia accidentially stumbled upon Qiweave when they developed racial mutations that allowed them to infect those they slew with a quick-acting biological compound that broke down their victims at the cellular level into cloth - and thus stumbled upon a technically different material that served the same purposes and carried the same effects as Qiweave. This technique led to several tense cultural standoffs between the Lamia and Bomujeo - the Bomujeo took offense with the weaving of Qiweave into armor, though thankfully no actual violence erupted from these standoffs.

Qiweave was first discovered by the first Grandmasters of the Bomujeo and their racial martial art, Jugatsu-Do - and their discovery of a technique that allowed them to weave the very essence of living creatures into cloth and thread.   It was later discovered by the Lamia after some of their kind developed a racial mutation that allowed them to infect their victims with a quick-acting biological compound that broke them down at the cellular level into cloth - allowing them to discover Qiweave through different methods.

The use of Qiweave varies between the two cultures it is found in - the Lamia use it specifically for clothing and armor as a high-grade clothing material, while the Bomujeo treat it with much more reverence and use it for weapons and to decorate their temples and monastaries in honor of the dead, and to preserve their legacy and life far after their death.

Qiweave is deeply rooted in Bomujeo culture - it is highly significant to them and an honored ancestral material - a direct link to their ancestors and the dead. To the Lamia however, it is nothing significant - merely an interesting cloth procured from their victims that makes for rather pleasantly comfortable clothes.

Qiweave is sold in the homelands of the Bomujeo and the Lamia relatively commonly - however, only in specific forms. The Bomujeo almost never sell Qiweave in armor form - it is considered ancestral sacrilege to wear Qiweave clothing in Bomujeo and Seogharan culture.   Likewise, Lamia do not sell Qiweave in its weapon form - they have little interest and knowledge in how to do so, and instead create vast bolts of Qiweave cloth to be woven into clothing - and in their homeland of Raoulin it is considered a top-grade cloth sold to important, noble, or rich customers.

The storage methods are mundane, but vary depending on the culture - the Lamia store Qiweave cloth in giant bolts to be used as needed, while Bomujeo tend to display Qiweave in honored tapestries hung in their halls with the greatest reverence, where it is only unwoven for weapons when absolutely needed.

The Bomujeo have laws about weaving Qiweave into armor - doing so is considered defiling the memories and legacy of their ancestors who the Qiweave was woven from. The Lamia have no such laws, and they instead simply have no knowledge of how to weave it into weapons, nor the desire to do so. To them, it is simple a high-quality cloth and little more.

Type
Textile
Rarity
Somewhat rare.
Odor
None
Taste
None
Color
Varies depending on the living creature it is sourced from
Melting / Freezing Point
It can catch fire and freeze as normal cloth can.
Density
Light
Common State
Solid
Related Species

The original, near-extinct ancestors of the Lamia.

The Country founded by the High Lamia, forerunner of Zheng-Kitaran culture.

The seductive, serpentine predators of the world.

The various weapons unique to the Lamia species.

The serene beastfolk who embody the universal balance.