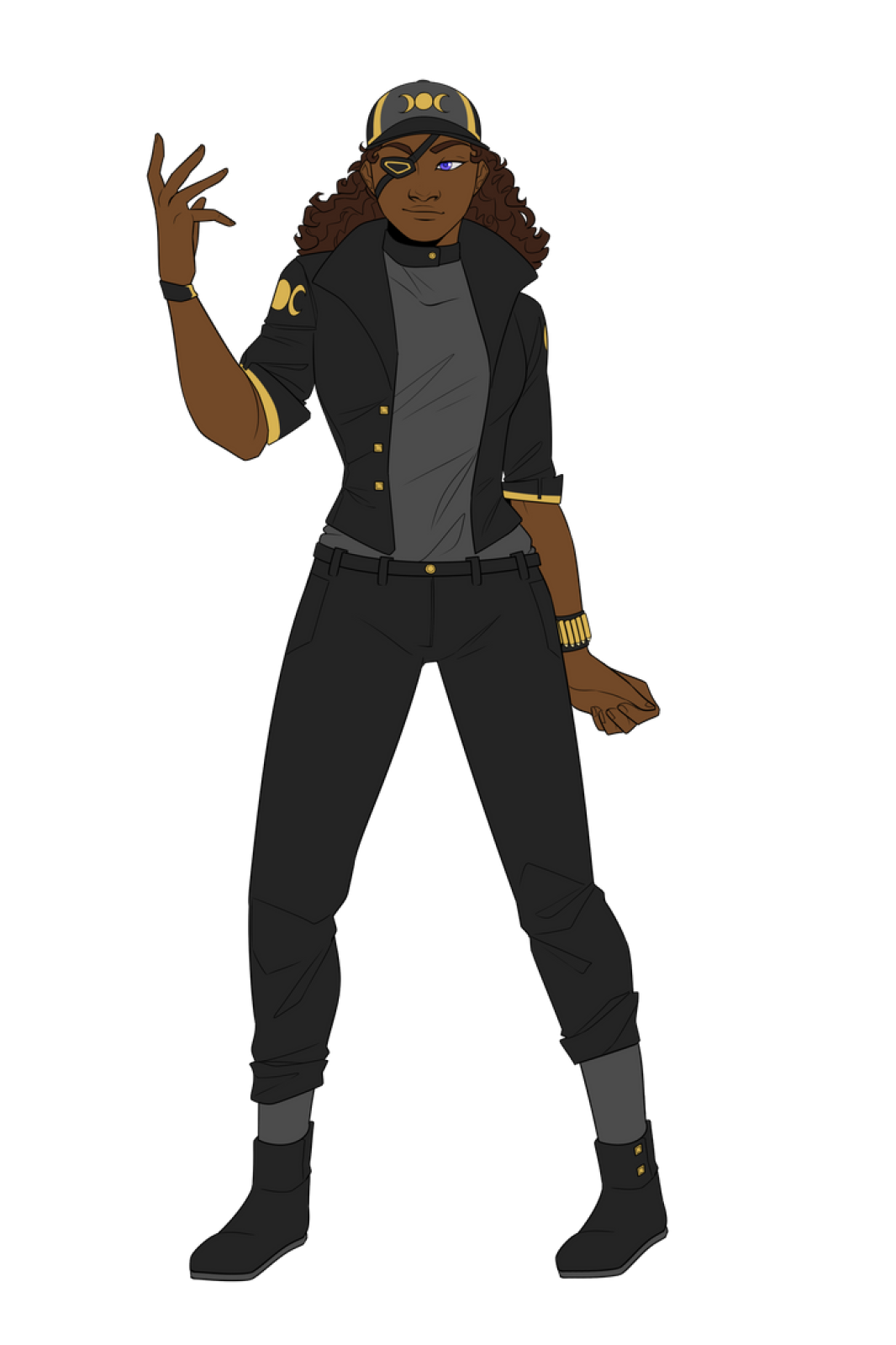 This model is adaptable, and one of the only dolls who can socialize without a Handlers command most likely due to her handler being an entire mega corporation.

She was kept in peak condition and keep to the minimal amout of cybernetics until she turned 18.

keeps a set of rings on her right hand

Sold as a baby to the gods of Venus (the Megacorperations), Yin was subjected to a simple experiment the Doll program with set parameters.   Unlike dolls being train on Kilimanjaro, she was given the best education, combat, and socialite training money could buy.   Through her career she preformed countless missions for the Mercantile Collective of Worlds without the use of hard cybernetics preferring external technology in the field.

Even if her life was dictated by the corp, she was formally employed as a secretary making her the richest Doll in the sector

She suffers heavily from a feeling of abandonment, the corporations gave her luxury but didn't give her love or friends and she was bound to do just what they wanted. Though it didn't hinder her work to much as she was a professional but when not on duty she spent hours sobbing.

She places loose and hard with morals not particular caring about things that don't require money. Though she does go into a rage whenever she finds illegal slave trading and proceeds to clean up.

Run a corporation that isn't evil.

Good at public speaking but can not cook something tasty to save her life.

any of the things in the preview

Azul and Yin are the top 2 dolls in the citizen union space. Their first meeting is when Azul needs to track down an assassin on Venus who is looking to end her handler's life. A young Admiral Ahab of the Union. Completely planning to do this herself she is surprised when she is partnered up with a corporate agent Yin to act as her guide as customer service for having his life almost taken on yins corporations property, to stop the assassin but they don’t get along.

It's a friendship built upon shared hardship and survival need.

Alignment
Chaotic Good
Current Location
Olympus.
Species
D.O.L.L.S
Year of Birth
3166 FC 209 Years old
Circumstances of Birth
Born on Venus but was sold off by her parents to get them out of debt.
Birthplace
Venus
Current Residence
Venus
Biological Sex
Female
Sexuality
Pan-sexual, she had no proper figures in her life and some training session required the art of seduction no matter the gender, so she cares little if at all.
Gender Identity
Female
Eyes
light purple, spade shaped iris
Hair
dark brown
Height
5.5
Weight
175-200 lbs
Quotes & Catchphrases
"Don't get burned by the Company." "You're Fired!" finger gun
Aligned Organization
Mercantile Collective of Worlds
Other Affiliations
Known Languages
Solar Common, Binary, Abyssinian, Zenithian 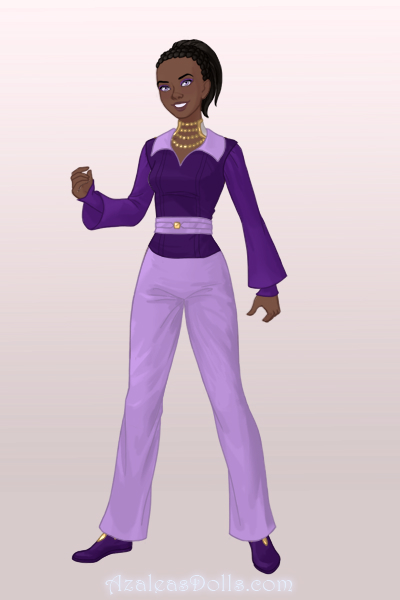