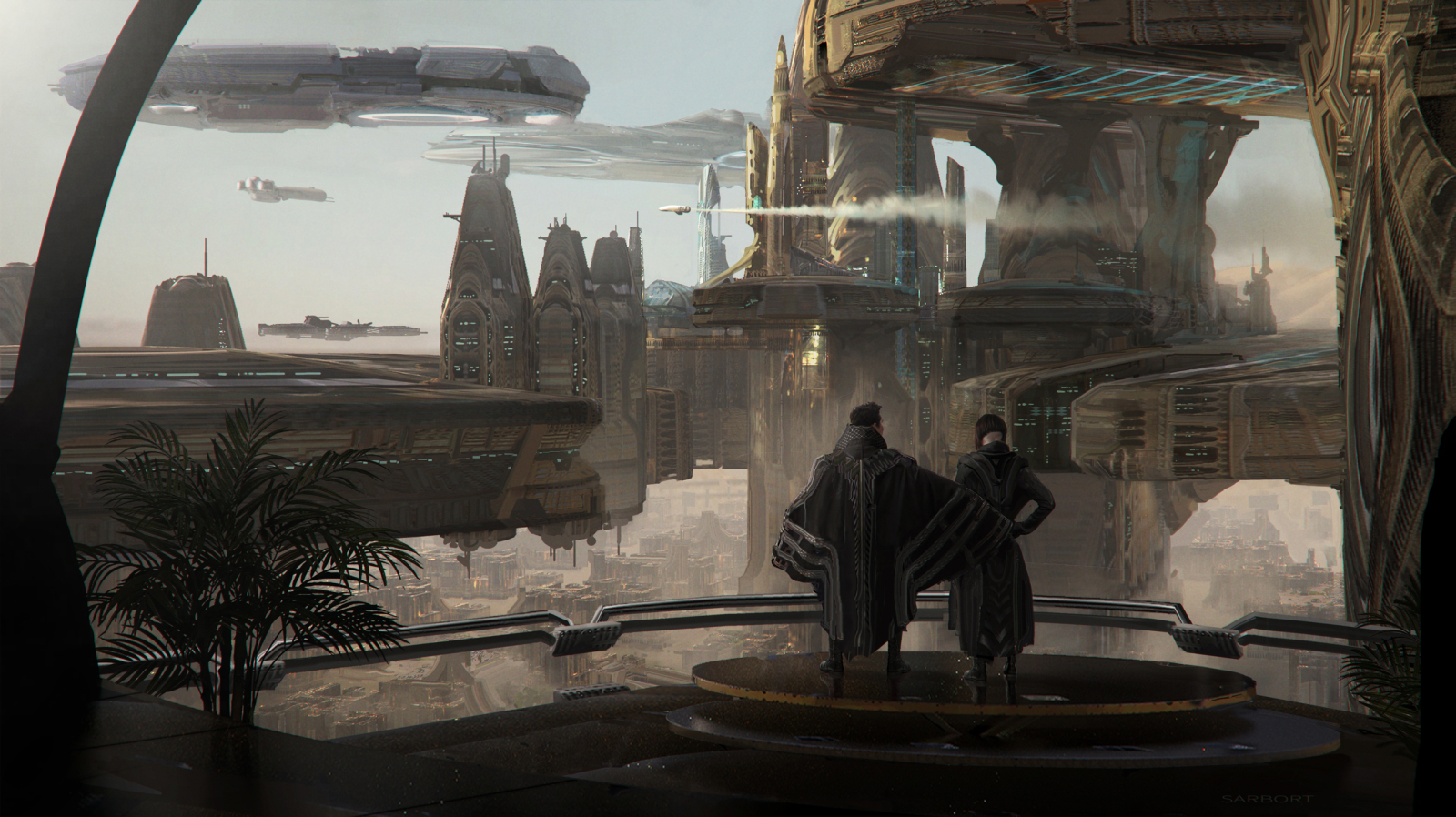 In the wake of extraterrestrial attack and galactic expansion, humanity could not make progress under the old ways, the Union was made to take humanity and raise it above the sum of it's own parts.   The Citizen Union strives for peace, between humanity.

The Solar System was split into sectors 11 in fact, and each sector is lead by a Sector Tribunal, who pass down there laws, knowledge, orders, etc to Sector Commanders and Governors.   Sector Commanders Handle Military, Security and Defense Sector Governors handle the Finance, Logistics and People.

The Citizen Unions goal is to expand human habitation and with the formation of the Zenith, this might become viable once more as they will no longer have to fear the aliens they've fought for so long to move an invasion force. In Theory