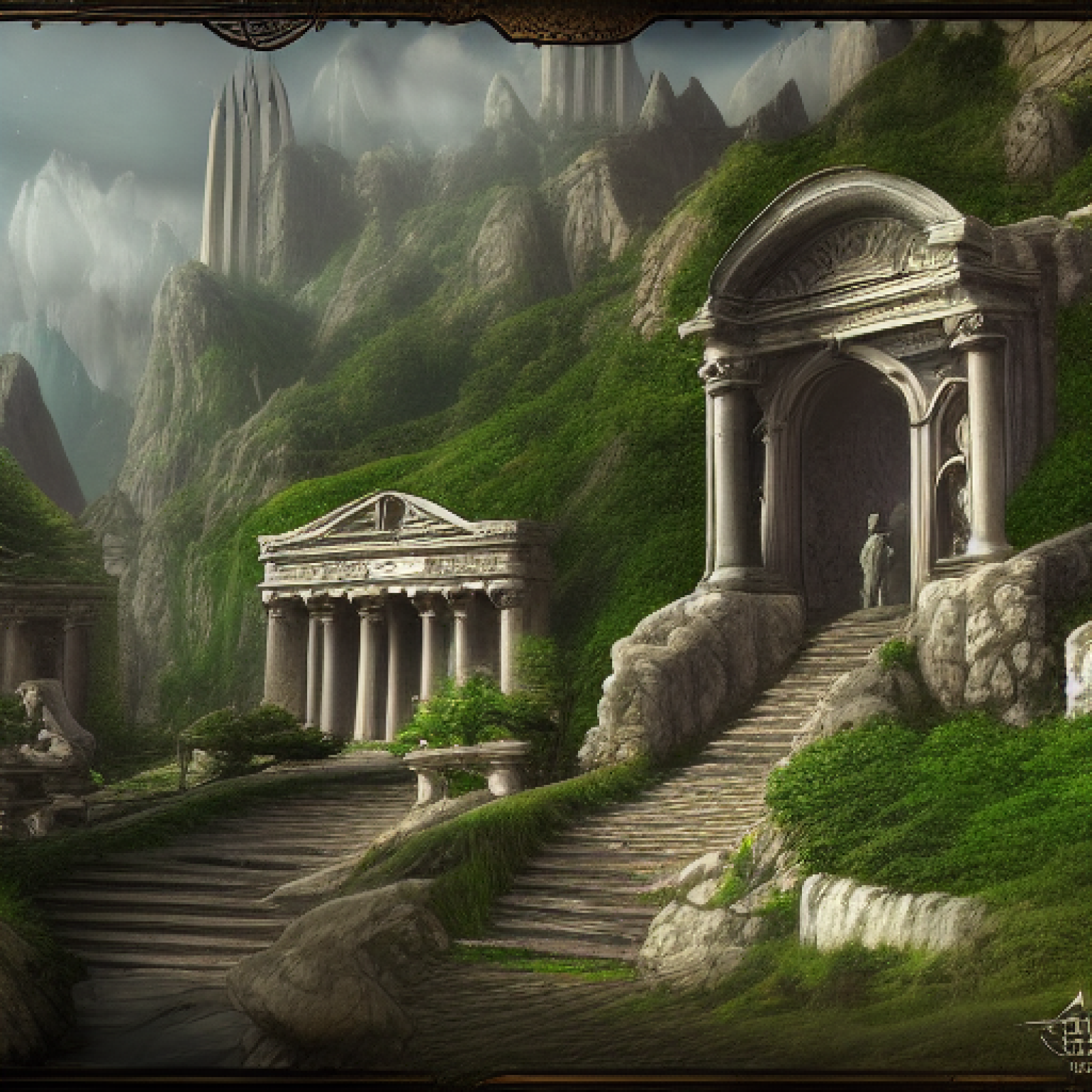 Elven Schools of Magic and Thought

Elves were the first to use magic, and the ones that have made the most astonishing scientific discoveries. They were also the first to develop philosophy and oratory.
This rich legacy has made the elves a very proud race. Elves always say, that their achievements were produced by exchanging knowledge between them rather than competing.   Over the course of the centuries and due to their great ability to use magic and being as wise as they are, the question of magic, its ethics, its use, its relation with the gods etc... create different schools of magic and philosophy many centuries before the humans did so.   Also, this views of magic and philosophy are based on elven religion and its religious texts; like the Book of Creation, the Book of deeds (also called Nuthmunaion or Book of the Thousand Rules in the Elvish-Oronai world), the Book of the Kings or the Revelations of Ahira.   In view of the above, we can classify the different sects or school according to their chronology and place of origin: 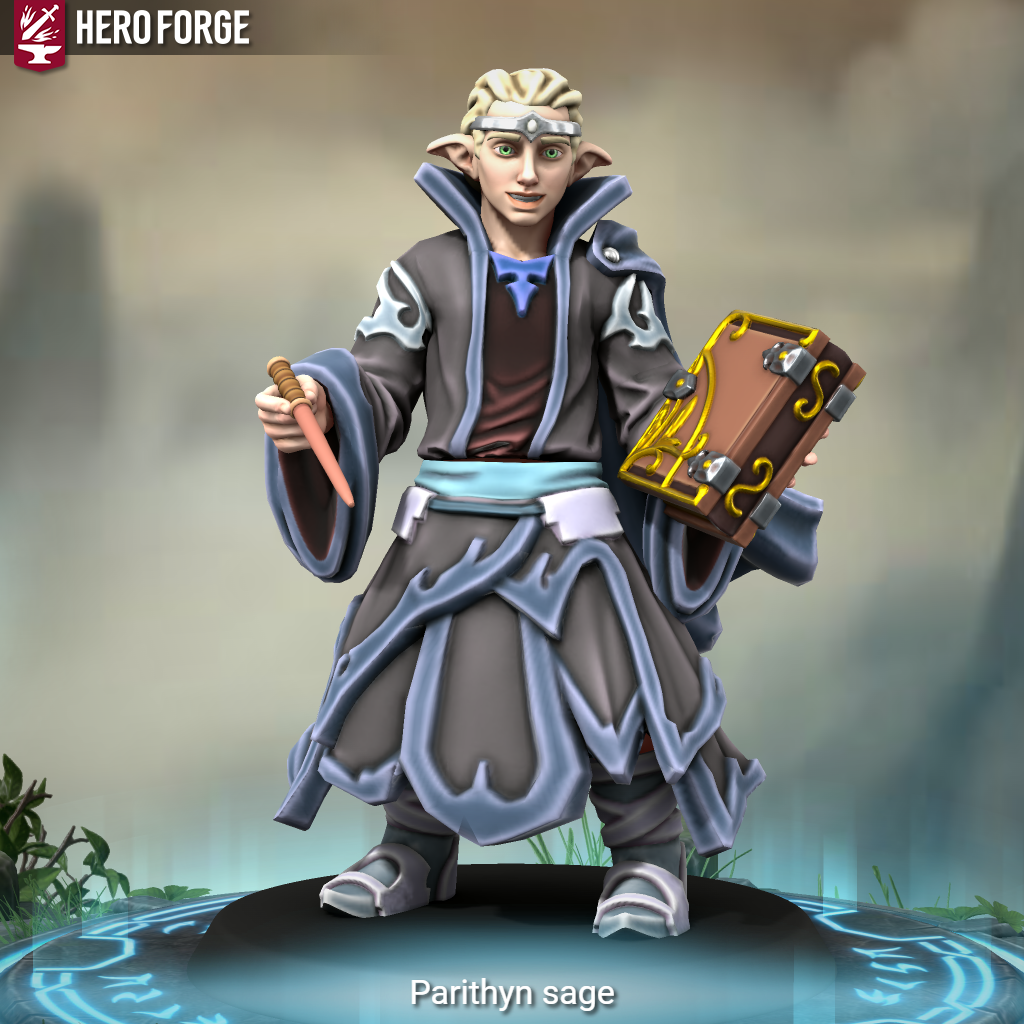 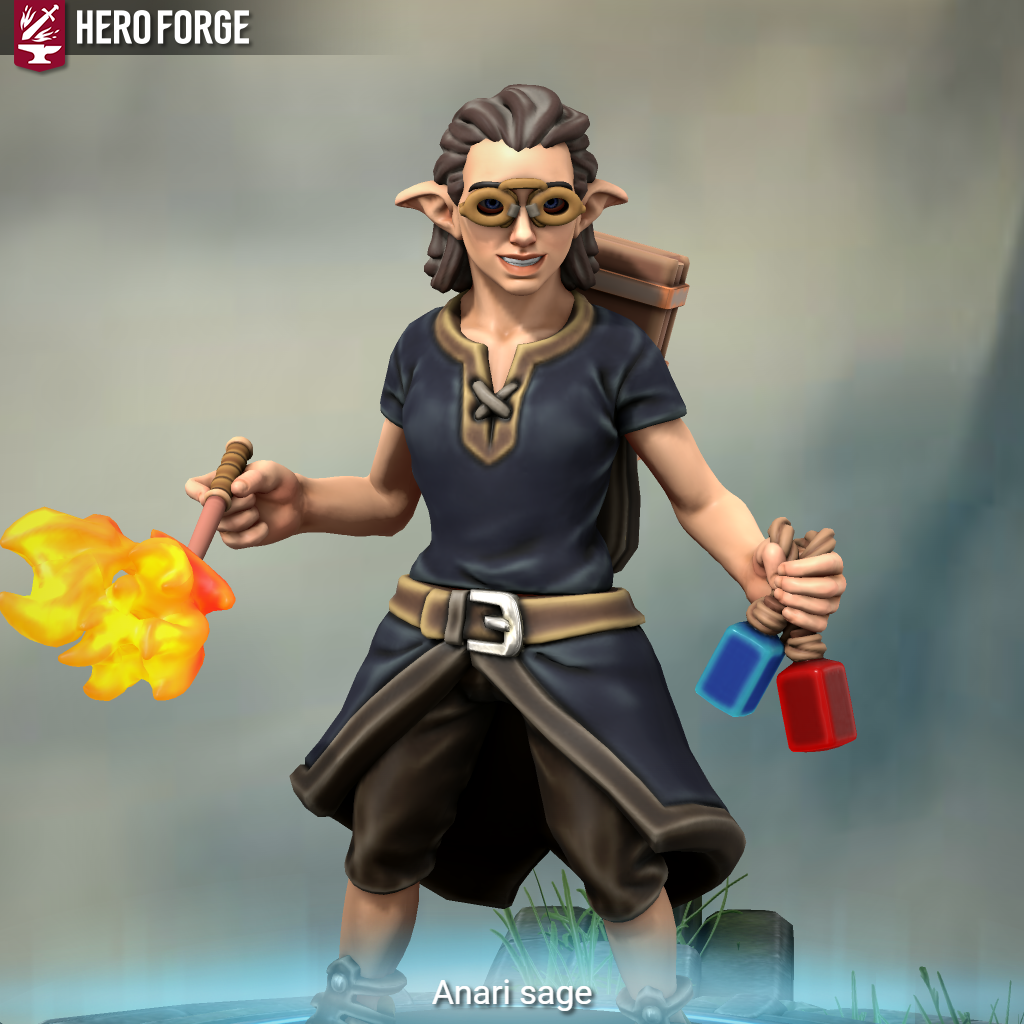 by Callyxtus with Heroforge
These two sects, powerful and influential in the past are now a tiny minority in the Elven academic and magical circles. After the 2500 AP new schools of magic began to appear in the elven world that would become the most influential in our present world. 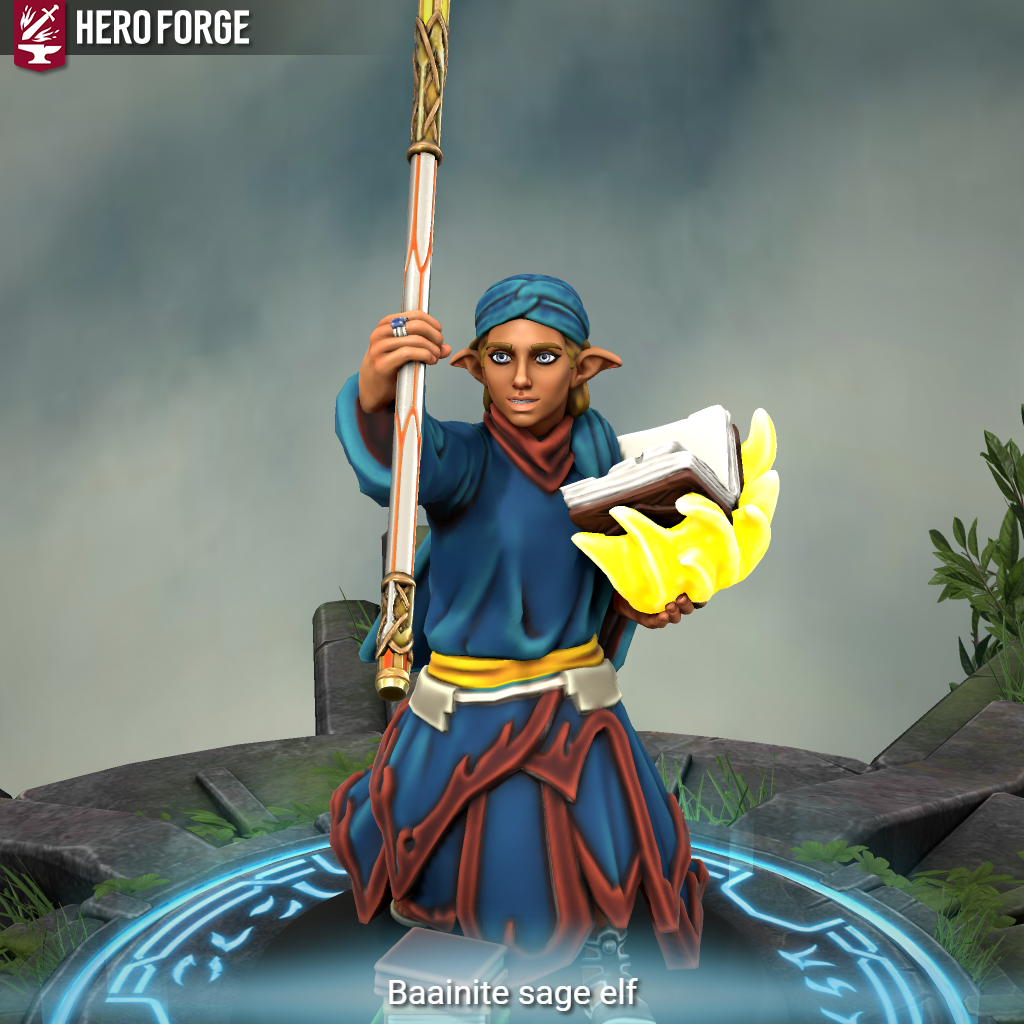 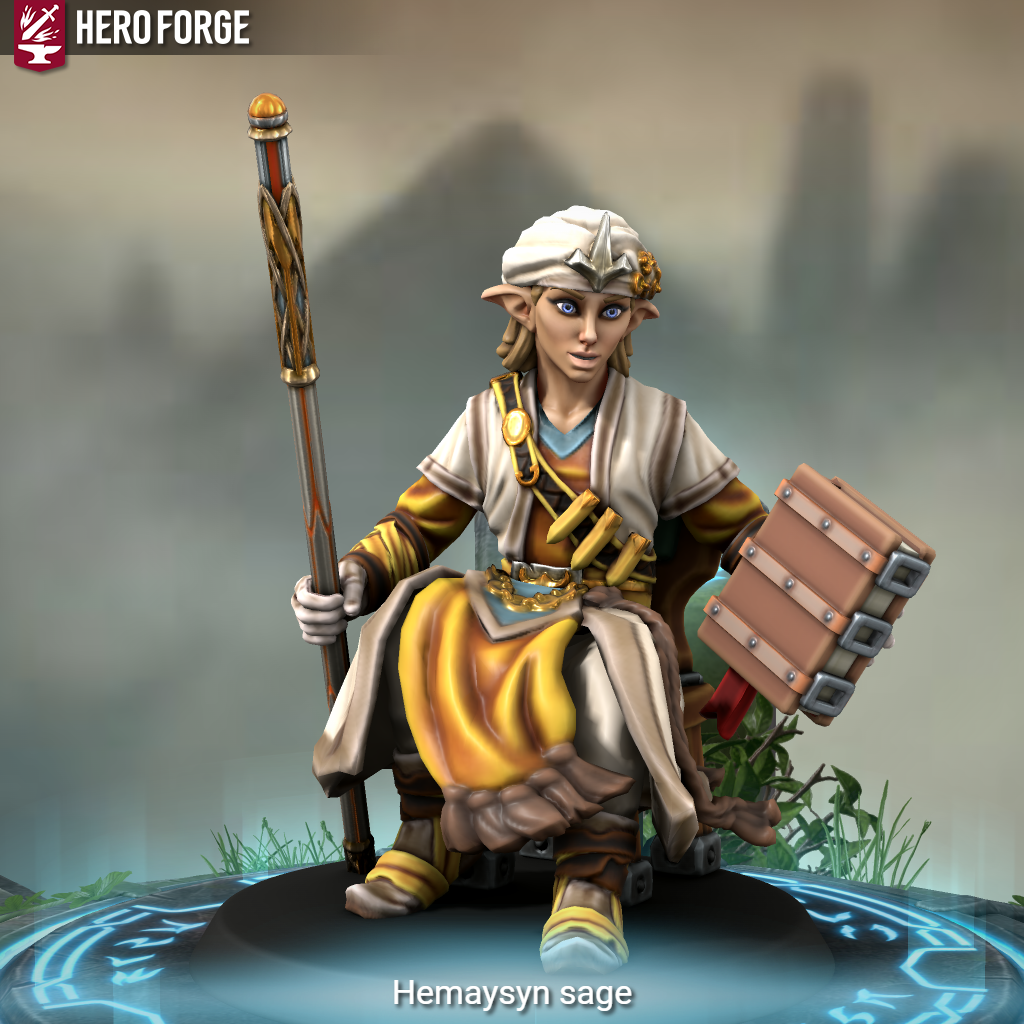 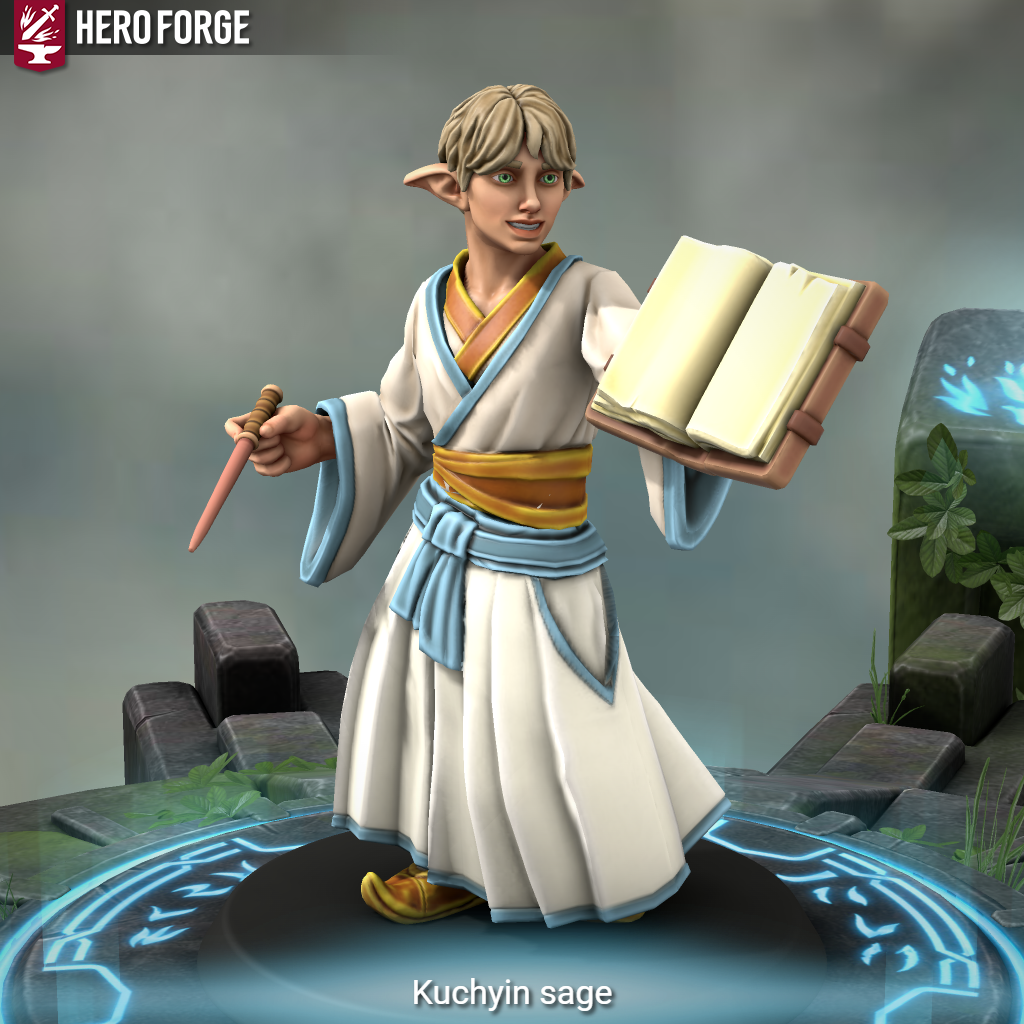 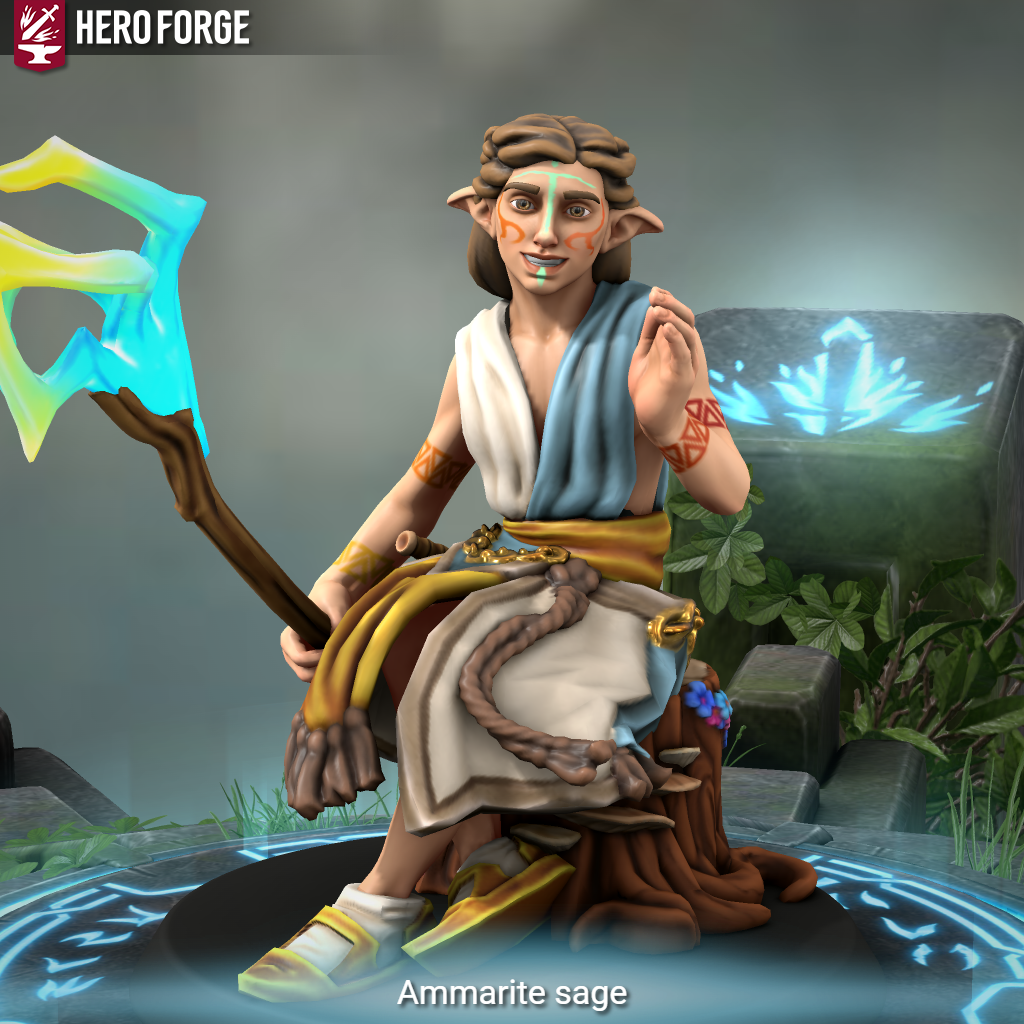 I love your discussion on the various schools of thought and their origins. This article paints a wonderful chronology while also giving the reader a great deal of information.