Captial city of the Northup Alliance, and home of the Alliance Senate and Alliance President, New Marathon is situated on the Northup Alliance world of Chara, in the system Beta Canum Venaticorum. It is the source for decisions that affect the lives of over a hundred trillion individuals, and the focal point for the largest democratic effort in human history. Sadly, it is also a center of corporate greed, corruption, and most of the 'representatives' that live and work here have never even been within a dozen lightyears of their so-call constituents.   Considered the most beautiful city in the Alliance, and beyond, New Marathon is a vision of steel, glass and green. Parks and trees are common, and most buildings are spacious and open, allowing in light and fresh air. Despite this, there is a underworld, a blight occupying the darker corners, carefully manicured away and hidden. A result of generations of those who come to the city in the hopes of a new life, but fall into the cracks of crime and poverty.

As expected of the capital world of a multi-ethnic nation such as the Northup Alliance, New Marathon is a melting pot of cultures, ethnicities and religions. No human variation, either historical or modern is missing out, and the city is dotted with cultural centers, houses of worship, and museums, each one showcasing its designated topic, there to encourage the nation's top law makers to pay them some attention.

New Marathon is unique in that its own authority is not democratically elected. Instead a City Governor is appointed directly by the Alliance Senate every ten standard years. The Governor then appoints their own cabinet of staff to oversee the vast amount of maintenance, oversight and services that a city of this size requires.

As a planned city, New Marathon boasts some of the finest infrastructure in the Northup Alliance, perhaps even Known Space. Built around circular, concentric rings of road, light rail, foot and cyclepaths, upwards in a spiral. No point in the city is more than a few minutes walk from mass transit, and the facilities for human-powered travel are ubiquitous.   The city is powered by a combination of local solar and wind generators, along with beamed power from a dedicated array of orbital solar panels. The city also has a number of back-up fusion plants, should the other sources of power fail.   Three public spaceports service the city, along with a number of smaller private landing facilities, and there is a high speed rail line to one of the planet's four space elevators. 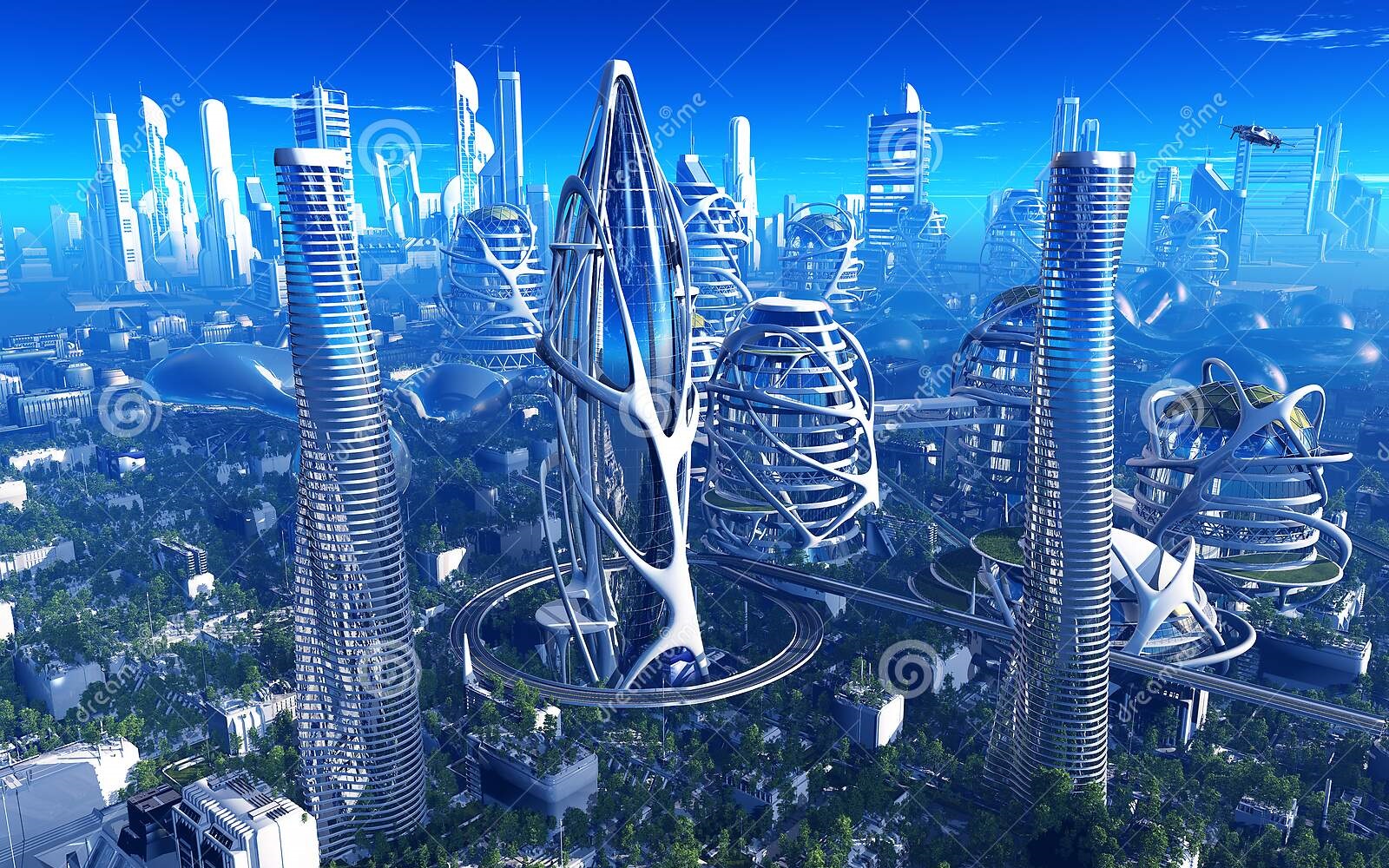