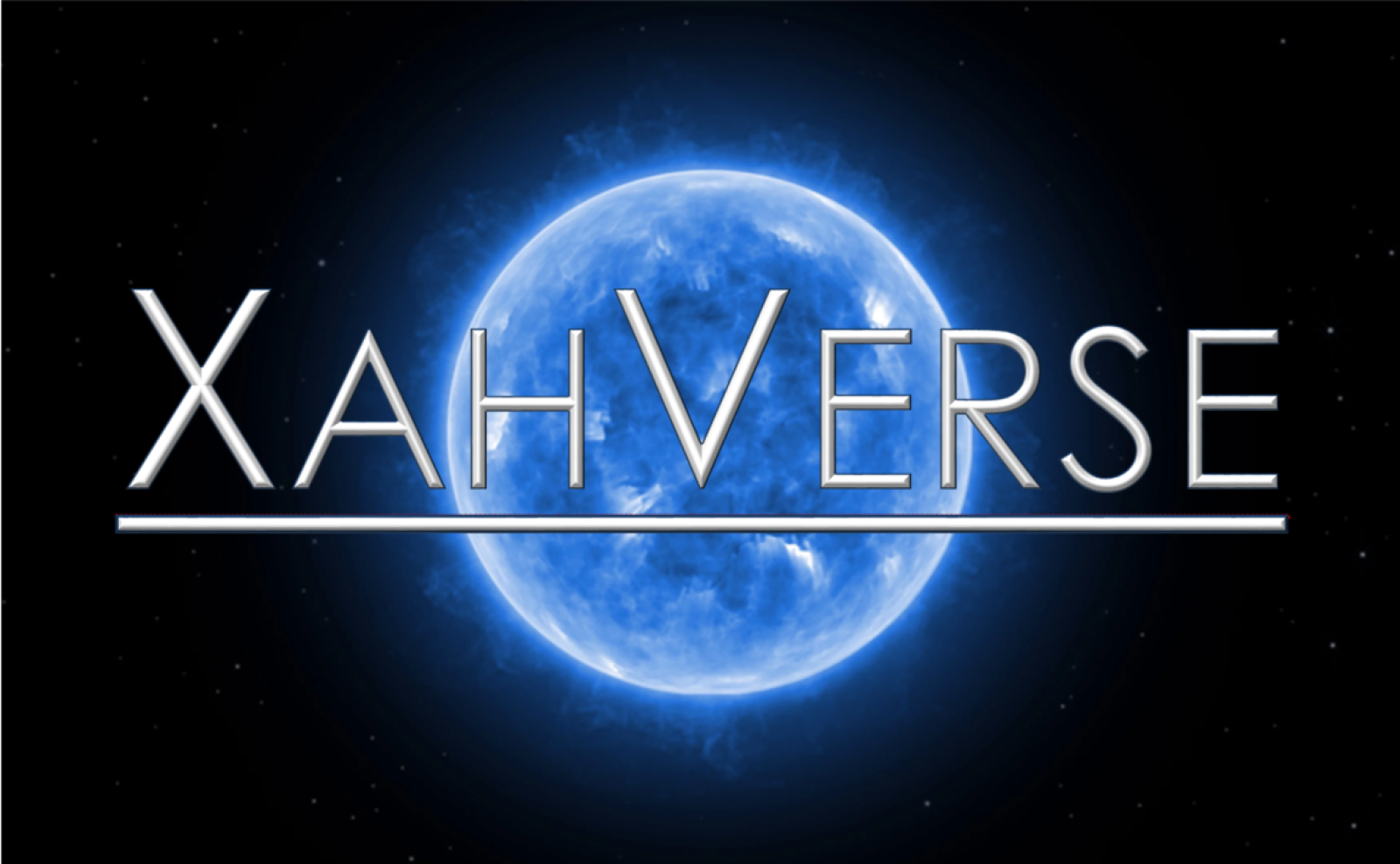 Xah
In the distant future, humanity has expanded far from their home system of Sol. Millions of stars have been colonised and humans now number in the quadrillions. Whilst most of the galaxy remains dark and unexplored, some star systems are bustling with the industry and cities of trillions of people.   However, this far future is not what the ancients envisaged. Over half of humanity is under the authoritarian boot of the Federation of Xah - a totalitarian regime that believes in a strict caste system, and outlaws uncontrolled reproduction. Its opponents are marginalised and under threat, only able to resist the power of Xah either through cunning or stealth.   To add to it all are the mysterious Ghalimi; an advanced alien species with an inhuman psychology and form, with equally unknown motives and desires. They add a mysterious element to the politics and conflict of these distant times, and whilst the Federation of Xah seems ascendent, and well on its path towards fulfilment of its Sevenfold Path, it is not set in stone.