The Trothian Merchant's Guild serves as one of the largest congregations of financial brokers and traders in Vestria. As such, the Guild has a sizable degree of influence in society.

Members of the Guild fall into two categories: Traders and Brokers.   Traders are merchants who either operate a traveling business selling wares between settlements or conduct business out of a permanently placed shop.    Brokers work by using their established contacts with individuals and businesses to generate transactions in exchange for a fee.     These transactions can be anything including: It's common for long-time Traders to shift into the role of a Broker once they've succeeded in establishing themselves and building up their own list of contacts in the trade. A number of such merchants have been able to grow their business to the point where they can operate a system of Traders and Brokers all under the same umbrella.

Traders are often considered the faces of the Guild due to their direct interaction with customers while Brokers tend to be considered higher on the Guild's ladder due to their influence over trade info and potential contracts.   Amongst its members, the Guild experiences an odd blend of cooperation and competition. Scarcely a day goes by that at least half a dozen rumors of potential trading opportunities aren't floating around the guildhall while merchants in the know are holding back one or two additional pieces of information or a whole rumor altogether with aim of capitalizing on it alone. The Guild tries to curb the potential for malicious use of its rumor mill with strict punishments for anyone found guilty of knowingly circulating misleading information as such would hurt the Guild's reputation just as much as the merchants themselves.   It is common for well-established and successful merchants to distinguish themselves in society, especially after they are awarded the rank of Meister in the Guild. Typically, this involves higher-end offices or displaying their status through fine clothing. Such preening is what lead to such merchants being given the nickname 'Penny Nobles'.

As per its creed, the Guild presents itself as providing a means of commerce and ensuring that the country's system of trade runs smoothly.

Most of the merchant guildhalls include offices for individual Brokers to operate out of.   The Guild also provides proof of membership to Traders that allow them discounted rates when traveling between settlements. 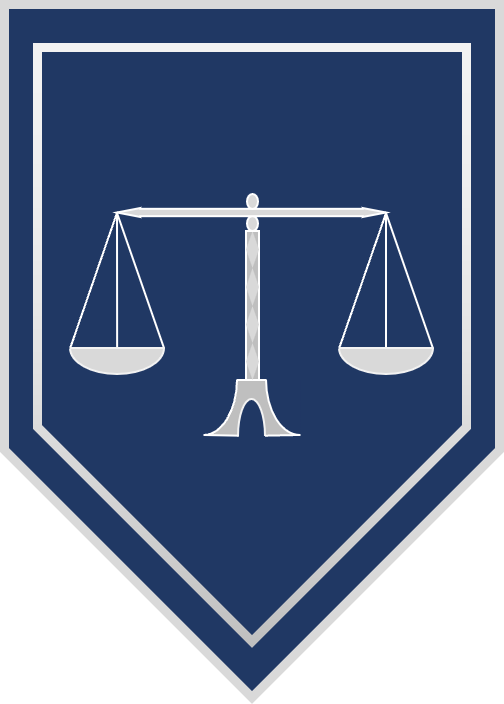 "As blood is to the body, so is commerce to society"

Answering: "An organization associated with governance, leadership or change"
Visit JAWest13's Competition Page Check all other answers to this prompt Competition Homepage