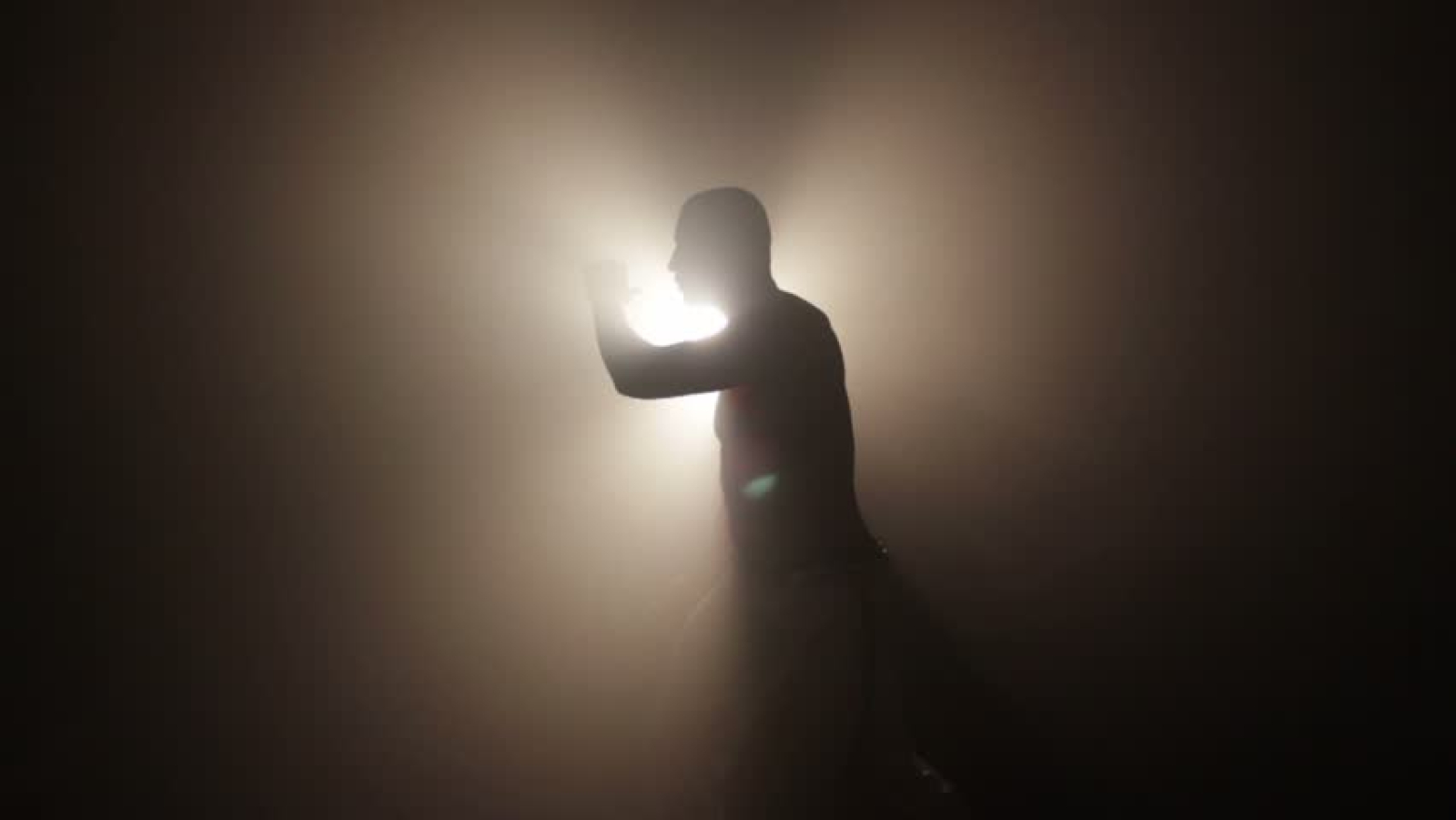 The star stone is a special focus stone whose unique properties are ideal for medical healing when all other options for the patient are exhausted.   There is a certain otherworldliness, as described by those who'd seen it.

It is so pure and divine that the dirty soil and common water do not dare to touch it. Unbidden, they would repel away or flow around. Even the wind circles around it, so that it naturally hovers up to a man's chest.
— Child servant of the Mountain Mist

It is restated by returning pilgrims that the Ghost guides a hand-sized star over the center forehead of a fresh cadaver.

It's like a spool. Tonalli or teyolia, or likely both, dangle like the ends of a thread with the dying body acting as a spindle. And the closer to death a person becomes the more unwound these threads become.   The star allows the ghosts to see and recoil the quintessence of the person's life and restore him to a youthful strength. The age does not matter, only that the cause of death not be something that irreparably marred the body, otherwise they'd die again from the same wounds.
— testimonial of a practicing Tetlachihuiani in the Zagostone service

Just as the core of a gold, silver and copper stone are gold, silver and copper; the core material of the star stone must similarly be comparable to the sustenance of life itself. But just what that tangible (or intangible) element could be is unknown except to the most exulted in the line of the Black Ghosts.
A line uttered many times by one Black Ghost, whenever asked how it is made was "the Consciousness of Death".

It is impossible to describe the stone other than as a solid light, which is difficult enough to believe on its own.

What really flummoxes experts is the implication in the concept of a transmutable essence of life. Because focus stones can only effect the material world; it leaves open the possibility that life, itself, is an asset -a substance- an ingredient, that can be tacked onto future experiments.
— Tetlachihuiani of the Mist Men

The black ghosts are obligated to help all those whose seek their help. However, the greatest challenge to getting his attention is getting to the Zagostone in the first place. Zagostone rests at an elevation equivalent to Salt Place, but is further exposed to misty winds from Floodland and dangerous open pits from human industry. The zagostone belt, itself, is a massive fission in the earth that is believed to be the deepest hole in the world.

The doctor does not live in this hole, of course. But any sick patient who is forced to traverse this region runs the risk of falling in when crossing the natural bridges that span the chasm. To say nothing of the exposure being inflicted on the already ill, likely poor, and unprepared who may require help for even simple things.

Sceptics to the stone's existence warn against their patients making the journey. Citing that:

Some have proposed the star promise as being a scam meant to draw the desperate into ruinous debt and to lure the weak into ambush and theft.
— Sang Surgeon