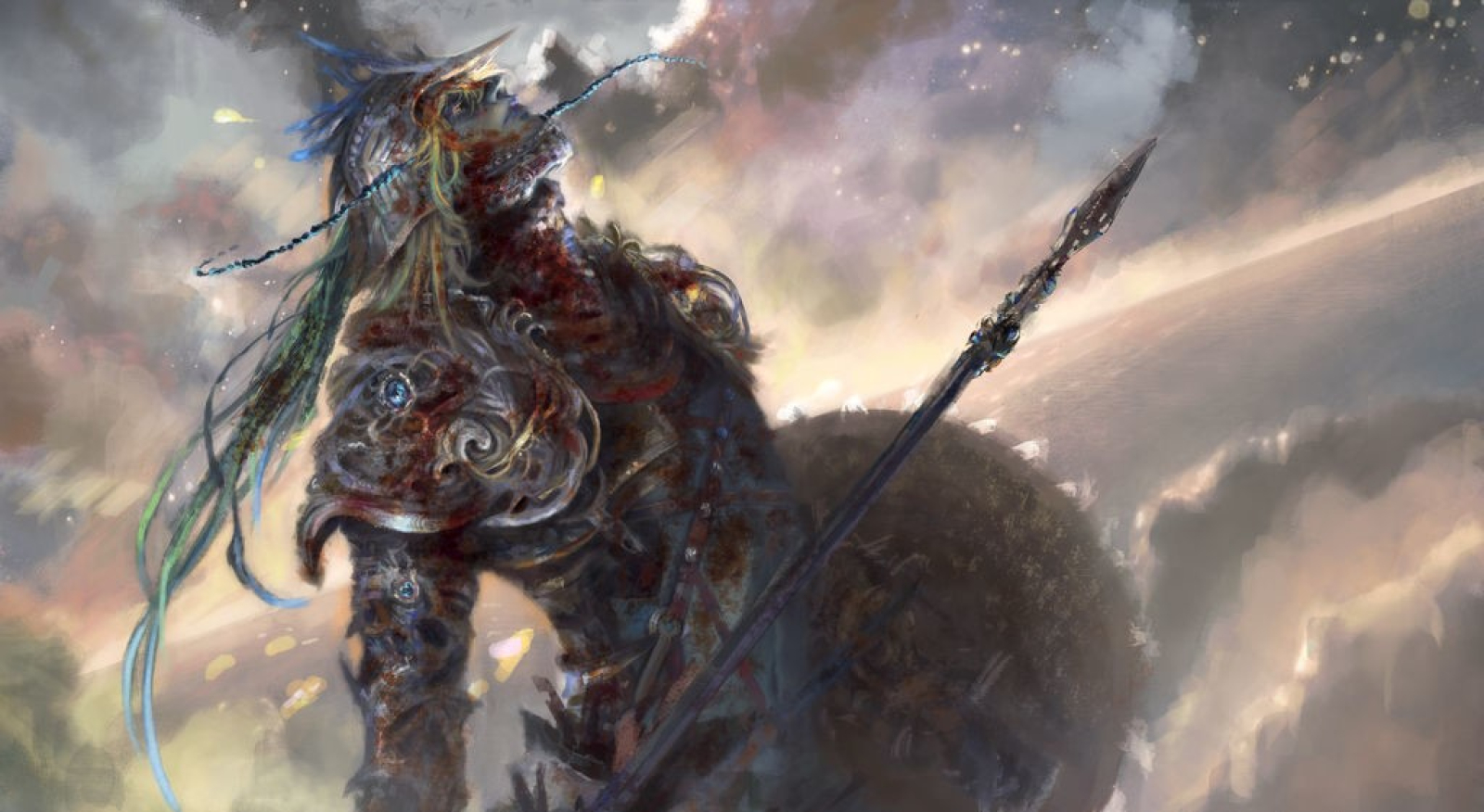 The festival of Panquetzaliztli is celebrated with dance, music and foot races.

A great many warrior captives and slaves are made to dance and sing for their captors before their deaths. While those who had captured them would fast for five days in religious observance before their captives were slain.

Ritualized self-cutting or self-piercing done by the elites or religious leader in full public viewing to shed their own blood and to show control over sacred places.

The Huitzilopochtli Velocity is a ritual race where boys competed against each other for the honor of being the fastest.

Mock battles in honor of the cold season are waged between students of rival schools.

There was a great deal of drinking of many alcoholic drinks where normally such public follicles would be punishable by death.

A dough image of Huitzilopochtli constructed from amaranth flour/seed dough and agave nectar is consumed after the race as an integral part of the festivities. It is prepared by the priests 40 days in advance and only after its total consumption can the festival be considered ended. Though not all in one siting, as tamales are also made and eaten intermittently.

During the entire twenty days, gratitude is shown towards all trees and plants for providing fruits, grains, herbs and firewood by adorning them with painted banners fabricated from strips of bark paper.

An important aspect of sang tradition is the impersonation of deities. Priests or otherwise specially select individuals who would be dressed up in the likeness of a specific deity. There are no incarnates specific to Panquetzaliztli to be sacrificed. Rather the physical manifestation of the gods freely mingle and participate with the revilers.

A prominent role is given to the city's leading merchants, placing them on a par with warriors for a time. This was granted to them for their role in conquering Tetzcotzinco for the Triple Alignment.

Panquetzaliztli is the name of the fifteenth month of the sacred calendar. It is also a festival in the Sang religion dedicated to Huitzilopochtli.

Remove these ads. Join the Worldbuilders Guild
Calendar Systems
In response to the prompt Create a festival celebrated by one (or more) culture(s) in your world, to kick off a new campaign or story.