The Republic of Castar

As well as being the only nation governed by democratic principles, the Republic of Castar is also one of the youngest nation to have emerged in the Settlement Era on the continent of Turoza. Due to its geographical position between the Ocean of Memaran to the west and the mountainous border with the Union of Mishtoon to the east, there is little available land suited to agriculture, meaning that since before the founding of the Republic, Castarians have always looked to the sea. The sleek trading dhows of Castar are a common sight in ports all across Turoza and the Republic has sent several ill-fated expeditions across the Ocean of Memaran, to try to reconnect with the Continent of Amfris, which has all but passed into legend.   Although it styles itself as a republic, in reality Castar is a plutocracy, with all those eligible for citizenship having to pay a sum of 20GP, to be enrolled on the list of citizens. Equally, each citizen must pay the Republican Tithe of 500GP per year in order to enter the Republican Assembly as a Legislator. Given that the only bar to being a member of the Assembly is a financial one, it is kept deliberately high to ensure the numbers of Legislators is kept to a manageable level.   Nevertheless, Castarian citizens are incredibly proud of having shaken off the shackles of monarchical rule, even if life for those scraping out a living in the poor rural villages, or slums of Wardeen is much the same as it ever was.

The Republic of Castar actually possesses very little in terms of assets, as the way in which the Republic is structured means that there are few direct possessions of the state. Instead the Republic makes money from an intricate system of taxation and harbour dues, that contribute to the state coffers. The huge trading fleets that are maintained by citizens of the Republic, and the frequency with which foreign trading vessels and caravans enter Castar's borders, means that there is always a steady stream of coin flowing into the state coffers.   Outside of the main cities and towns, the coastal plains provide good, fertile land for agriculture, with a lot of the land being given over to the large estate farms and plantations that belong to the wealthier citizens living in the cities. Where the coastal plains and the foothills of the Uzkesh Mountains meet, the land is ideal for olive groves and vineyards, which has led to a lucrative olive oil and wine industry being established. Castarian wine is renowned across Turoza, and bottles can be found on most high-class dinner tables.

As one of the major centres of trade in Turoza, representatives from nearly every sapient species can be found in the Republic of Castar, especially in the capital, Wardeen. In the smaller towns and rural villages of the Republic, you will find a majority population of Humans and Halflings living and working on the land, but in Wardeen, and the Republic’s second city Hajjalla, this is a very different story. Wardeen in particular has a very diverse population, with a large number of Elves and Half-Elves residing there, with a particular concentration amongst the wealthier citizens, whilst there is a strong community of Dwarves and Gnomes represented in the artisanal classes as well. Castar’s strong relationship with the Emirate of Taqwal, means that there is a sizable Tiefling diaspora living and working in Hajjalla. These Tielfings fled Taqwal when the Emirate began to secede from the Sultanate of Fashaddon in 465 S.E. Though many of the Tiefling refugees returned to Taqwal once it had established itself as an independent nation, some chose to remain in Hajjalla, and their children and grandchildren have since integrated themselves as full citizens of the Republic.   Around 55-60% of the inhabitants of the Republic of Castar are citizens of the Republic. All people, regardless of race or standing who are born into the Republic of Caster, and are not slaves, are eligible to become citizens, provided that they or their families pay the 20GP enrolment fee and that they are above the age of 16. Citizens are granted the following rights in Castar: Eligibility to enter the assembly (on payment of the tithe Protection against arrest without a cause, or indefinite incarceration without trial; Right to buy, own and sell land and property; Right to buy, own and sell ocean going vessels; Right to hire servants and staff; Tax breaks for citizens who maintain a certain number of personal bodyguards who can be used for 'civil defence'; Removal of wage cap on non-citizen workers (whose pay is capped at 2SP per day).   The remaining residents who are not enrolled as citizens were either not born in Castar, and are therefore not eligible to become citizens, or cannot afford to pay the enrolment fee. In many low income households in Castar, parents with multiple children will often save money, sometimes over decades, to pay for their eldest child to become a citizen. This means that younger siblings in poorer families are often left disenfranchised, and are left to raise the money themselves, when they begin working, to pay for enrolment as a citizen. There are distinct wealth disparities between the Castarian populations, though this is more obvious in and around the capital Wardeen, where the richest citizens live in private compounds guarded by their small, private armies, and the poorest live in slums. Hajjalla, the second city of the Republic, and old dynastic capital is also very disparate, as many of the richer families who can afford to sit in the Assembly either remained based in their old family compounds in Hajjalla, or maintain a second residence there.

The Republic does maintain a standing army, but it is poorly equipped and trained, due to the fear, ingrained from the reign of the last King, that it will be used as a tool of brutal oppressions. Having said that, Castar also maintains a smaller, elite force, the Legislative Guard, whose duty it is to protect the person of the Protector, and key areas of the capital. 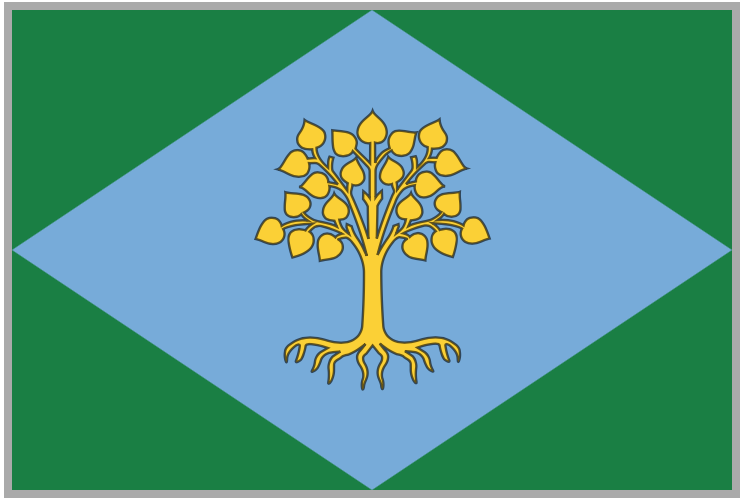