Miss Magenta Charles has always wanted to be a teacher. So she worked for it. Went to University to complete a degree. Didn't get distracted the whole way. Only got kidnapped once. Made a deal to protect her brother. Continued to deny the hero. And now, finally, she has a class full of students that are hers to teach.
... The fact that they are almost all not Humans, despite being at a Human school won't deter her excitement one bit. Not. One. Bit.

Magenta was able to graduate from Mid-City's University with a high school teaching degree. Some saw it as a miracle, particularly after the hall fire incident.

Magenta wrote a thesis on how Humans do have magic. This was not accepted as a thesis publically. But she still got her marks, just her thesis couldn't be stored in the (known) University files. Behind the scenes, The Council have taken it and stored it intheir files, but Magenta only really listened to as far as the Uni won't reveal it.

Magenta is of average health for a 24 year old. She is slightly below average height, but is hard to miss with her wavy mass of bright red hair.

She often carries around her phone and a notebook. However, the notebook is more for aesthestics, as her phone connects everything she needs and displays it as an interactive hologram (with use of her Fairy magic).

As Magenta is Half-Fairy-Human, she does have use of magic. However, since she grew up in an average Human household, in the middle of a very Human town, she had to work out how to use her magic herself. This has left her with some unique capabilities.

Miss Charles is the Council approved teacher for The All-Races Classroom at Astirrah High School - a Human school in Mid City.

Raised in an adopted family, with no idea who her birth parents are. She has a younger brother whom she adores. She gets on well with her parents.

Cheerful & determined. Always confident in who she is. Can be extremely well mannered or super casual. 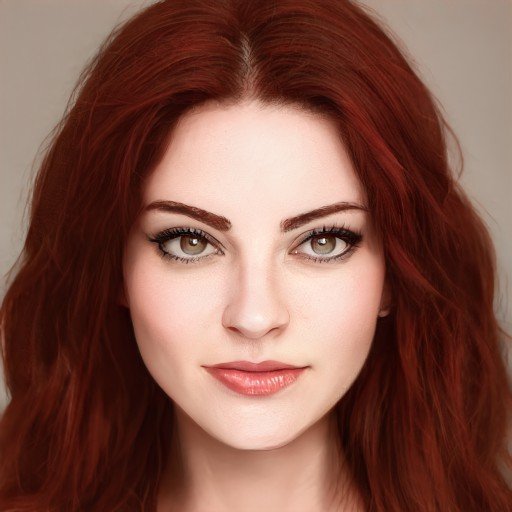