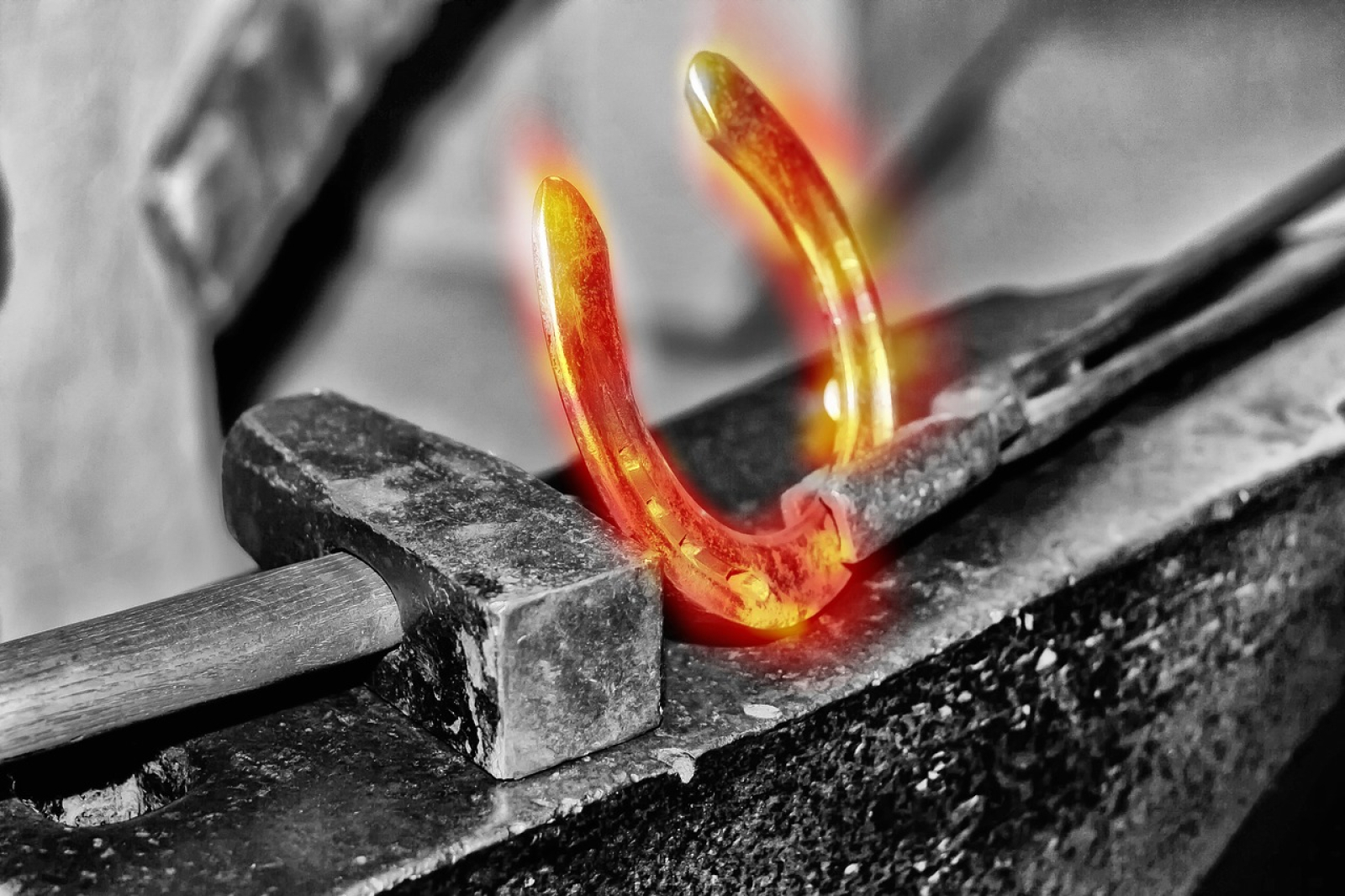 Feldweg is a Dwarven village on the Northern Edge of Dwarven Territory, on the side of the mountain Helagsfjället. It is most well known for the Feldweg Cannon. 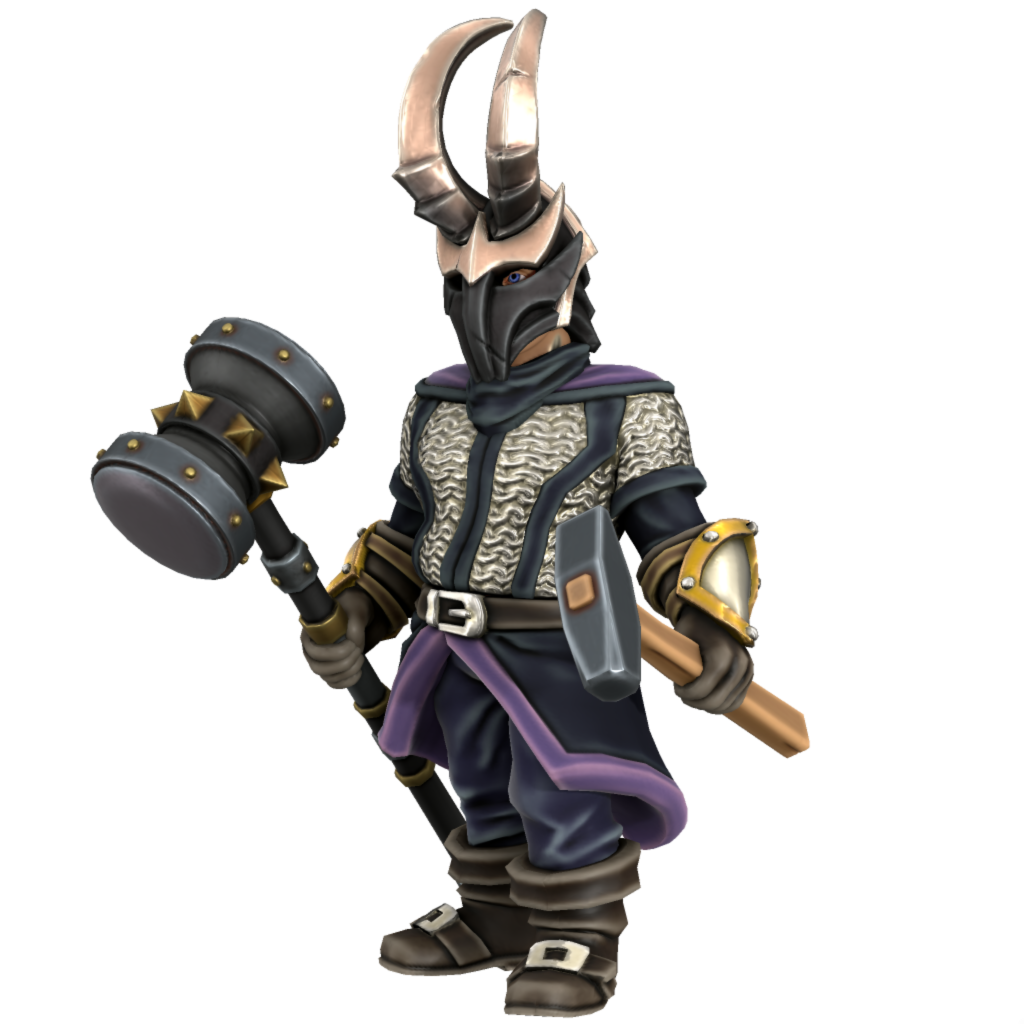 Feldweg is not exactly the most tourist friendly location, however that doesn't stop it from having some places to visit if one is in the neighborhood.

The Feldweg Cannon is the most famous thing about Feldweg. It is one of the only known cannons in the world that were not outfitted on ships, as most militaries with the technology to make cannons have found it more advantageous to outfit their navies with them.   It is mounted atop the mountain Feldweg stands beside, Helagsfjället. Here, they can shoot it at invaders who come in from the North, most prominently from the Human village of Beninca. It is often manned by soldiers of the White Wolves Squad, though the Golden Automatons also utilize it.   A hit from a cannon ball from the Feldweg Cannon is said to be enough to pierce a Dragon's hide, though this is often thought to be an exaggeration. Some of the stronger warriors of the world are believed to be able to take at least one hit from a cannon ball, though few are willing to try. More than one, though, would be enough to kill near anyone.

The home of the Thane of Feldweg is a beautiful location, with some of the only flowers in Feldweg growing in the garden in front of the home.   From within this place, the Thane makes decrees for Feldweg and holds meetings if the King or Prime Minister (usually the Prime Minister) ever decide to come visit. A seat within it is gilded with gold mined from within Helagsfjället, and is only sat in by the King. Any other time, it is for display only.   An equal seat of silver is reserved for the Prime Minister across from the King's Seat, and is held with equal respect.

Feldweg is an ancient village, so the exact story of its founding is unclear. It is theorized that Dwarves, who had already begun living in mountains, found the Helagsfjället a nice place to settle, and carved a place on its side to make a village.

Feldweg wouldn't be more remarkable for hundreds of years, until the arrival of Humanity on Totania. One of the first conflicts between Dwarves and Humans, after the big battle between Nerodil and Ironforge, was between settlers in Beninca and the residents of Feldweg.   Feldweg viewed the encroaching Human settlers, who were completely unaware there was a Dwarven Village nearby, as a threat that would eventually reach them. They attacked and were successful, but lost many men. Soon after, the Humans struck back, attacking Feldweg and scoring a major victory against the mountainous village.   Feldweg called for help from the Dwarven Squads, and the White Wolves joined in the battle. They fought the Human Army to a standstill, and the skirmish never progressed for some time. Not a war, necessarily, but a border conflict.   This was finally resolved when the Golden Automatons built the ultimate defensive weapon for Feldweg. Atop the Helagsfjället, a cannon that would be known as the Feldweg Cannon drove the Humans away, and has since stood to discourage them from ever invading Feldweg again. Beninca, however, remained, though the Dwarves have continously tried to conquer it.

Feldweg is an important strategic location for the Dwarven Army, and for that it is a treasured place claimed by more than one Squad. Dwarven Generals get in many disagreements about who has control of Feldweg, though as they all submit to the crown, this has never broken out into an all-out war, just disagreements and small skirmishes masked as training exercises.

The Golden Automatons Squad of the Dwarven Army are in charge of making weapons and armor for the military. Due to also being the ones who made the famous Feldweg Cannon, Feldweg owes them a great debt.   This debt is repayed by the citizens of Feldweg, who gladly house the Golden Automatons whenever needed. Due to this, Feldweg is an unofficial base-of-operations for Golden Automatons who are not in Ironforge.

While the Golden Automatons do have claim over the Feldweg Cannon, the village itself is controlled by the White Wolves, who have dominion over the entire Northern border of Dwarven Territory.

The Dwarven Squads do not, however, control Feldweg. They only reside within it and keep it safe. The village is run by a Thane, who also has dominion over the surrounding area. The Thanes answer only to the King and Prime Minister of the Dwarven Kingdom.   The current Thane is Hjoldar, who lives with his family as well as the family of his son, Bartharn. Bartharn, however, does not reside in Feldweg, instead living in Dembar. His wife, Marryn, waits with their two children, Bermand and Gerdeth, for him to return.
Major Locations