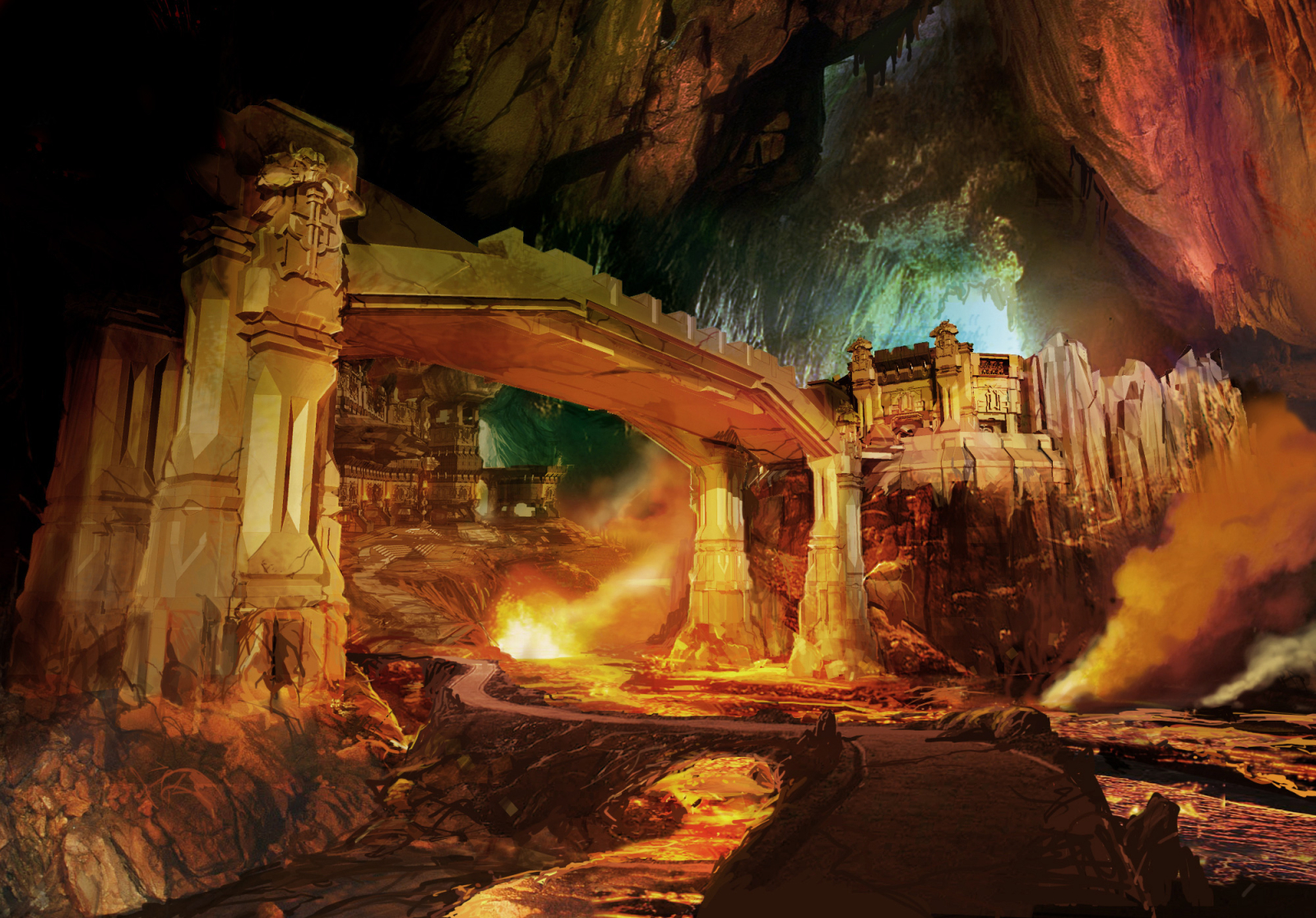 The plural of smallfolk is folken. Each subspecies is commonly referred to by its colloquial name (i.e. dwarves, gnomes, etc), while as a whole they are known as the folken.
Humanoids of a shorter stature than most other species, the dwarves, gnomes, and halflings of Torar are collectively known as smallfolk, and are all offshoots of the same ancestor species. Like elves, smallfolk are differentiated by where they evolved, which shaped their bodies and societies very differently. There are four sub-species of smallfolk: Mountainfolk⁣, Valleyfolk⁣, Forestfolk⁣, and Hillfolk⁣.

Smallfolk reproduce sexually, with a nine month typical gestation period. They most commonly have a single offspring, though occasionally multiple offspring will show up, though rarely more than two. Notably, smallfolk have a rapid post-natal healing period thanks to a relatively easy birthing process, and most are capable of becoming pregnant again within one to two weeks after giving birth. This typically leads to quite large family units.

Smallfolk mature at the same rate as humans, but are generally considered young until they reach 40 years old. Smallfolk maximum life expectancy is around 350 years.

Smallfolk have a tendency to prefer higher elevations, as they most often craft homes or whole cities within the earth. The style and degree to which this occurs depends on the sub-species. Mountainfolk, for example, often build complex, grandiose cities deep beneath the mountains of their homelands, while hillfolk and valleyfolk create simple burrows just beneath the surface of the rise and fall of the landscape. Forestfolk, on the other hand, tend to build inside the root structure of, and in some cases the trunks of, trees within their forest homelands.

Smallfolk are omnivorous, and have varied individual preferences. Broadly speaking, mountainfolk eat more meat and mushrooms, hillfolk and valleyfolk prefer vegetables and tubers, while forestfolk tend to like fruits and nuts.

Smallfolk are all adept at seeing in dim and dark conditions. They can see in dim light within 60 feet of them as if it were bright light, and in darkness as if it were dim light. They can’t discern color in darkness, only shades of gray.

Among many others across the globe, the smallfolk have several important kingdoms in the Black Sail Coast, including the mountainfolk strongholds of Mirabar and Gauntlgrym, and the valleyfolk settlement Goldenfields.

The scions of the noble Denisova⁣ Tribe from the Ice Age, smallfolk have passed through a period of having fallen from grace in the eyes of other hominids. After the events of the Godswar, the Denisova Tribe returned to their roots: the roots of the earth. Not as deeply hidden as other species that have taken shelter beneath Gaia's protective bosom, the Denisovans mostly preferred to stay within a few dozen feet of the surface. The cataclysms of the era and the following ice age forced them further and further inland on the lands they fled Meara to.   Once the ice receded and the Denisovans emerged in the aftermath, they found a world sparesely populated. Meanwhile their underground societies were flourishing, and so a few simply stayed, though with more frequent sojourns to the surface. Most however moved back to the surface of the world.   During the following centuries they were rediscovered by the taller tribes and the two tribes, now strangers once again, reintegrated. The word 'denizen' in the Common tongue actually comes from the human mispronunciation of Denisovan, and the word 'den' originally referred to the subterranian homes the Denisovans would live in. They began to be referred to differently by what tools these toolmasters specialized in, with the colloquial terms 'dwarf', 'gnome', 'hobbit', and 'fairy' referring to crafting stone and metal, tinkering, farming and cooking, and herbalism in Old Common, respectively.   Some humans and other taller species grew jealous of the secrets the Denisovans guarded, such as advanced metalcraft, and began to persecute them, using their height as an easy identifier. This became a kind of widespread prejudice against them, and the beginning of using the term 'smallfolk'. Over time however, and after even more catastrophes, this prejudice faded and the Denisovans adopted the term smallfolk, owning it and robbing it of power over them.   Most smallfolk are respected and treated equally nowadays, and their worth is determined by their personal merits rather than their height. 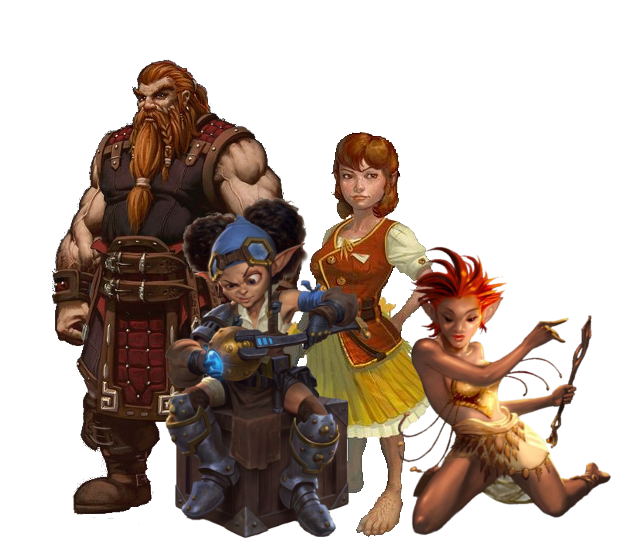 Mirthful stewarts of the natural world.

Orc
Species (FoM)
Tiefling
All copyrights belong to the original creators of the works both artistic and written featured herein. Credits given where possible.  Original works are copyright Michael Plowden.

Your smallfolk character has an assortment of inborn abilities, part and parcel of folken nature.   Age. Smallfolk mature at the same rate as humans, but they’re considered young until they reach the age of 40. On average, they live about 350 years.
Darkvision. Accustomed to life underground, you have superior vision in dark and dim conditions. You can see in dim light within 60 feet of you as if it were bright light, and in darkness as if it were dim light. You can’t discern color in darkness, only shades of gray.
Industrious. Smallfolk are industrious people, learning from a young age one of the trades or crafts of their forefathers. You gain proficiency in one of these tools: alchemist's supplies, brewer's supplies, cook's utensils, mason's tools, smith's tools, tinker's tools, or woodcarver's tools.
Salt of the Earth. You come from very practical stock, and don't put up with magical shenanigans. You have advantage on Wisdom and Charisma saving throws against enchantment and illusion school spells.
Folken Clan. Select which subspecies of smallfolk you are and gain those traits as well: Mountainfolk, Hillfolk, Valleyfolk, or Forestfolk.

Languages. You can speak, read, and write Common and Smalltalk. The smalltalk language, which uses the ancient Dwarvish script, is renowned for its technical treatises and its catalogs of knowledge about the natural world. It is also known for its extended pleasantries and greetings, sometimes causing speakers to take several minutes before beginning to speak about anything of substance. 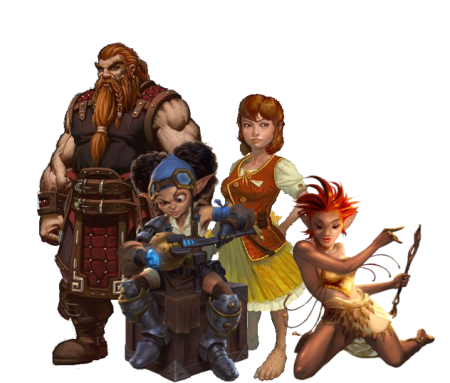 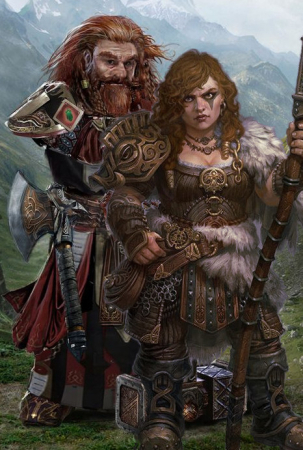 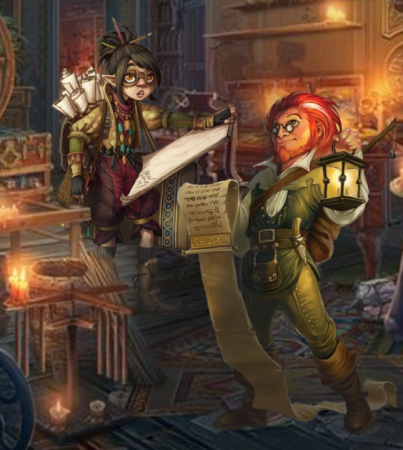 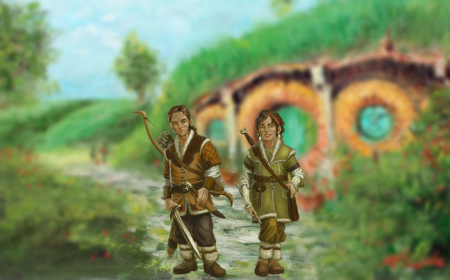 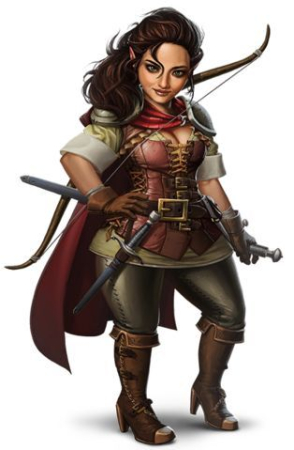 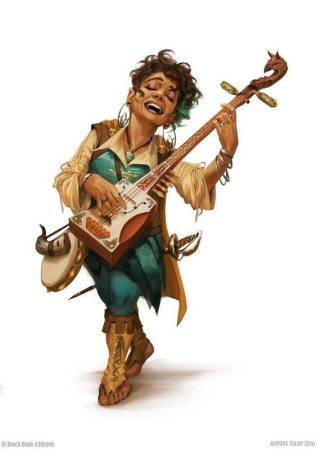 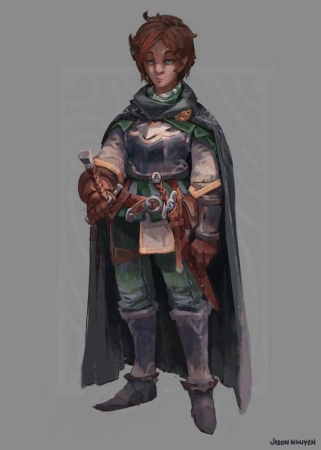 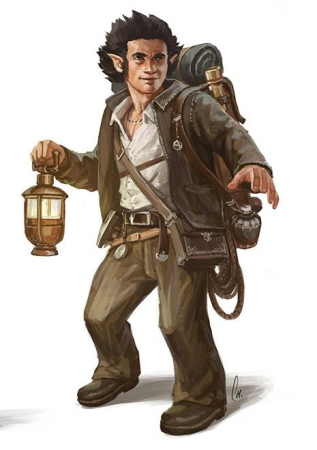 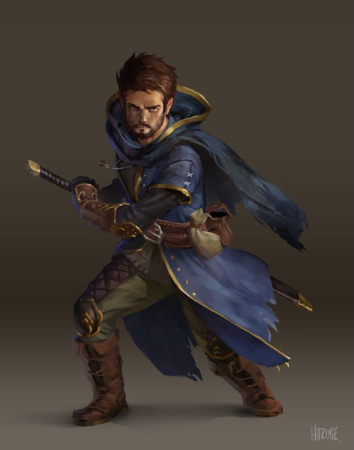 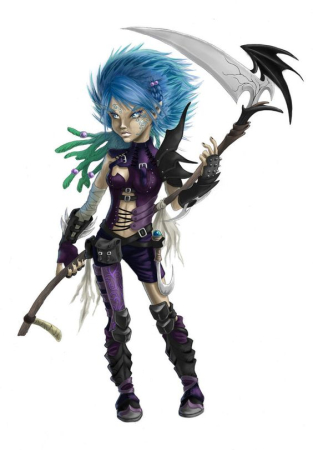 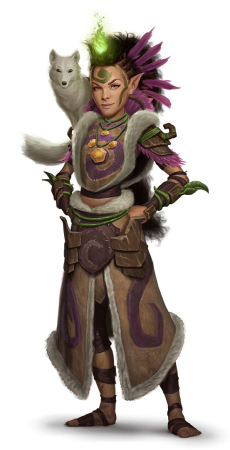 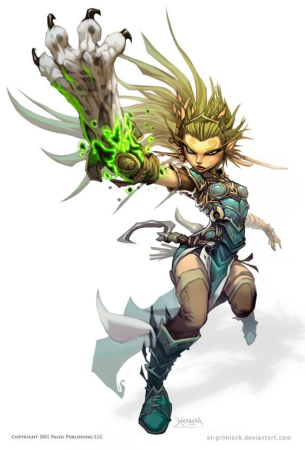 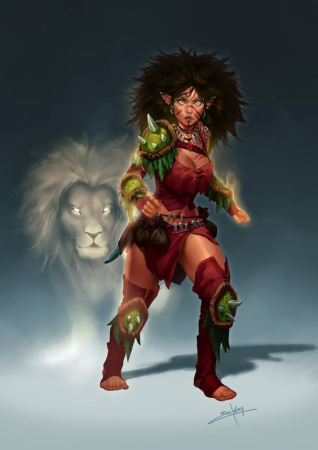 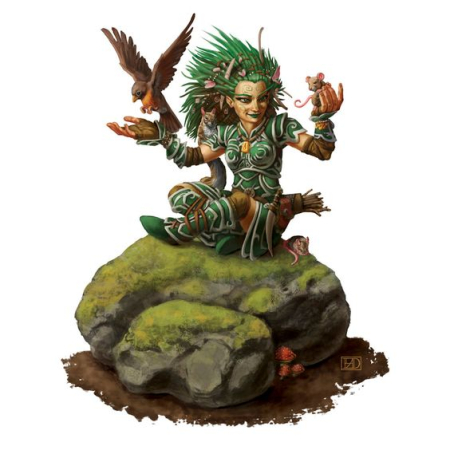 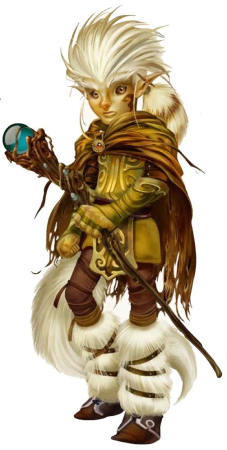 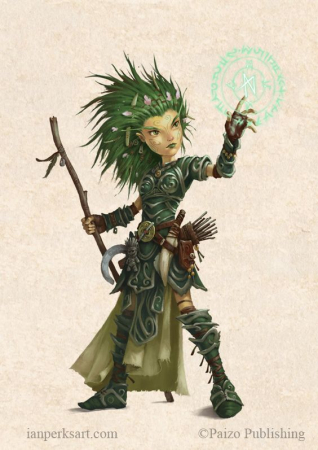 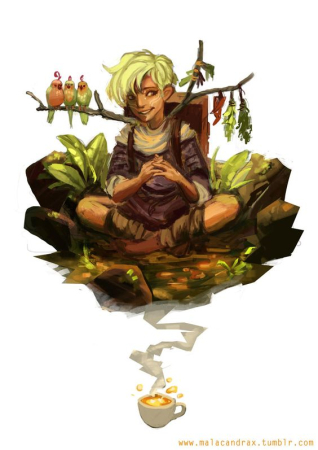 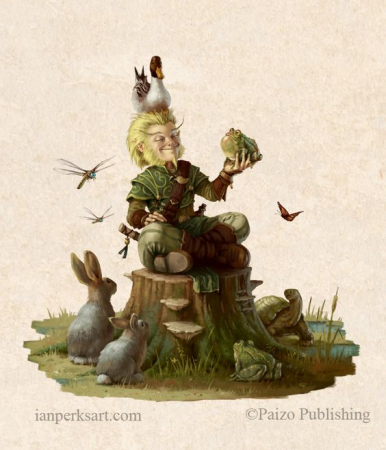 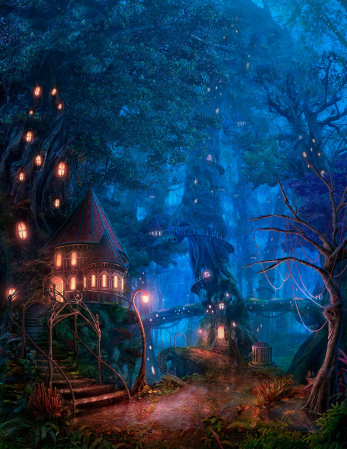