All this squabbling over which state is the true descendant of the Urisoril Empire. I ask them, why do you want that legacy? Or, perhaps more accurately, why do you refuse to recognise the negatives of that legacy? The Empire didn't collapse because it was 'ahead of its time', it collapsed because it terrorised generations of foreigners. To ignore that, and claim only its stated ideals of justice and freedom, is to ignore history.
— Ttilájo ses Kixunyájel, Ettioriles Historian

The Urisoril Empire was a country founded in eastern Thurásin, though at one point it controlled large swaths of the eastern, southern, and western coasts of that continent. It was torn apart by civil wars throughout the Era of Collapse, finally crumbling in the 88th year of that era.

Urisoril was founded in 18 Continuance with the merger of a handful of small countries in the east coast of Thurásin, under the reign of the supposedly immortal First Empress. Under her authority, the Empire slowly expanded through diplomacy, bringing many towns and kingdoms into her loyalty.   This trend of pacifism ended in or around 23 Redemption, with subsequent empresses taking an aggressive and militaristic stance towards their neighbours and forcibly extending their borders further and further south. While this was initially ignored by those further away, Urisoril made their presence known during the invasion of Ngimudyi , which marked the point they entered southern Thurásin, and began the Era of Conquest in the Thurásin Standard Calendar.   With only minor hitches, such as their expansion up the River Tsädh being stymied by Ozäxa-Lavüdh , Urisoril's conquest met relatively little organised and co-ordinated resistance. Many factional conflicts were intervened in to weaken their opponents, and some smaller nations surrendered rather than being destroyed. By 53 Conquest, it had reached its greatest extent, holding an amount of territory that remains unmatched to this day.   Urisoril's Golden Age would not last long, as the subsequent Era of Plague decimated populations throughout Thurásin and greatly weakened their army. The rulers of this era neglected to invest in the army's restoration, focusing instead on bringing back the decadence of pre-Plague. This left the empire vulnerable to attack, though for many decades their enemies were just as hampered by the plague as they were. However, in 62 Plague, the northern Kingdom of Kuwvyana launched a surprise invasion on the northern beaches, and so decimated the occupying Urisoriles force that the region had been 'freed' in only a few short days.   Despite efforts to recalibrate and mount a defence, Urisoril's days were numbered. Slowly, from all sides, they were picked apart. The strongest efforts to hold onto territory were mounted in their eastern homeland, but frustration with their losses elsewhere soon turned into open revolt, and in 88 Collapse the empire's remains were divided amongst warring factions, and its institutions dissolved. Small pockets throughout the continent claimed to be its direct successor, but many of these were subsequently conquered by their rivals.

For its unprecedented and unreplicated control over the continent, Urisoril captures the imaginations of many. For most, that imagination turns violent - a question of what their homelands could have been if not for destruction the empire brought with it, or of anger at how they were allowed to expand to such a size without effective resistance. Certainly, in the lands once held by the Kingdom of Zdärrözadh , some wonder if their monarchy would have been better equipped for the later Central War without the eras of foreign influence.   For some, their reaction is more positive, speaking of the empire's glory during its height and the lengths its rulers went to connect the disparate and distant territories. After all, did Urisoril not bring with it all of its vast stores of knowledge, which it disseminated amongst the local populations? This overly glowing interpretation is the one often highlighted by countries such as Ettioril , which has maintained for eras that it is the true successor to the empire's vision and ideals.

I am not ignoring the "unflattering" parts of Urisoril's legacy, madam. All I am saying is that, so often amongst those in the south and west, any goodness the empire had is ignored in favour of the wholesale demonisation of the nation. No nation, past or present, can claim to be wholly good or bad. All I'm saying, madam, is that the advances Urisoril brought in military planning, magical investigation, and engineering should not be ignored by you and yours.
— Shuájo ses Ppányepásin 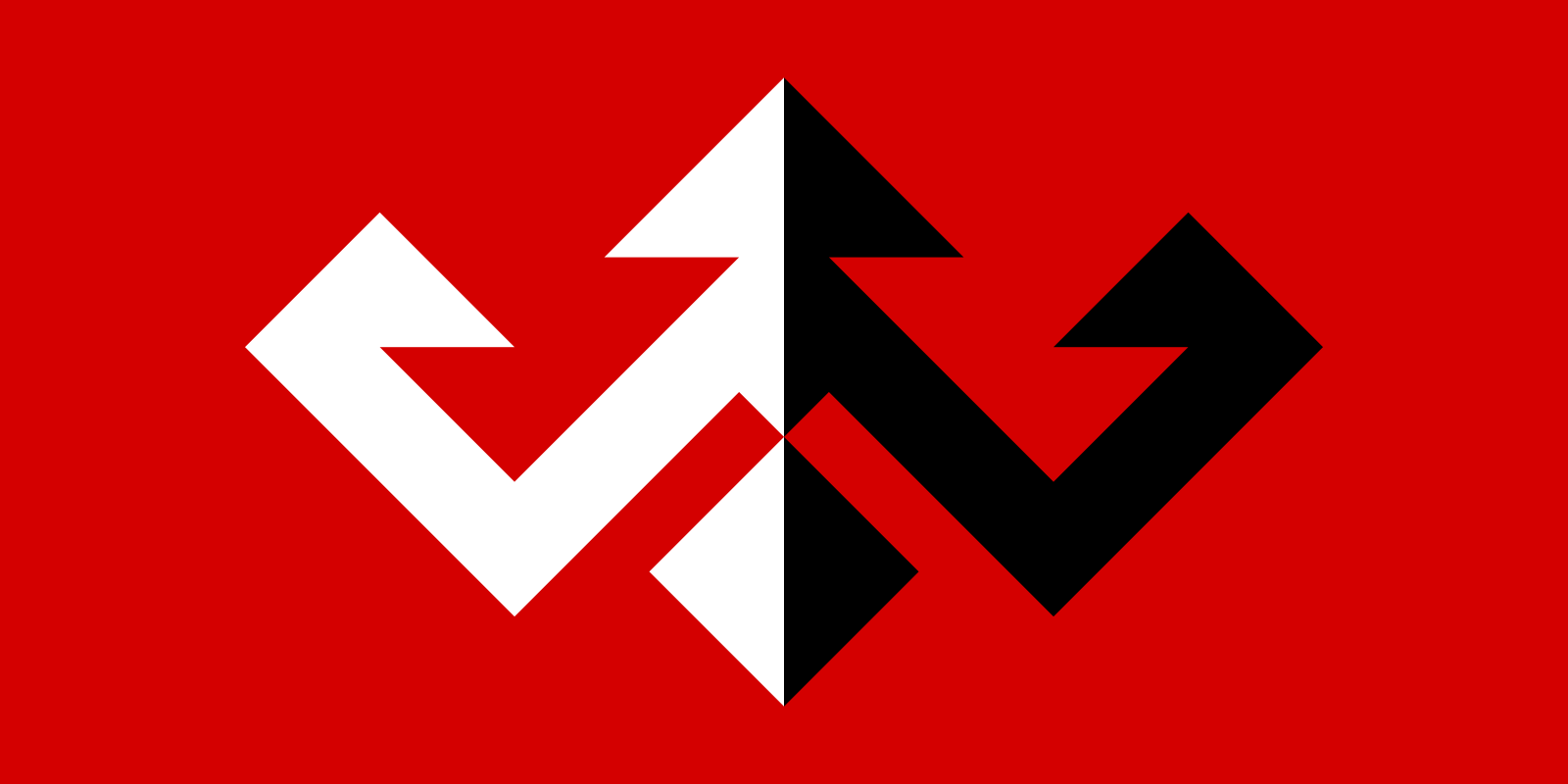 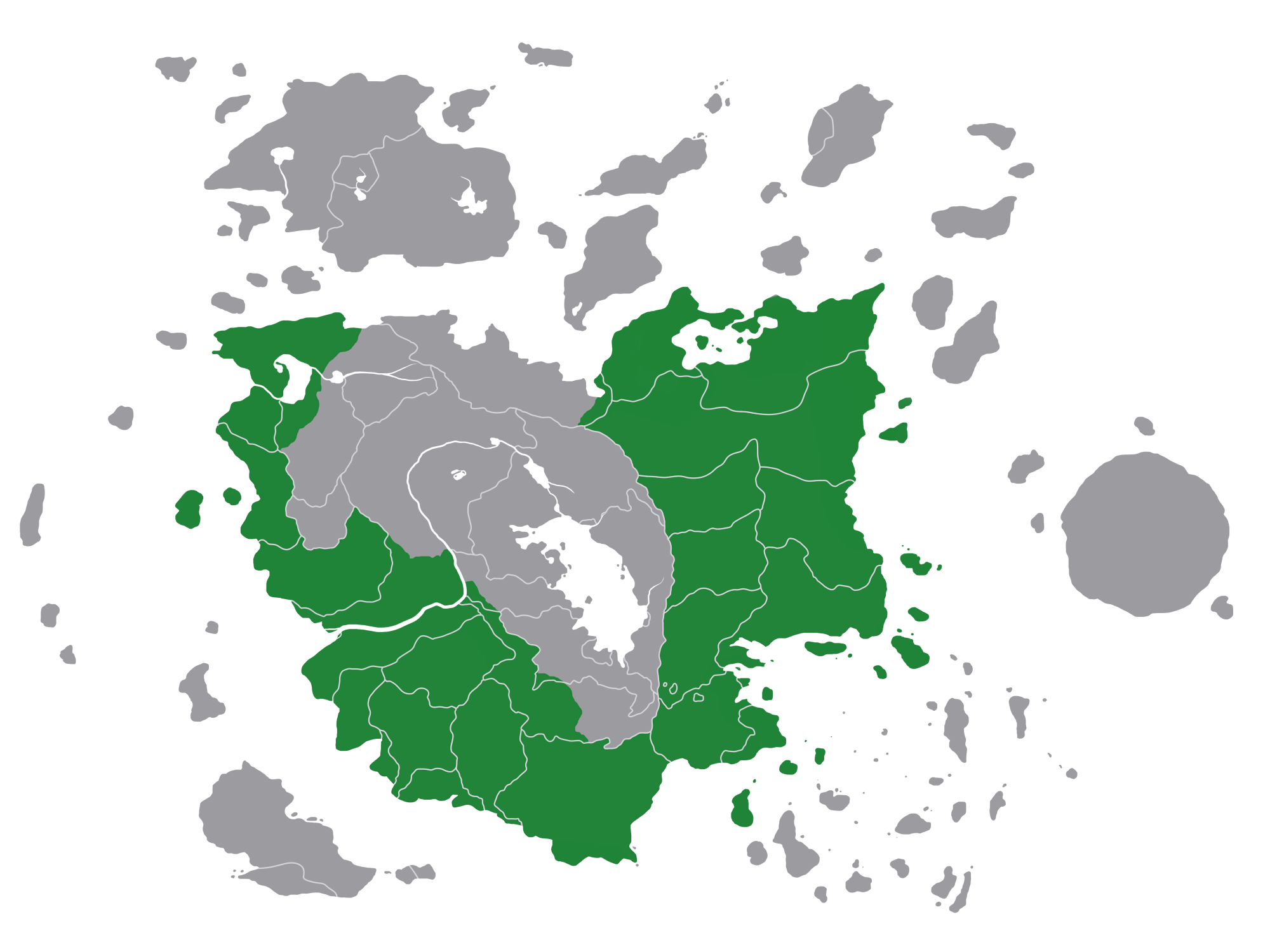 The last Empress of Urisoril, Shehem, is on paper an utterly uninteresting monarch. A mere child, ascending at the height of a civil war that claimed the life of her predecessor, vanishing into obscurity after her reign was cut short by the dissolution of her empire.   But it is that obscurity that interests many historians. Many countries claimed she came to rule then when she became an adult, sometimes using a different name to protect herself from anti-Urisoril sentiment. Not all of them can be true. So, what actually happened to Shehem?   The truth is unlikely to ever be known. The most common theory is that all the 'Shehems' who appear in the wake of the empire's collapse are imposters, taking advantage of the fact very few people had ever seen her to gain power. The 'real' Shehem likely met her end at the hands of her advisors, her deposers, or one of her many imposters, tying off a loose end in the search for authority. 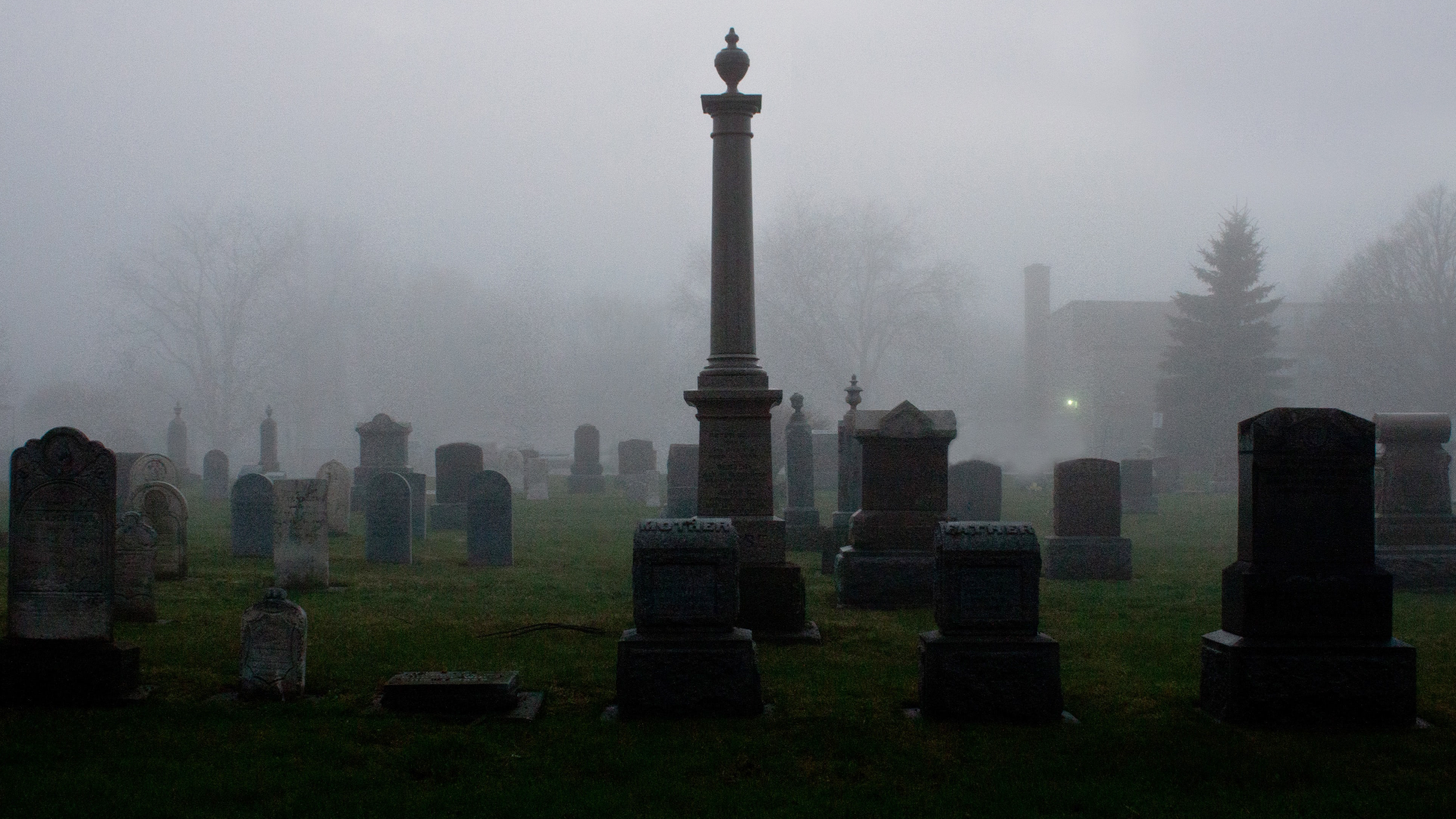 The flag of Urisoril consists of a red field, with an angular charge at its centre. This charge is two-toned, with the hoist-side half being white and the fly-side half being black.   The red is typically held to symbolise the power of the people, and the split of white and black representing the two facets of the Divinity of Justice - Mercy and Vengeance. The charge itself may also be an extremely abstract representation of this patron Divinity, but its meaning has been lost to time.

The First Empress of the Urisoril Empire, and a pseudo-historical figure in Thurásin's east

Answering: "an old or ancient organization which still casts a shadow"
Visit Isaac Thompson's Competition Page Check all other answers to this prompt Competition Homepage