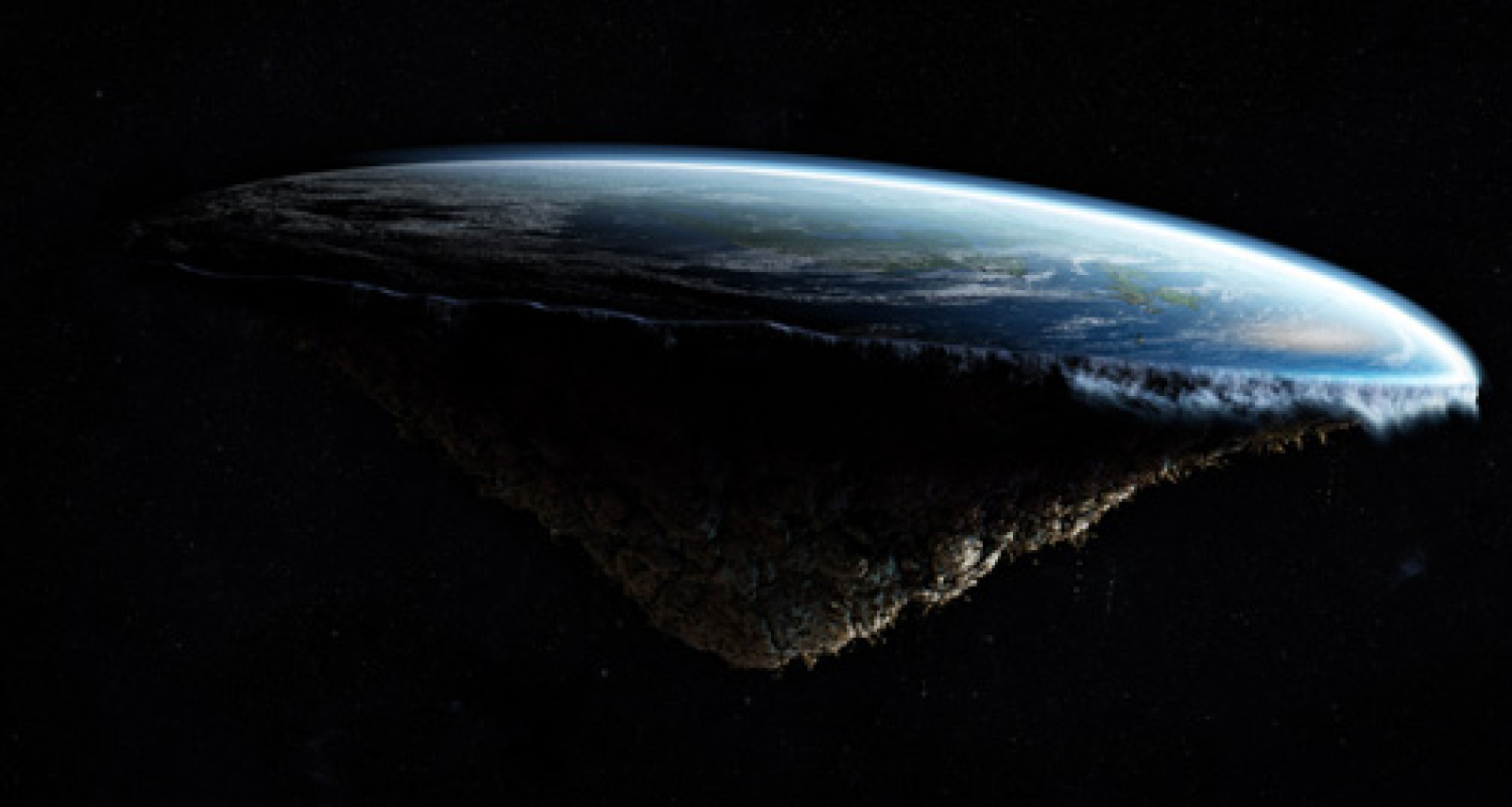 The world/planet called 'New Genesis'. This world, its parent star, and the other worlds/planets, moons and other astronomical entities that can be seen in its night sky are all contained in the Crystal Sphere known as 'GenSpace'. Unknown to all but the most learned of sage's and extraordinary of adventurers, is that the world of New Genesis is still forming... physically. Seen from orbit, from either powerful scrying magic or from the deck of a Spelljamming ship, the world is an incomplete sphere; more of a curved pyramid of materials. At the eventual center of this cosmic oddity is the 'SoulForge', a deity-focused nexus of all Planes created by the Gods and Dragon-Angels to facilitate their continuing creation of the world.