The ballad, The Cruel Weaver's Daughter is loosely based on the 18th century ballad, The Miller's Three Sons, a copy of which can be accessed at Bodleian Libraries, Broadside Ballads Online, ESTC: T192481

This girl is a WeaveDreamer. She who dreams the Weave of Time. A tapestry woven by the hands of a goddess dead these past four-hundred and sixteen years. Oh, Saints curse me. Ekhorin, what have you dragged me in to?
— Saint-Servant Nikko Ghedrin, Head Archivist of the Mother Temple in Latharin

There is no way to pinpoint an exact date for when the Weave of Time was created... as a concept. For time immemorial, the Saeric folk have spoken of their lives as playing out as scenes on beautiful tapestry. In some stories, the weaver is the Soul of beautiful woman, tricked into servitude by a jealous fae; in others, she was a goddess slain duing the Hubraic Wars by the servants of the Raven. In each tale, her name changes with the wind.   What follows is an account from a Broadsheet Ballads collected by Sevastian Kaen, Post-doctoral student in Folklore Studies at the Universität of Rykfontein. While this tale does claim the Weaver had mortal origins, it is unusual in that it does not attempt to perscribe a name to her, and unique in its portrayal as Death as a character separate to the Phoenix.


There was once a Weaver and he lived all alone,
He'd had one daughter, fully grown.
Now this Weaver, the Weaver did well,
But none would mourn when he heard Death's bell.

Chorus (Repeated after each verse)
The Threads entwine and the Weave unfurls to mark the passing year.

Death came to him with the Autunmn sun,
"Weaver, dear Weaver, your thread is done.
Lay aside your trusted loom
And follow me now to your peacful tomb."

"Death, oh death, I cannot die!
I'll secure you your fortune if you pass me by!"

"Peace, you fool," Death did say.
"This is your path, and I never will stray."

So the Weaver did beg but he could not run,
"Death, my thread cannot be done!
If you my Soul to the Phoenix take,
In Her mercies, I could never partake.

"Death, oh death, I cannot die
I'll give you my daughter if you pass me by!
To you I gift her pearl-white hand,
In her father's place, I swear she'll stand."

Death bowed to him in the setting sun.
"Weaver, oh Weaver, your thread is done.
Your daughter's hand I cannot take,
And the Phoenix won't your Soul foresake."


To the Weaver's door his daughter came,
In her kindly voice she called his name.
But on his doorstep, Death had laid him down;
Her grief welled up, and she almost drowned.

"Father, Father! I beg you, stay!
I cannot place you in a stone cold grave."

On an oaken branch, a corvid did spy,
It watched for its Master 'cross the Autumn sky.

The corvid came to the woman's side,
"Maid, oh maid, his thread is tied!
If you my Master a husband make,
Out of Death's grasp your father will wake.
He'll Weave and breath for five moons more
And you'll walk together on the golden shores."

"Away, you knave!" the young girl wept,
But out from the shadows, its foul Master stept.

In the rising light of the frozen moon,
The Master 'ferd the girl this boon:
"I'll gift you silver, I'll gift you gold,
No lord will e'r-more your Soul claim hold.
If you my wife and Weaver be
We can remap the threads of all history."

So the Weaver stirred and in pain he rised,
But his daughter lay dead, firm, at his side.
They burried her bones in a stone cold tomb,
But her fingers work still at Time's old loom.

The Threads entwine and the Weave unfurls to mark the passing year. 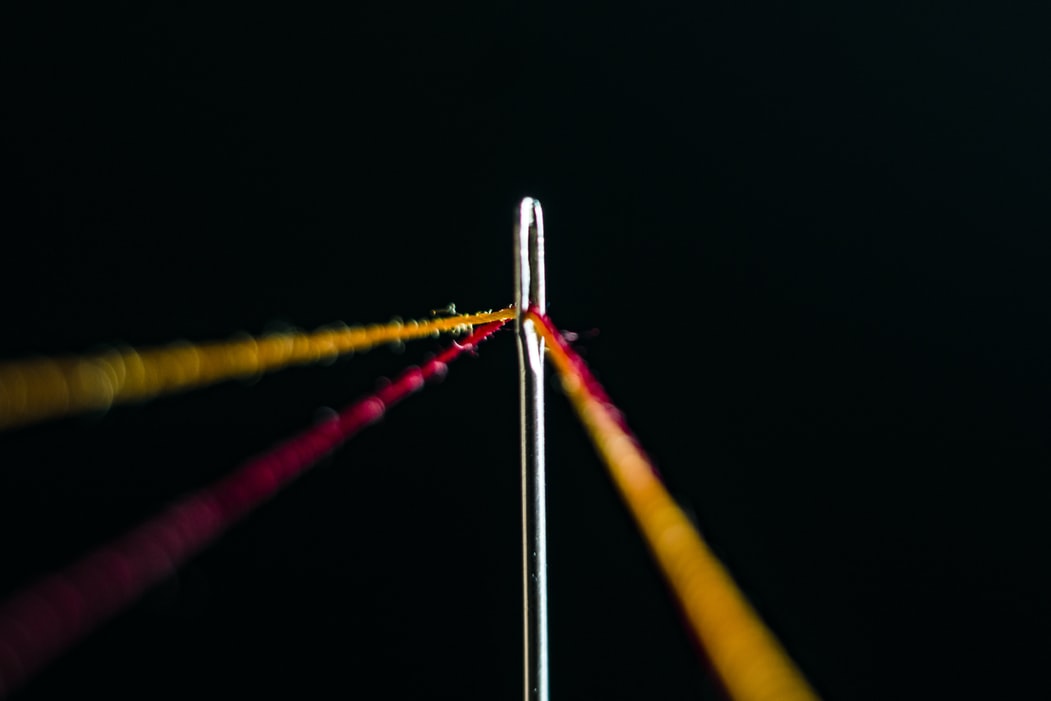 
The Weave of Time

Some fringe scholars have claimed that the Weave of Time is a physical artefact, based on very early accounts of ancient heros stumbling across the home of the Weaver and allegedly seeing the Weave first-hand. All attempts to find the Weave since the Great Confiscation have proved fruitless.   In recent years, philosophers have suggested the theory that the Weave is merely a metaphorical construct that helps mankind understand the passing of time and events in their histories. This idea is largely condemned by the Saints-Servants of the Raskvaerii temple.

Our swords will claim the lives of thousands! We will spill so much Raskvaerii blood that our fight will leave a stain on the Weave of Time that will never darken! It will never fade!
— Gerard Dunheuvelin, an excerpt from the speech allegedly given to his men before the Battle of Alahnis 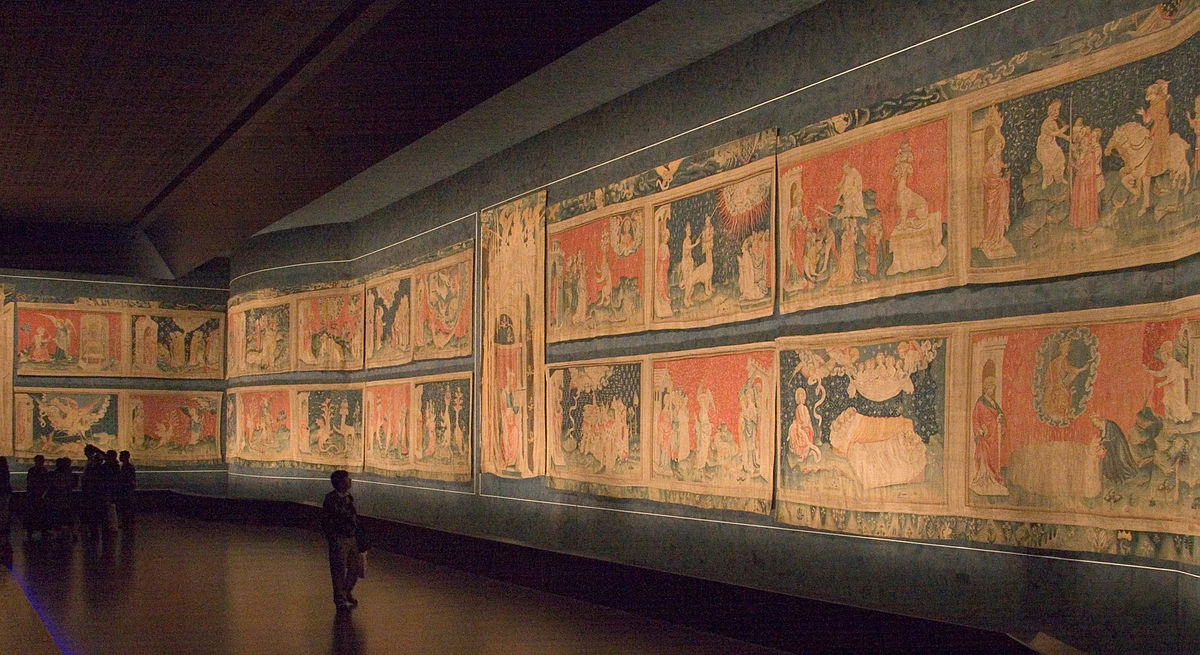 If, as one theory suggests, the Weaver was a goddess who was slain in the Great Confiscation, what has happened to the Weave of Time? Some scholars argue that the Weaver cannot be dead, for Her death would mark the end of time. Others claim that Her death is inconsequential, as the Weave has already been completed - suggesting that all events in human history are pre-ordained. They point to the existence of so-called WeaveDreamers as evidence of this, but the Raskvaerii temple reject all such claims as fraudulent, especially those recorded in the Hubraic Era.

Great job with the ballad! :)   I love the idea that the Weave is either a concept or a physical item, but no one can quite agree which. :D

Thank you! I really enjoyed playing around with this concept. :) x

This is an awesome myth! I really loved the inclusion of the ballad, its such a nice way of explaining the passing of time. I'm also a huge fan of the theories next to the myth, this really was awesome to read!

Thank you so much! This feedback means the world to me.

you know what's cool... My name is Nikko and i just started doing archives about my life! Hey you cool!