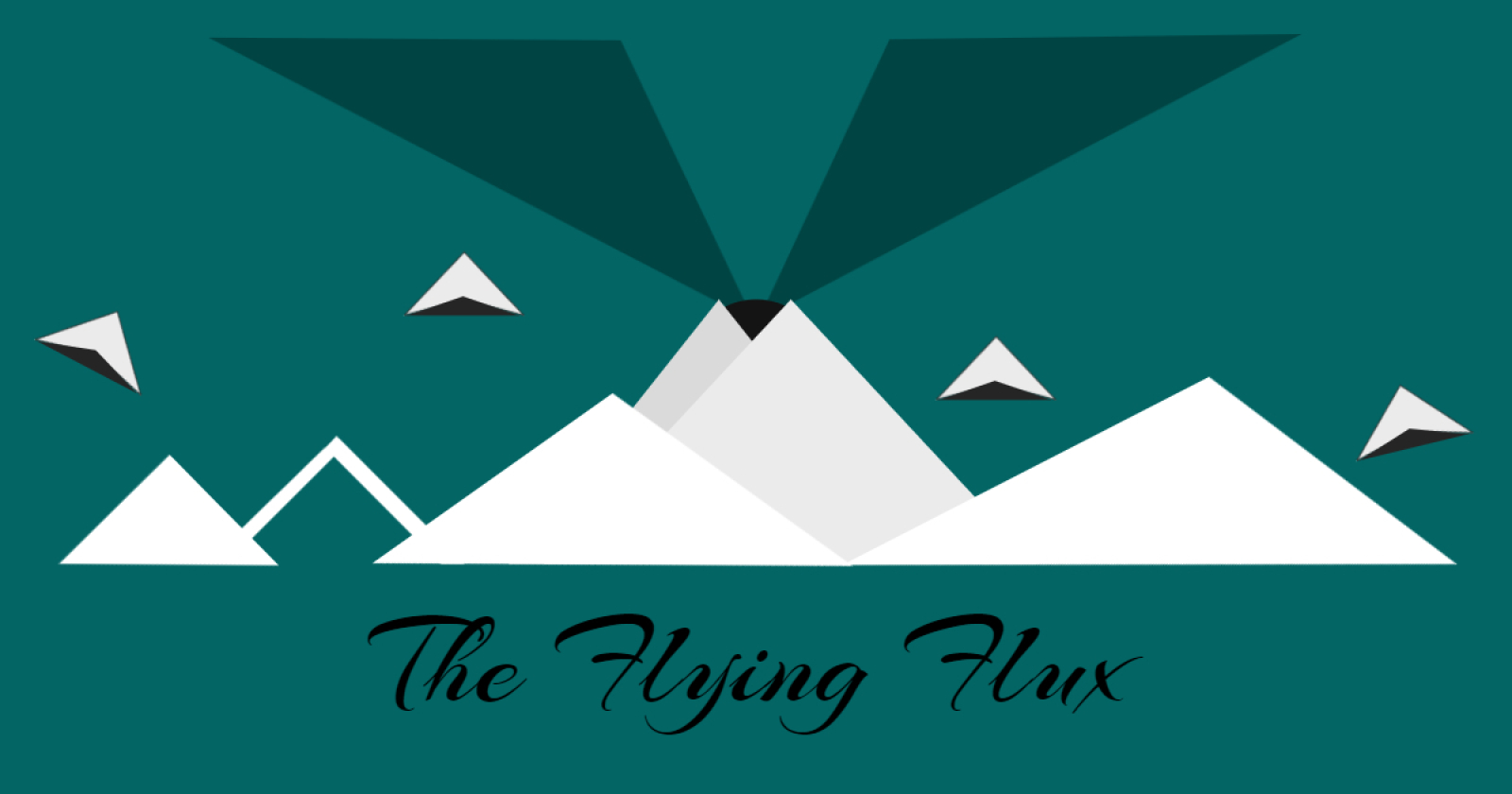 randomguy516
Have you ever wondered what life would be like if opinions had any bearing on reality? Probably not, because such musings are illogical and almost definitely a massive waste of time. However, what I ask is for you to adopt a less common sense, one where monsters roam free and magic burns through plot holes to solidify a "flawless" story. This is the land where Chaos governs and the Parapoptsi poorly mediate. Where the rivaling religion Chazra, led by none other than Todd Voracious Willygate himself, confront the Ignorance rooted within Beleford Beguile. It may sound complicated, but that is merely a matter of perception. While this world may be governed by magic and exist only in Chaos, you will likely find that logic will also hold this world. A world without logic is lazily made and while Chaz might be inexperienced, he is most certainly not without a creative mind.

The infamous Flying Flux is of a sister universe. In this place, logic may only exist to the extent of an observer's knowledge. During this world's creation, only one novice god (Chazos) appeared, dejected that the other's pressured him into taking on such a laborious task alone. He did a fine job... considering how it normally requires scores of professional gods to make a truly reasonable world in Universe-7.

Every society is based in perspective; all I did was expand on that so nature would coincide with perspective, therefore creating a world that would only grow stronger alongside its inhabitants. Now that I've said that out loud, I realize where I went wrong.
— Chazos 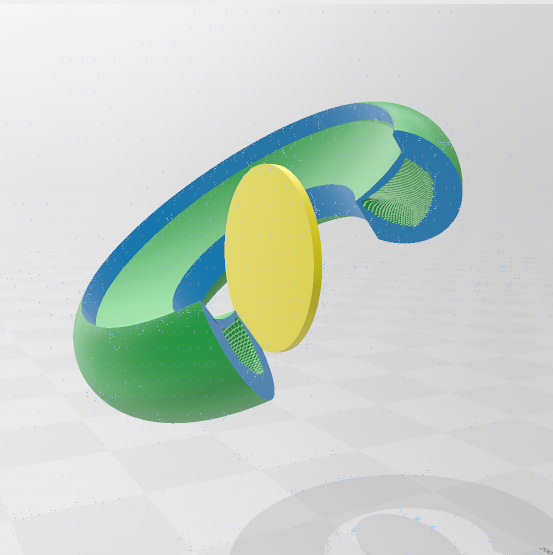 by Ashly Miller
The structure of Flying Flux was initially meant to be a cylindrical ring that slowly spins around a massive coin-shaped sun. However, it now resembles a massive C thanks to its clumsy novice creator.

Humanity is the only parasite that chases itself around with various sharp objects.
— Me

To understand how magic interacts with this world, it would probably be most beneficial to start at the beginning:


Click on the cover below or keep scrolling to find the "Races" and "Manuscripts/Stories" categories. 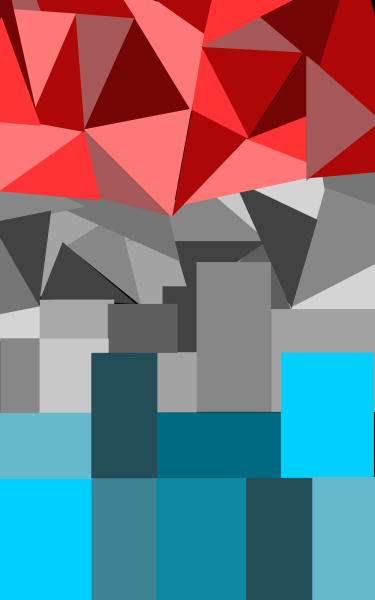 The Flying Flux has 5 Followers