An introduction to the world

The Exotic Program is an anthology series, in which each indivitual stories/events is related but not limited to:

Setting in the present-day world, it's going to take place in the city of Sungear, the bustling place you can walk around within the country with the same name. Despite its long history, it's the home of technology. Many companies were established here to turning their idea into reality, and Candella Corp. is one of them.

The Candella Corporation is a conglomerate technological company that produces various products selling across the world. It's considered the light company, however, holding some kind of a deep, dark secret.

The people of Sungear was shocked after the Candella Tower, the company's famous skyscraper, was mysteriously collapsed. The cause is investigated.

An artificial intelligence made by the one mad person who spended the whole life to create what would become the most sentient consciousness ever programmed.

A mysterious women. Not much of hers being known, but whatever happen to H.A.N.K, she somehow always be involved with.

Motivation behind this project

It's based and inspired by the screenplay I started writing back in the late-2014 and being there stuck ever since. Ironically, the story behind it is far more coherent than the project itself :(

Nevertheless, the main reason for doing this is to tell my own story in which satisfied my interests at the time.

Some stories may dig deep into the abyss of dark secret, while some are to show the wonder and the possibility of the innovation.

The world is bright yet so dark it's grey. Graycore. 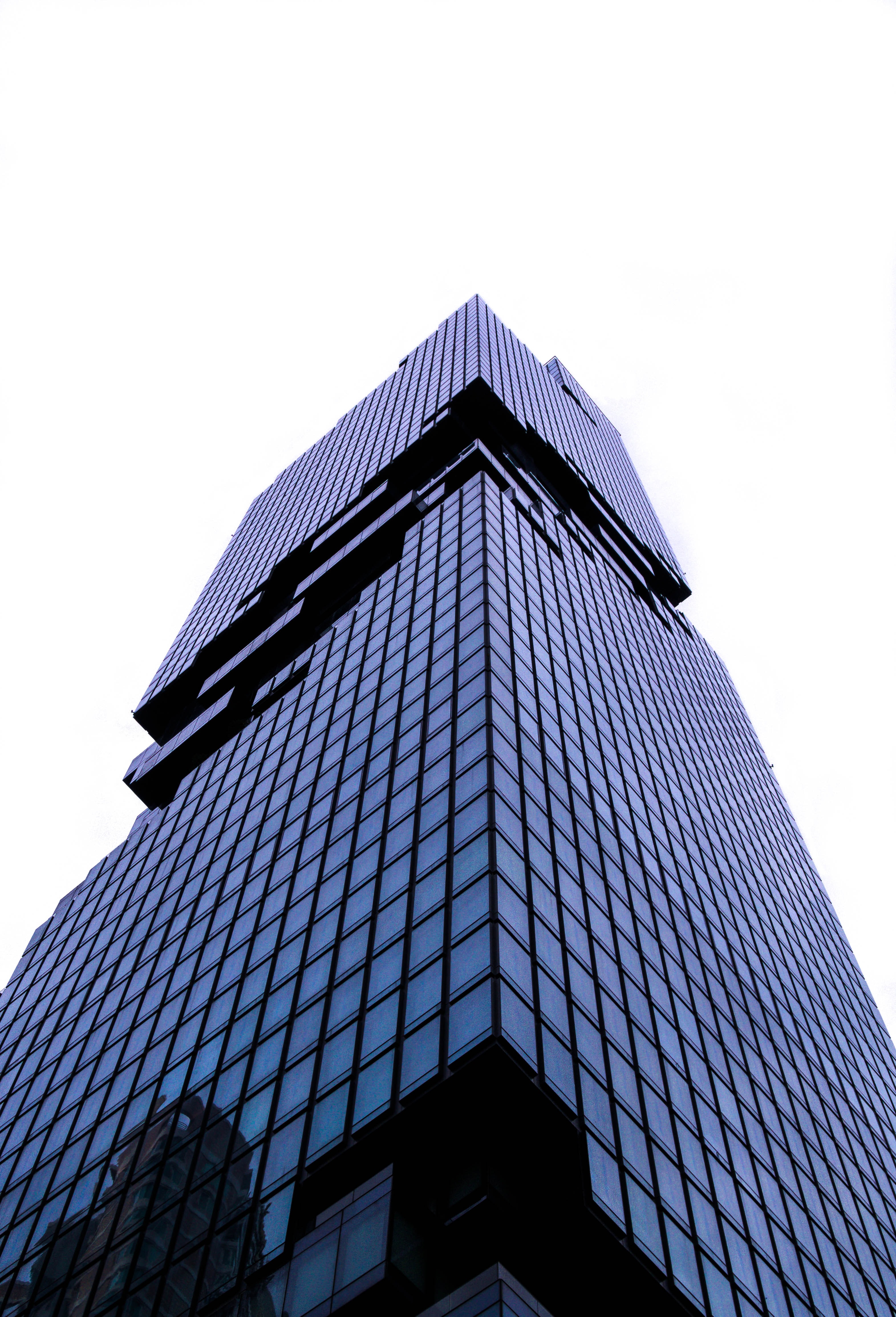