Cheryl West is the Sungish working at the Candella Corp. She's the one who suffered from the loss of her love one in the destruction of Candella Tower, her working place.

Suspected by her coworkers, she started to act strangely after a recovery, so strange that she wasn't herself at all.

After having a special treatment, she gained an incredible strength. She could bent a spoon into a ball as if it's a pience of paper.

She is usually wearing a opened black jacket, a white t-shirt, a long blue jeans, and a pair of sneakers.

She's born in Sungear at the Sandman General Hospital. Her father was a veteran and her mother was a businesswoman. She's gaduated from Engineering School.

She's one of the victim who suffered from the destruction of Candella Tower, where her boyfriend Dewitt, working alongside the anti-terrorists team, perished at the ground zero. She's unable to work, talk, or thinking positive. Depression and sorrow of her loss consumed her mercilessly to the point she departed from everyone to seeking recovery.

After a few weeks, the company welcomed her back at the relocated office. Her coworkers found she was happy again, more than usual; too happy, too energize, and also too annoying. Though it's a good sign of moving on, she's not herself anymore who's quiet but friendly, despite that her physical was identical except an unusual with unbelievable strength, these let them doubted even further.

When being asked, her answer was always "the special treatment"

The Truth of the Special Treatment (Major Spoiler!)

Only a few days later, she disappeared again for a few weeks. Coworkers visited her apartment and found a disturbing truth, realizing what a special treatment did to her.

Sitting in her favorite seat watching TV, she's found lifeless inside her apartment. Her clothes were heavily ripped, losing her left arm and stomach as if she's blasted by a shotgun. There's no blood on the floor because unnaturally, her bones and organs were made of circuitry and steel!

Every bit of details of the body was synthesized. Her skin was even artificial but soft like the actual one, though no fingerprints. Because of the body's physicality, a stiffening never happens, easily to be carried.

Everyone included the police were confused, but the news had been covered until the case was closed. Her body was now moved so quickly to the morgue, waiting for autopsy. It's nothing but a hard case that would require a specialist to solve. 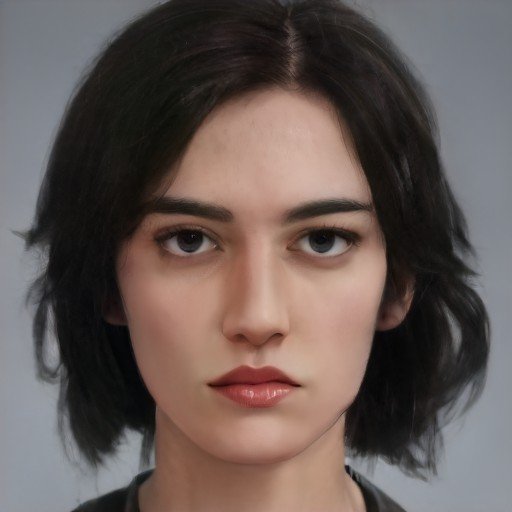 Check out my challenge's entry!