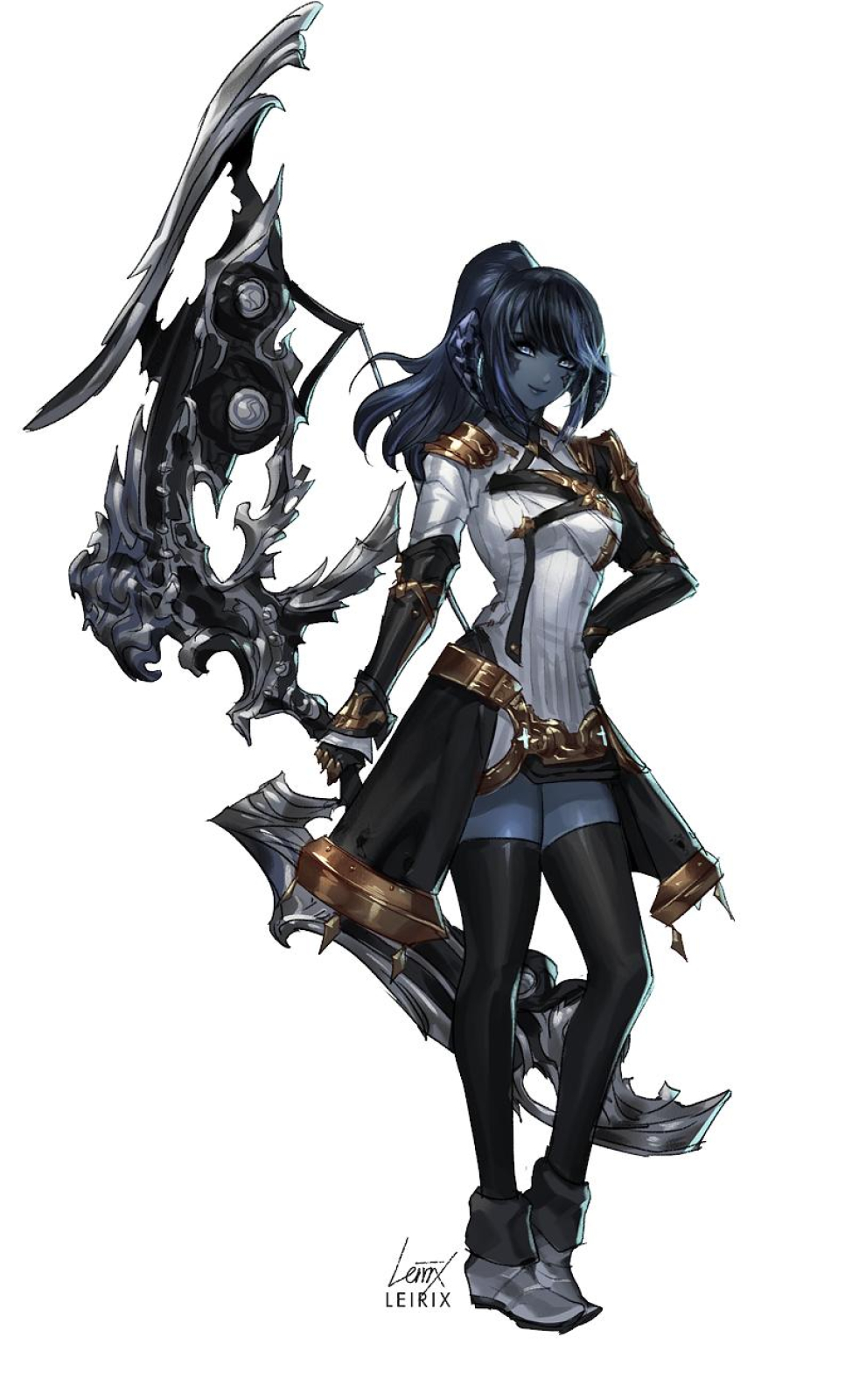 A child of political convenience. Her father talks often about how her birth was an act that saved lives and kept many from starving.

That despite her being of mixed blood. Half Chui and half Sterena, a comember of the Lilo Clan, a group of wood protectors who lease a massive amount of forest in North Sibini to parts of the Fletcher Clan, one of the largest clans, to collect wood and clear the forest.

To cement the deal, Dumisani Fletcher married the second daughter of the Lilo Clan.

Nobles, at the time, pressuring the Sterena group through the Grounds Keeper's many decrees.

The Jamẻ Fletcher clan created a mass of bows and arrows. But when the flow of money was stabilized, he took another wife. Thandwa didn't always get it, but she understood she was valuable, loved and needed.

By her father, by many. But life wasn't easy, it never was for a half breed. She had to quickly learn the ways of the Jame-Fletcher and the Lilo clan, this meant a great deal of traveling and many lessons.

But then her mother and father went away. After a year with her Eldars, they came back, different. Putting more attention on all their children, her and her brothers and before she knew it; while enjoying a bliss she thought would last forever; the boys, her brothers, her flesh and blood left and would never return.

Her mother became distant, moving back to her clan, visiting occasionally but her connection with her father disappeared.

Schooling was difficult her bouncing around, but she was a good fletcher and an even better Archers player, having the opportunity to test out 'hundreds if not thousands of arrows.

Due to her aptitude, she was often elected as a team leader and diplomat of her father's sponsored events in her age group.

But she wasn't top, there was a group of upstarts, all either nobles themselves or connected to those of the Ndlovu-Sana House. Aphiwe, the daughter of Thato Ndlovu-Sana, fought for the highest spot. Thato was feared by even the members of the Lilanga clan who supposedly were never afraid. 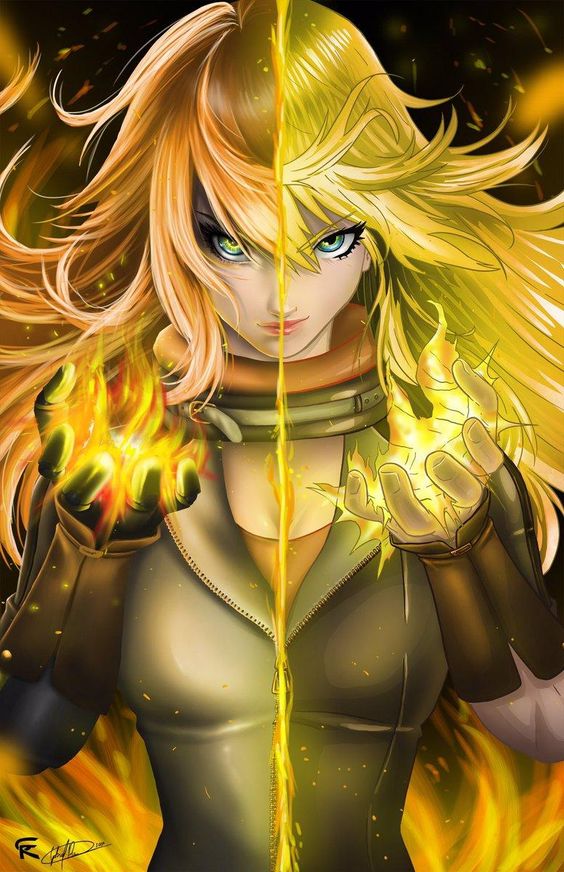 She does have a sister from another clan, who she traded with as a child. They were never close but upon seeing Aphiwe and how they all revere family. She started to take an interest and there she gets the most practice in fencing which she improves constantly.

She and Aphiwe should actually be friends but both girls, know their family histories.

Because of this, they were rivals, Aphiwe hating both her and her father. This is unforgivable to her and she wants to crush them.