There is a tale from long ago. A tale about the worshipers of Enmir, the human sea god, and Ugdall, the dwarven sea god. Both groups were adamant that the other were infidels and that worship of their god should be eradicated. The followers of Enmir had retreated to their temple on the shores of Niras while the warriors of Ugdall, arrayed in the finest armor the dwarves could craft, marched down from their dwarven stronghold to wipe them all out. Neither group saw the young halfling maiden swim up to the beach next to what would soon be the battlefield. They did see as she strode out into the field with what they took to be an odd silvery staff.
A few voices from either side called out to her, bidding her to flee for her life, but she didn't seem to hear them. The maiden simply looked between the two groups: the defenders of Enmir arrayed with spear and bow, ready to die to protect their temple; and the warriors of Ugdall marching in time to the beat of a seadrum, determined to wipe the infidels out for good. The dwarves continued their march and the bowmen readied their arrows, all they were waiting for was that moment when both sides were within range of the other. Before that moment could arrive, however, the halfling raised her staff up and slammed the butt on the ground. All assembled heard her voice boom across the field with a single word, "Halt!" A massive wave crashed upon the shore spraying both sides with mist and foam. It was then that they realized she held not a staff, but a glistening harpoon the likes of which none had seen before. All stood in shocked silence.

Her voice was like the clearest of bells heard ringing across the waters, "The battle you seek here is for naught!" Despite her small stature they could see her sapphire eyes almost blazing, "With the voice of truth do I speak to you on behalf of Enmir and Ugdall. For though you know them by different names and different faces, they are but one and the same. Just as the water that flows from the rivers and lakes to the sea may all be called different names, they are still the same water." Once more she raised her harpoon up. This time a wave came in and crashed at her feet only to lift her up so all could witness, "Now, the Lord of the Waters commands his followers to cease this squabbling amongst yourselves and to join as brothers and sisters in worship."

And so the warriors of Ugdall and Enmir laid down their weapons and embraced one another as kin, knowing in their hearts that no matter the name a sea was called, it was still the sea and they all loved the sea.

Thus the Divine Age began with the coming of Geleni Puddlefoot, the first Sacred Avatar of the Seas , wielding the Relic Tidebringer.
— From The Coming of the Avatars by Silbeth Anderson


A Sacred Avatar is the chosen of a Deity and wields the artifact of that god. Before the coming of the Avatars, there was strife between the worshippers of the gods. The Deities brought forth the Avatars to wield their Relics and bring their followers together.

Powers & Abilities The powers an Avatar possesses varies depending upon the Deity they represent, but they all do share some traits.

This aura manifests itself differently for each Avatar, the nature of which depending upon their god: a gentle glow, deeper shadows, a scent that hangs in the air around them, plants growing upon their body. This aura is suffused with Divine Magic and those with detect magic spells can easily tell which Deity they belong to.


Divine Spells
No matter what training they have had, Avatars have access to divine spells bestowed upon them by their Deity.


Voice of Authority
Avatars have the ability to project their voice in a way that can be heard and understood by all in an area no matter physical obstructions or limitations. This is both a physical amplification and a telepathic broadcast.

An avatar is to be the voice of their deity and do their will.

Avatars can be of any race, gender, or age.

In year 2782 of the Age of Warring, the first Avatar appeared: Geleni Puddlefoot, Avatar of the Seas. Soon after other Avatars began appearing, one for each Deity. This began the Divine Age. Over the next century, they traveled extensively to cease the infighting between their worshipers. For the next three thousand years the Avatars walked amongst the peoples of Bennoria, doing the will of their deity and acting as intermediator when needed. Avatars are not Immortal, however. Each title would be passed on many times throughout the Divine Age. Myths and legends of their heroic deeds persist to this day.

In the twilight of the Divine Age, though, the stories changed. Dark things started to rise and strife was starting to spread across the land. Then news of The Great War on Maezes spread. All of the Sacred Avatars had gathered on Maezes and were engaged in battle. Some stories say they were fighting a common enemy, others that they were fighting amongst themselves. No one knows for sure. In the year 2083 D.A. the entire world trembled with the aftershocks of the great cataclysm later called The Fall. Since then, the Sacred Avatars have vanished and no trace of the Sacred Relics remain. So complete was the devastation that no survivors lived to tell the tale of what happened in Eminor.

Each Avatar wields a Sacred Relic. These relics are different for each deity, and even sometimes for each avatar.

There is no single place that an Avatar centers themselves. They are found working all throughout Bennoria. They will often find the nearest temple or shrine to their deity to reside at while they are in that particular area, though sometimes they will seek out a temple of the Divines as well.
Type
Religious
Legality
While Sacred Avatars have no legal standing their council is often taken since they speak with the authority of their Deity. However, their word is not law and they have been known to run into those who defy the will of the gods.
Used By
Ranks & Titles

Avatar of the Seas

The chosen of a Deity who wields their Relic.

The Coming of the Avatars

Tell us about a religious text in your world.

Avatar of the Seas 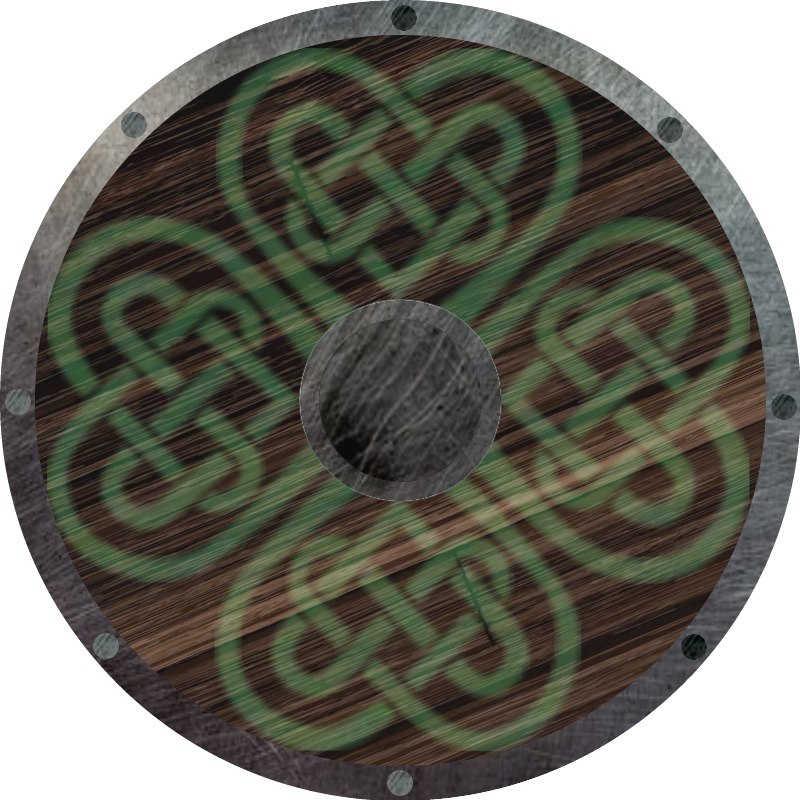 Happy to have helped inspire such a great article :D

This is one of my favorite myths I've run into on WA! I really love that Geleni united the warring factions because it turned out that they actually were worshipping different aspects of the same diety. Very cool.