It isn't even killing, it's something else and something so much worse.

The Butcher of Being is a relic of Slaying, the act of ritual murder that devours and steals the essence of its victims. It is an old, worn looking blade about a feet long with a rough wooden handle, held together by old screws and a few wraps of duct-tape along the top. Dull in places along the heavy sawed tooth, the old metal rusted, spotted and dented, it exudes no power or magic until used to cut. It swallows blood and flesh in greedy gulps, cutting down to bone and then beyond, carving into the soul of its victim. Among the many tools made to Slay, the Butcher holds a place of special reverence and fear, being far more efficient than any of its kin.   It makes killing so easy, able to cut through almost anything beneath it with every jagged stroke. No matter how tough or stubborn the hide or scale might be, the Butcher can tear its way through with monstrous speed, but no less suffering. Sometimes, it is too efficient - carving chunks out of essence meant to be consumed.   Slayers who kill with the Butcher sometimes become... Not exactly addicted, but come to depend on it in their grisly craft. It makes the act so easy, cuts the long hours of Slaying rituals so short. With such a tool, Slayers often find themselves wondering - why not Slay again?   It should come as no surprise that the Butcher has a poor reputation within the community of mages. Even among the cruel and power-hungry, Slaying is not something mentioned in polite society, and the Butcher is all the worst part of the act put together with screws, tape, and wooden handle. No one has dared to attempt its destruction, just in case they turn out to need the damned thing.

More than murder, Slaying is ritualistic butchery - mystical annihilation that destroys a being and usurps their essence.

A horrifying tool for a horrifying purpose. Some things shouldn't be easy, but, in a world like shedim with so many awful, awful things, maybe even a tool like the Butcher is needed

How grim and wonderful!

I like how ramshackle the tool is for having such a powerful reputation. 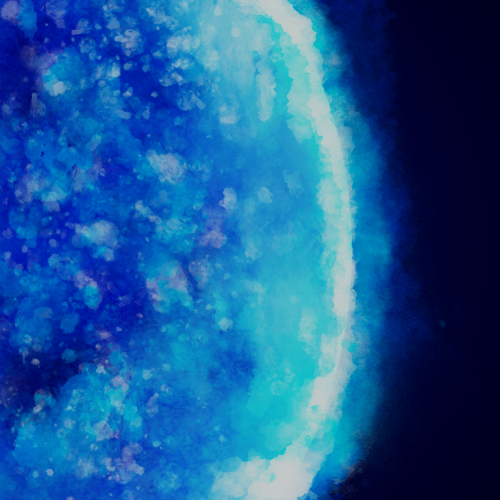 I love the ominous vibes of this! I'm so curious about where it came from, and who could/would have created such a thing.

Thanks! :D I'll probably expand on that... At some point. I have a vague idea about writing an article about the creator and their further shenanigans