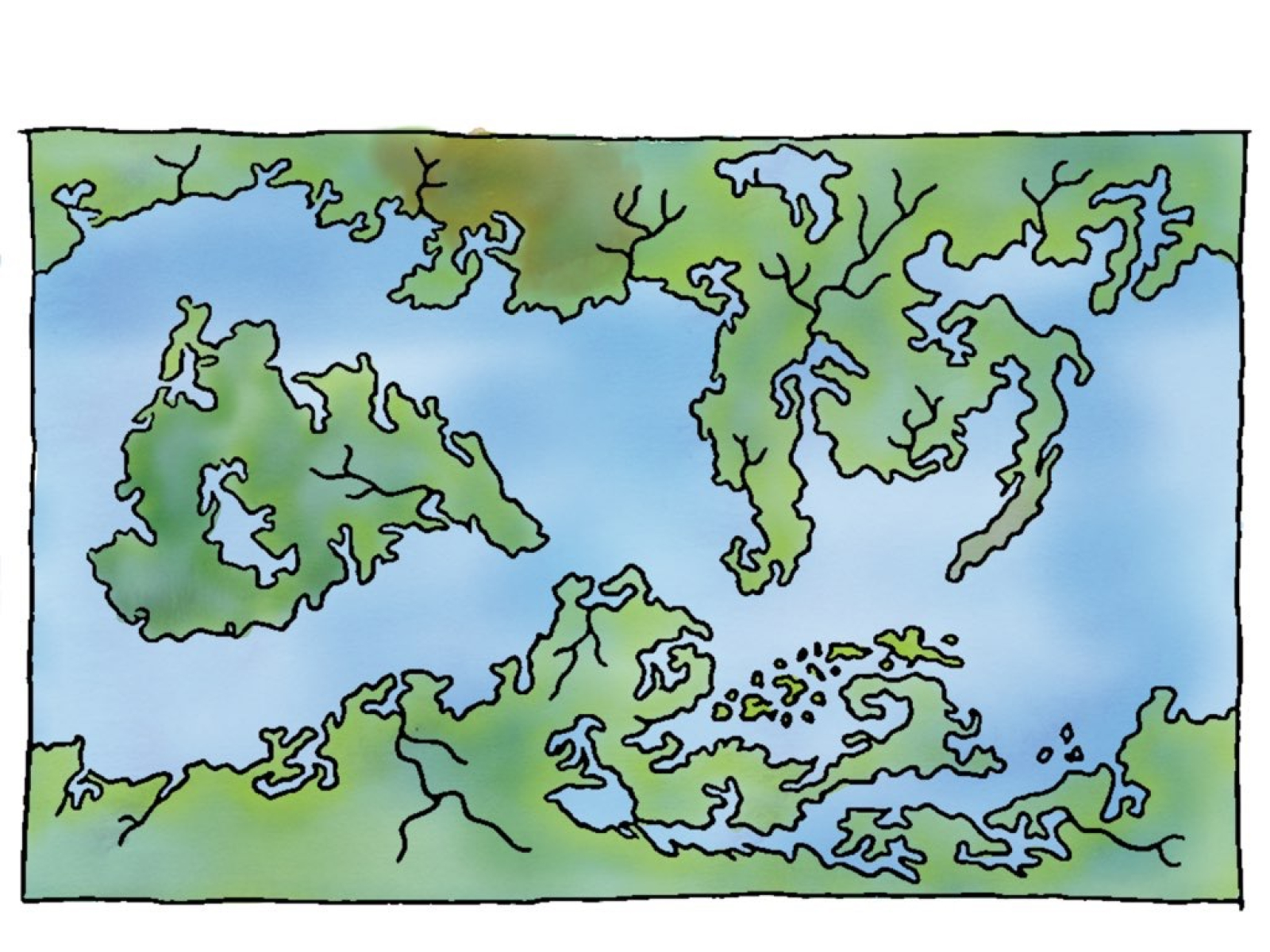 Because of the way the elemental planes are oriented around the Material Plane, the goddesses and elements are also associated with a direction and a color. Oce and Water are green and to the left, Dyr and Fire are red and to the right, Pol and Earth are brown and down, Symph and Air are blue and up, Brae and Order are yellow and forward, Nuus and Chaos are purple and back, and Kir is white and center. Together, they form a protective sphere around the material plane.

Most people (although certainly not all) in Scalespiral choose a primary goddess to worship upon coming of age.  Those that live in cities tend to have a wider variety of primary goddesses, while smaller settlements may only have one or two, likely due to the relative availability of different temples.  All dragons select a patron goddess before they reach adulthood.

Most depictions of the goddesses represent them as dragons, though with some differences to the standard dragons found in Scalespiral.  Instead of six limbs, the goddesses are depicted with four; two wings and two legs, standing upright in a manner more akin to a humanoid. Other times, particularly when symbolically referring to groups of goddesses, each goddess is represented by a circle. Each goddess is depicted in their signature color, regardless of form.

Formal offerings and prayers to the goddesses are often made at specific temples dedicated to a particular goddess, although they can be offered anywhere.  Causal prayers are frequent, and are often offered alongside a gesture one the direction associated with the invoked goddess.  It is rare that a goddess will be invoked singularly unless it is the invoker’s patron goddess; most people invoke the goddesses in sets.  Common sets include contrasting pairs (Oce and Dyr, Symph and Pol, or Brae and Nuus), axis (Oce, Kir, and Dyr; Symph, Kir, and Pol; or Brae, Kir, and Nuus), arcs (Oce, Pol, Dyr, and Symph; Oce, Brae, Dyr and Nuus; or Pol, Brae, Symph, and Nuus) or as a full set.  Invocations always follow the formal ordering of the above examples. 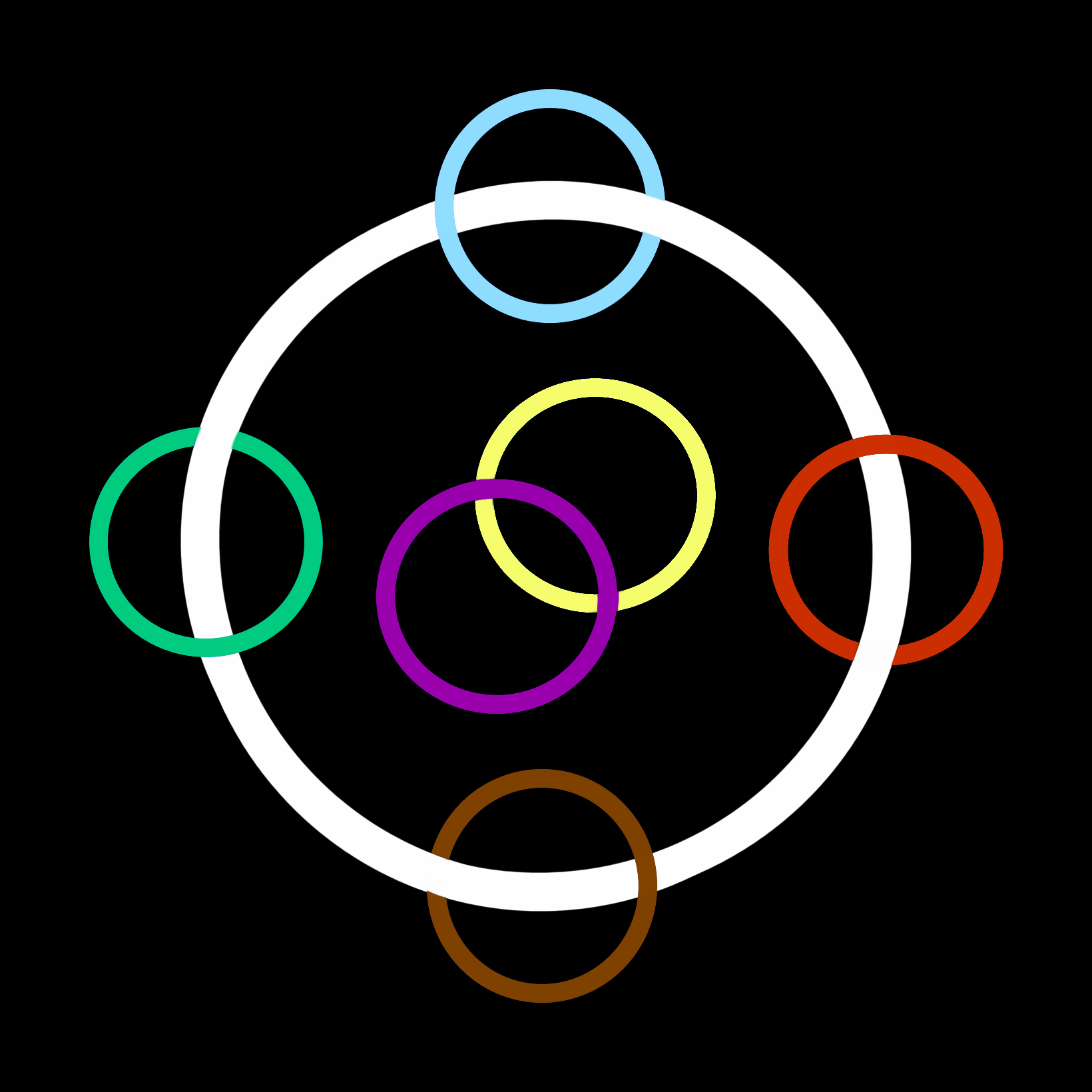 Answering: "a religious order founded or based in your world's history"
Visit qwertynerd97's Competition Page Check all other answers to this prompt Competition Homepage