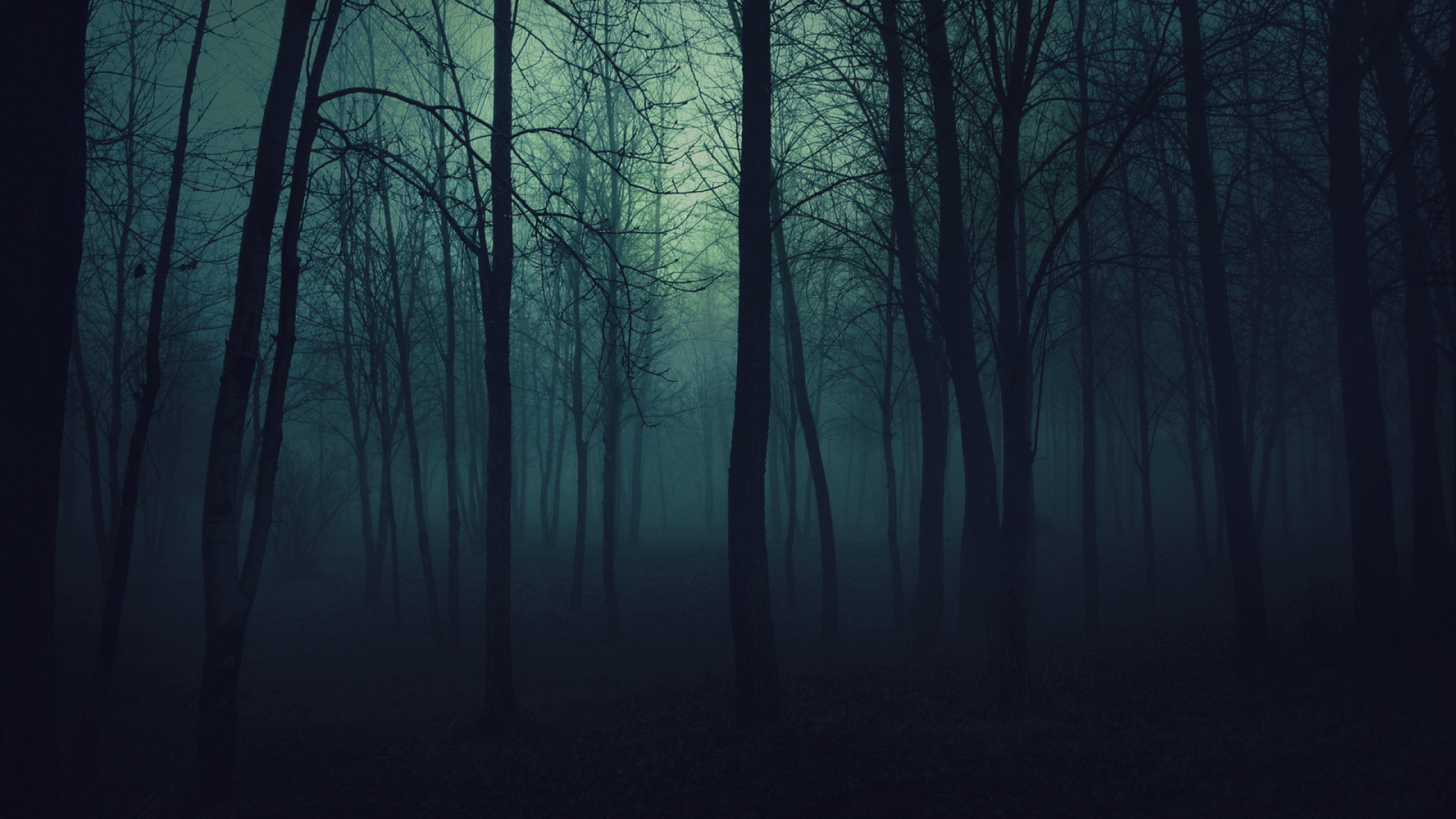 — Excerpt from the Closing Rites in the Grey Missal

Tretalleri is the language of the tretâllë, which, traditionally, was constructed during the days of the enslavement of their ancestors by the Prophetess Llyrileýwa, as a means to circumvent the law that forbade them from speaking their mother tongue. The language has evolved and changed over time, becoming less and less a tool to preserve the tretalleri way of life, and more and more a symbol of the unity that the tretâllë have come to enjoy for themselves under the Dominion.   It is the language in which all the most important state documents of the Dominion are written in and is the sole basis for the interpretation of Dominion law, not any translation thereof. Although it is not a requirement for all who work under the umbrella of the government, those who seek appointment to higher positions must be fluent in Tretalleri so as to understand the requirements of their jobs, as well as orders from higher up the hierarchy.

Speakers of Tretalleri are primarily concentrated in Di'Termalttë as it is the homeland of the tretâllë, but native speakers can be found all over the world as a result of tretalleri colonies in every major continent. Because of its origin as a language that was constructed during the slavery of the ancestors of the tretâllë, Tretalleri is a subject of fascination for linguists, particularly those interested in the way that it has evolved since its humble origins, making it easily the most studied language in the world.   The lingua franca of the Dominion, Dominean is derived primarily from Tretalleri.

Neda Veýto gîrë Di'Teýna fitë neto rissë And may He usher you unto peace — Variation of the above used for people you don't particularly like.

Lylkima White-lip — An insult hurled at someone who attempts to reach beyond their means by using underhanded tactics such as using sexuality, emulating the elledŷnnë

Nabevissë Virna Green-eyed Monster — Someone who unremorsefully tramples over other people for their own personal goals.

Korkotë Raven-raked — Used to describe a work of art that is so bad it looks as though it has been raked over and over by a raven's talons.

Vylohotë Rustmonger — Used to describe someone who is careless and thoughtless (i.e. someone who lets their weapons rust).

Denezirë One who hides from the sun — Used to describe someone who is lazy, esp. someone who does nothing to benefit society.

It seems you had a good time creating this language... I guess it will take a lot of time to create mine languages too.   I like the fact that there is an insult specific to artpieces. It would probably be used to my article images :P

Wow, this is amazing, and inspires me so much to make my own languages! This was such a detailed read, and I love the meanings behind your insults and comments. Wonderful work!

There's a lot more detail to this than I was honestly expecting for an entry to the language prompt. Kudos to you. With that, I do have a question - Are the phonology tables supposed to have a column showing the letter in the language itself? At the moment it's only showing english/latin characters and there's a number of characters used in your examples of the language that aren't in the tables.

Oh, no. The diacritical markers are there to denote extra information that would be available in the script of the language, but can't really be effectively expressed in the latinized version of it. For example, tretallë vs tretâllë are pronounced almost exactly the same: /tɾɛ.ˈtæl.lɛ/ vs. /trɛ.tæl.ˈlɛ/, and the circumflex denotes a stress shift one syllable to the right — the marker for a plural in Tretalleri.