Whenever a human is born, within a year or two, a Guradian will place a mark on them. The mark is one of the six master glyphs, dragon, wolf, snake, kraken, crow, or tortoise. The mark can appear anywhere on the body and takes the form of tattoo or birth mark. This mark corresponds to the person's strongest attribute. Some people hide their marks to gain an advantage while others take pride in them and get them decorated with more tattoos and designs.   (When creating a character, you can decide where the mark is and your character's relationship to the mark.)   Guardian Marks, or just marks, are a point of pride to some or a deeply personal and private part of self. Often marks are visible, but it is not polite to ask.   The different regions usually coincide with the marks that the people born there recieve. If a child gets a mark that is not a match to their culture, this is called a Guardian's Joke. Some cultures react differently to this. Kraken and Golem cultures are very diverse and there are many people with all the different marks. (Crow is the only unwelcome mark across all cultures.) In Wolf and Snake especially, if the mark doesn't match, the child can be ostracized or even sent as an orphan to the "correct culture".   Dragon Marks occur mostly in The Northern Mountains. However, they can also occur in Lake Trivera, Rochia, and Allos. People with this mark care called dragons. A derogatory name is lizzard.   Wolf Marks occur predominately in The Pine Coast but can also be seen in Lake Trivera, Rochia, and Allos. People with this mark are called wolves. A derogatory name is mutt or cur.   Snake Marks occur in Senchineru Forest and Thousand Lakes more frequently than anywhere else. Some can be found in Allos, the Lake Trivera area, and in Rochia. People with this mark are called snakes or serps, short for serpents.   Kraken Marks occur in the Lake Trivera area and in Ponticupo Bay. Some can be found in Allos as well. People with this mark are called krakens.   Crow Marks are incredibly rare. In some areas children with this mark are killed or abandoned upon receiving the mark. Areas such as Allos and Rochia are known to be more forgiving. In Saku, anyone with the Crow Mark is executed on sight. The Tunsi are rumored to hide people with crow marks among their ranks. People with this mark are simply called crows. Being called a crow is a serious charge and can incite violence.   Tortoise Marks are almost exclusive to Losla. The only other place where Tortoise Marks are given is Allos. People with this mark are called torty, or tortoies - short for Tortoise.   The Dragon, Wolf, Snake, and Tortoise cultures are generally considered more "pure". These cultures generally look down on people of their mark not born into their culture or respective area. Kraken and Golem culture are more open minded and do not assume that marks and cultures correlate. 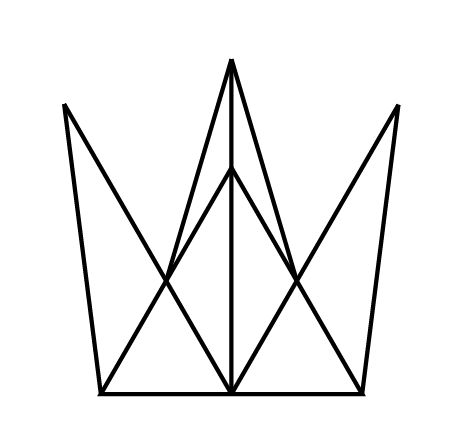 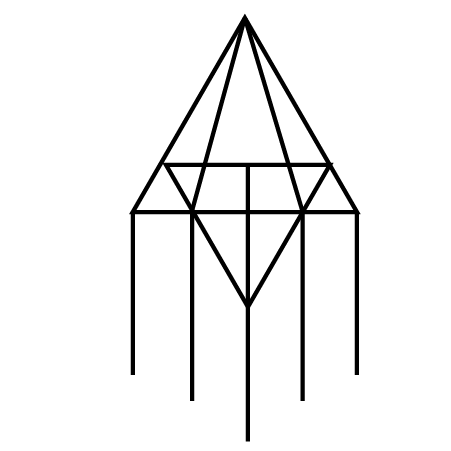 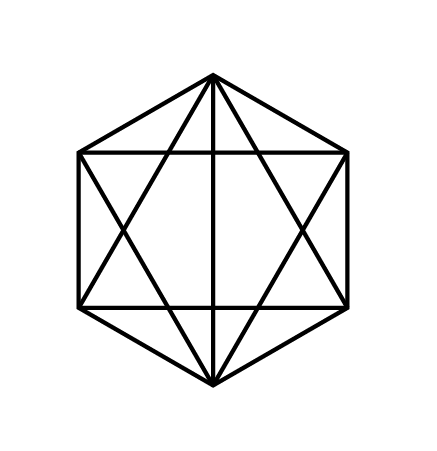 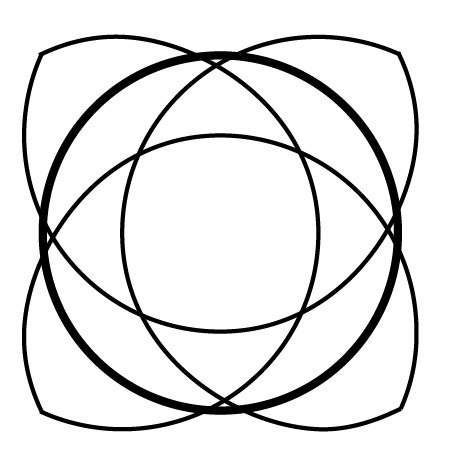