The Scholar III is a spaceship with a unique and varied history, most notably being the catalyst for the creation of the Zartriites and Zartrizoas, genetically engineered mythological species. The ship went through several names during the course of its life, the last being Scholar III. Originally a Chetanica warship, it was commandeered by the Niglaone; they used it as a warship, an exploration ship, a warship again, and finally for scientific research.

The ship, under its various names, is known for being the first manned Niglaone vessel to venture beyond their solar system; for its discovery of the Oaschi people and zarkyst on Earth which led to the Ocean War; and ethically unsound DNA harvesting before being abandoned in a volcano on Earth.   However the ship left its biggest mark on the universe millenia after its final flight, when it fell into the hands of the Solar Triad: a human organisation that used the ship’s resources to create mythological creatures, including over a dozen sapient species. 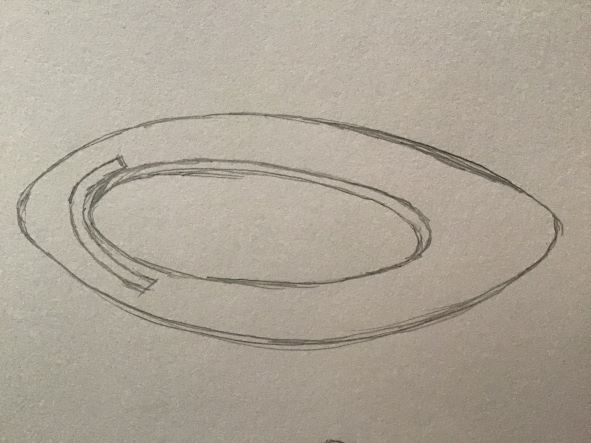 The ship’s original purpose was largely ceremonial, but given that it carried the Chetanica Queen, it also needed to be able to evade enemy ships and defend itself where necessary. The design is sleek and efficient, with weapons on every side. The Queen’s quarters are in the centre of the top deck, with reinforced inner walls and equipped with two escape pods. The middle decks contain crew sleeping quarters, mess hall, weapons storage, navigation equipment, and shuttles. The lower decks are for storage, including a brig (also known as food storage).   After the ship was recommissioned for exploration, most of the built-in weapons were removed, though some small but powerful ones were kept for self-defence, which were used in the Ocean War. The brig was replaced with a galley, and the Queen’s quarters were converted into quarters for senior crew members. Specialist navigational and cartographical equipment was installed.   For its final mission, the Scholar III’s interior was completely refurbished, with a focus on efficiency and greater use of space. Living quarters are compact and practical, allowing more room for the labs and DNA storage, which combined take up over half the ship.

The ship's original name was Royal Tongue, its purpose planetary conquest by the Chetanica. It carried their queen, and would be one of the first to arrive on a new planet. During the Chetanica's invasion of Nephiglo, the Royal Tongue was captured by the Niglaone and turned against its owners, helping to drive them off the planet. The Niglaone renamed it Liberty.

After the dust had settled, the Liberty was recommissioned for exploration. Its first mission was to the nearest planet outside their own system known to contain life, which would in later years be named "Earth" by its people. The Liberty's brief was to only observe, not interact with the planet's known sapient species, humans and Oaschi. But then the crew made a discovery which changed everything: zarkyst, a magic mineral unique to Earth's oceans. 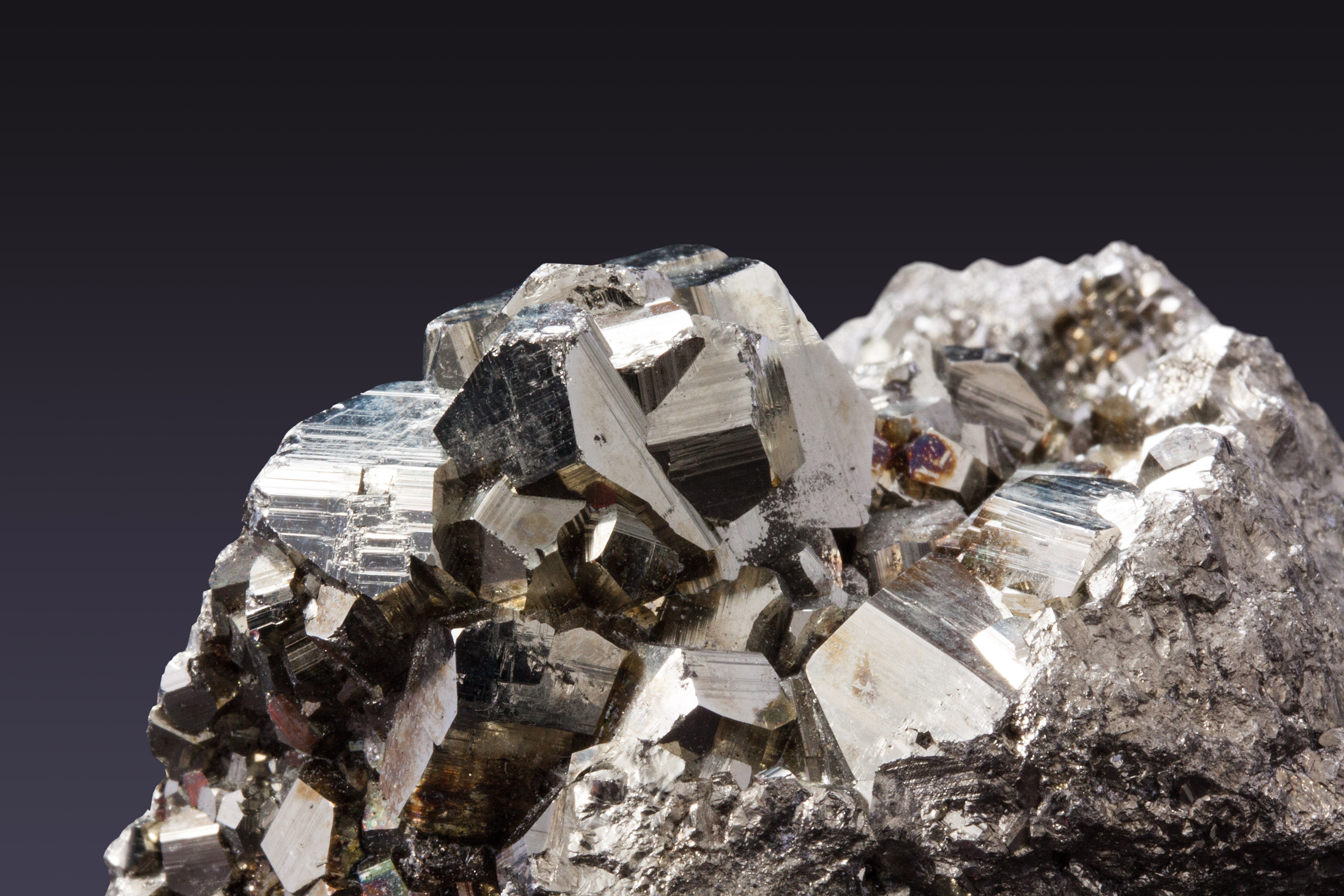 After reporting this, the Liberty was instructed to make contact with the Oaschi and discuss taking some back to their home planet. At first, the Oaschi welcomed the Niglaone and happily accommodated their request. However, the Liberty was not a mining ship, so they contacted home, requesting one. A dozen mining ships were sent instead, with instructions to harvest all the zarkyst they could carry. 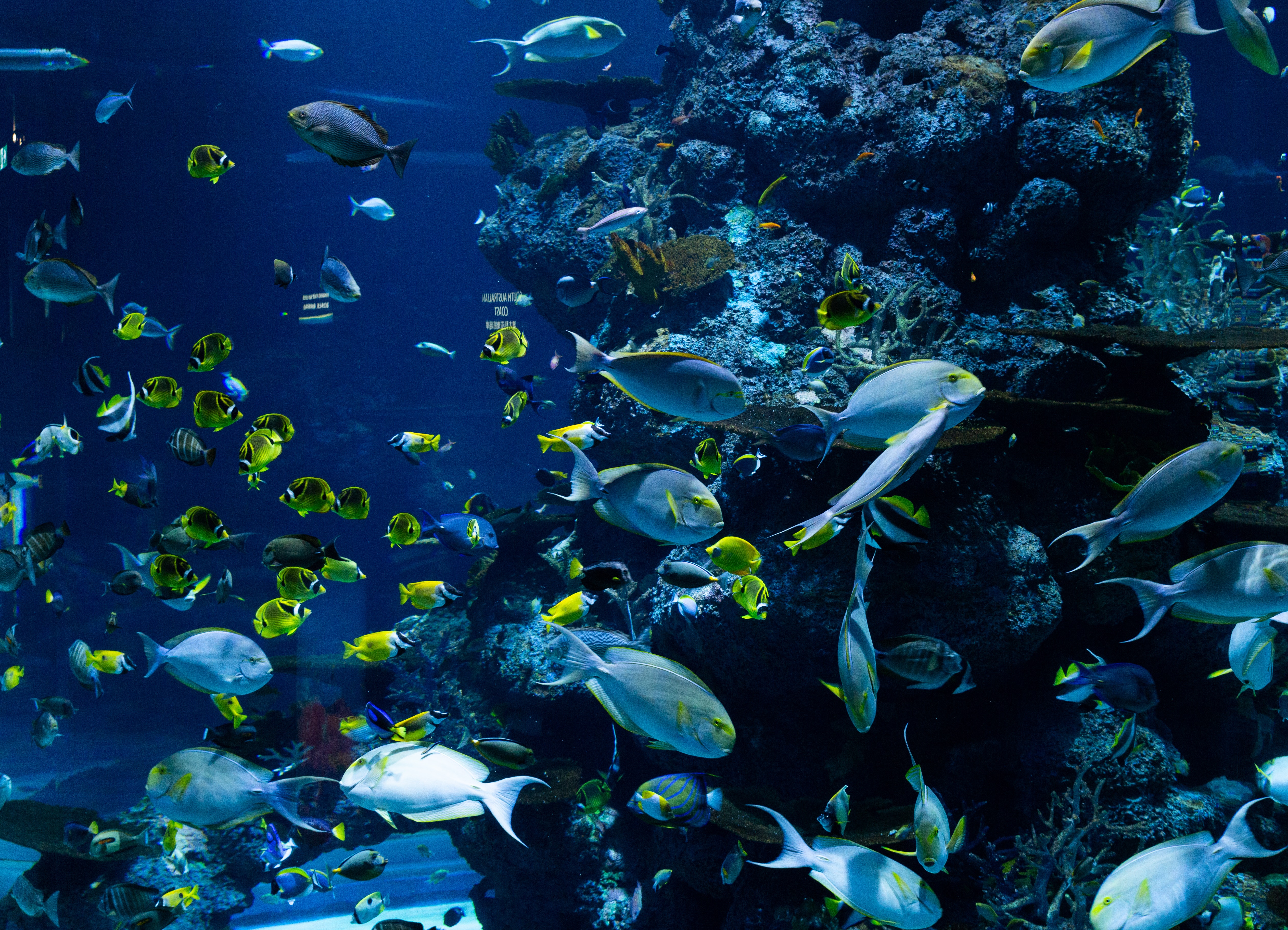 The first phase of mining caused severe ecological damage and polluted the Oaschi's nearby settlements. Their authorities withdrew their permission to mine and demanded the ships leave. Nephiglo's official response was refusal, and war was quickly declared.   The crew of the Liberty were caught in the middle, torn between their own people and the victims in the scenario; they chose to side with the Oaschi. The war was short but devastating, ending in a standoff. The Oaschi agreed to let the Niglaone go in peace as long as their allies were spared.

Shortly after returning to Nephiglo, the Liberty was renamed Scholar III, and a new crew was tasked specifically with biological exploration--to gather samples from life from every reachable planet. The initial goal was purely scientific study; however Animate Industries funded and re-focused the mission for their own purposes.   The Scholar III left Nephiglo one last time, equipped with the best genetic engineering technology that money could buy and staffed with brilliant minds. They visited every life-supported planet in four different star systems, taking biological samples from every person and creature they could find. Along the way, they analysed the DNA components and created hypothetical blueprints of new species. 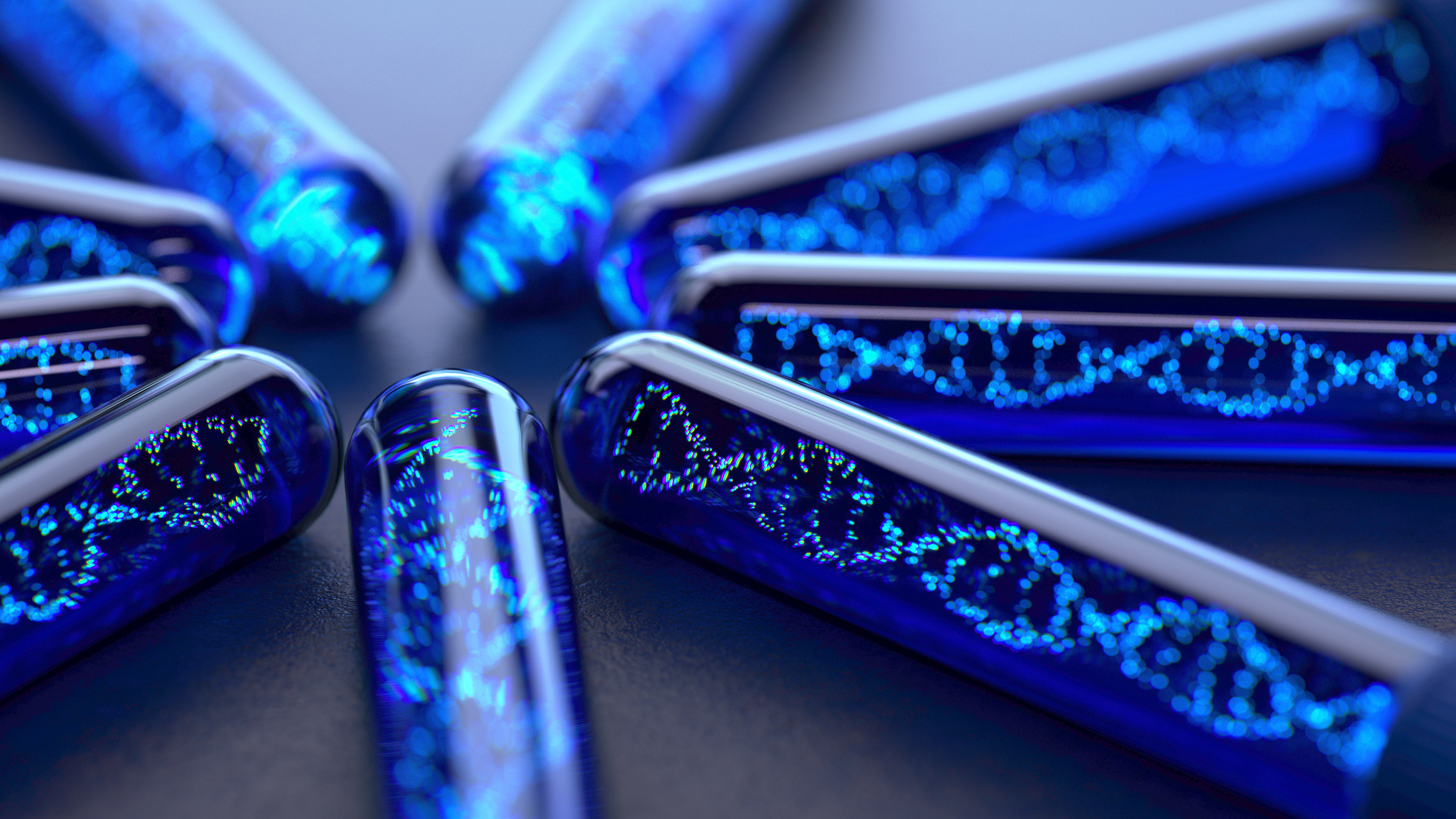 The last planet the Scholar III visited was Earth, undetected by human and Oaschi alike. When they were departing the planet, they encountered an Alpazoi ship, which had been following them from Azpal and accused them of violating interplanetary law.

The resulting skirmish ended with the Scholar III's crew under arrest, and the ship falling into an active volcano as a result of a navigational glitch. Its shields meant it was undamaged by the lava that swallowed it, but it could not be retrieved. The ship was abandoned, undamaged but sealed in volcanic rock for about four thousand years.

In 2062 AD, the Scholar III was unearthed by three humans who went on to form the Solar Triad. Despite its long period of disuse, the equipment and materials were perfectly preserved, and the Triad worked out how to use them. 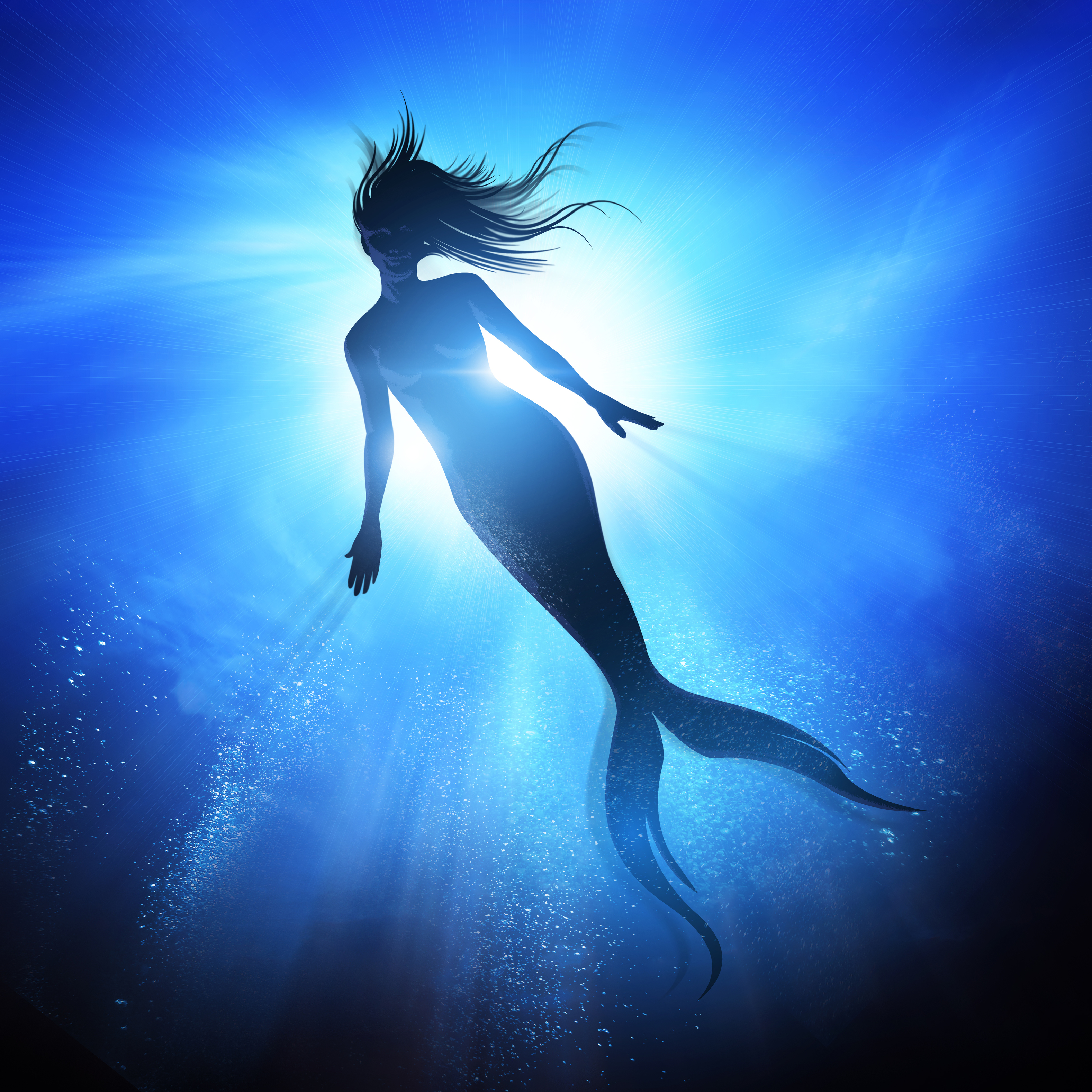 The Solar Triad used the ship's resources to create dragons, sphinxes, merpeople and many other species, known as Zartrizoas and Zartriites. Their final experiment resulted in the zombie semi-apocalypse.   Time-traveller Hugh Larsson took control of the Scholar III and the Triad's creations. After settling the species in safe habitats in the Bronze Age, he attempted to destroy the ship and its contents, but was unable to figure out how. 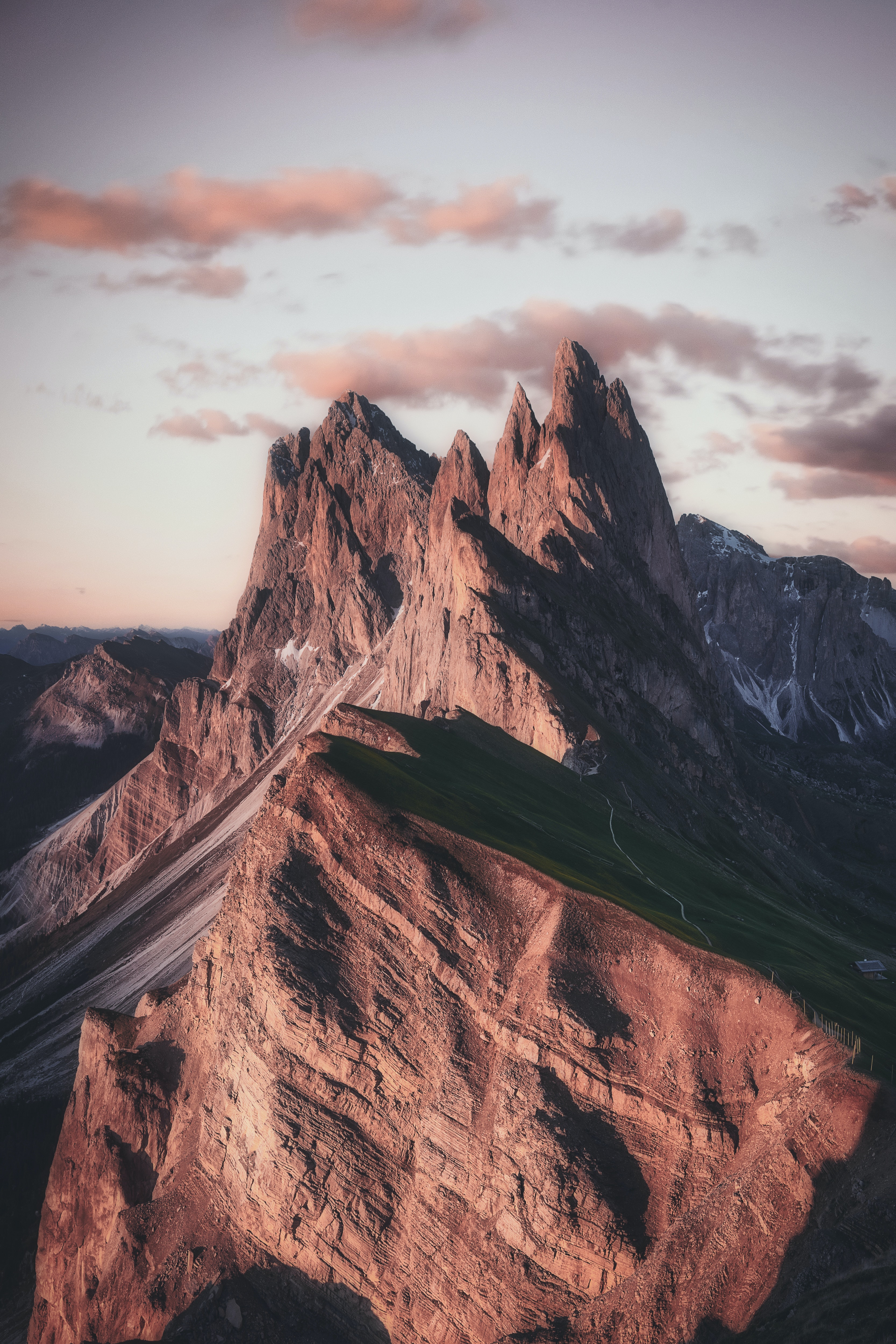 Hugh took the ship back in time and hid it in the Namib Desert, right next to the sphinx settlement which would later be called Naminx. The mountain outcrop and the cavern above the ship's hiding place both came to feature prominently in sphinx mythology, especially that of their own creation.

Genetically engineered sapients based on Earth mythology, such as elves and ogres.

Carnivorous hive species, sentient but devoid of empathy, only interested in conquering other planets.

Earth's amphibious people, forced to retreat into the deepest depths of the oceans after the Ocean War.

The most powerful magical resource--universally coveted, very rare, a luxury for most species.

Young Niglaone warrior who captured the Royal Tongue by gravely wounding the Chetanica Queen; an act which shortly afterwards claimed her life, but not before using the ship's weapons to destroy two incoming fighter craft.

During the Ocean War, she rallied her crew to take a consciencious stand against their own government and side with the Oaschi.

Headed the DNA harvesting project and author of a blueprint which was closely followed by the Solar Triad to create jötnar.