Tutella is known primarily as the oldest of all gods within Pondera. Though rumors persist on if she was there for the creation, or if she gave birth to creation itself, none truly know the extent of her beginnings. Most however, are aware of the legends and mythology surrounding her.

As the general leader of The Pondarac Pantheon she holds the primary seat of power above the rest of the pantheon. Many of the champions of valor and goodness within the world, deific or not, in most cases pay tribute, or give thanks to Tutella.

A tripple scale with an eye atop it. 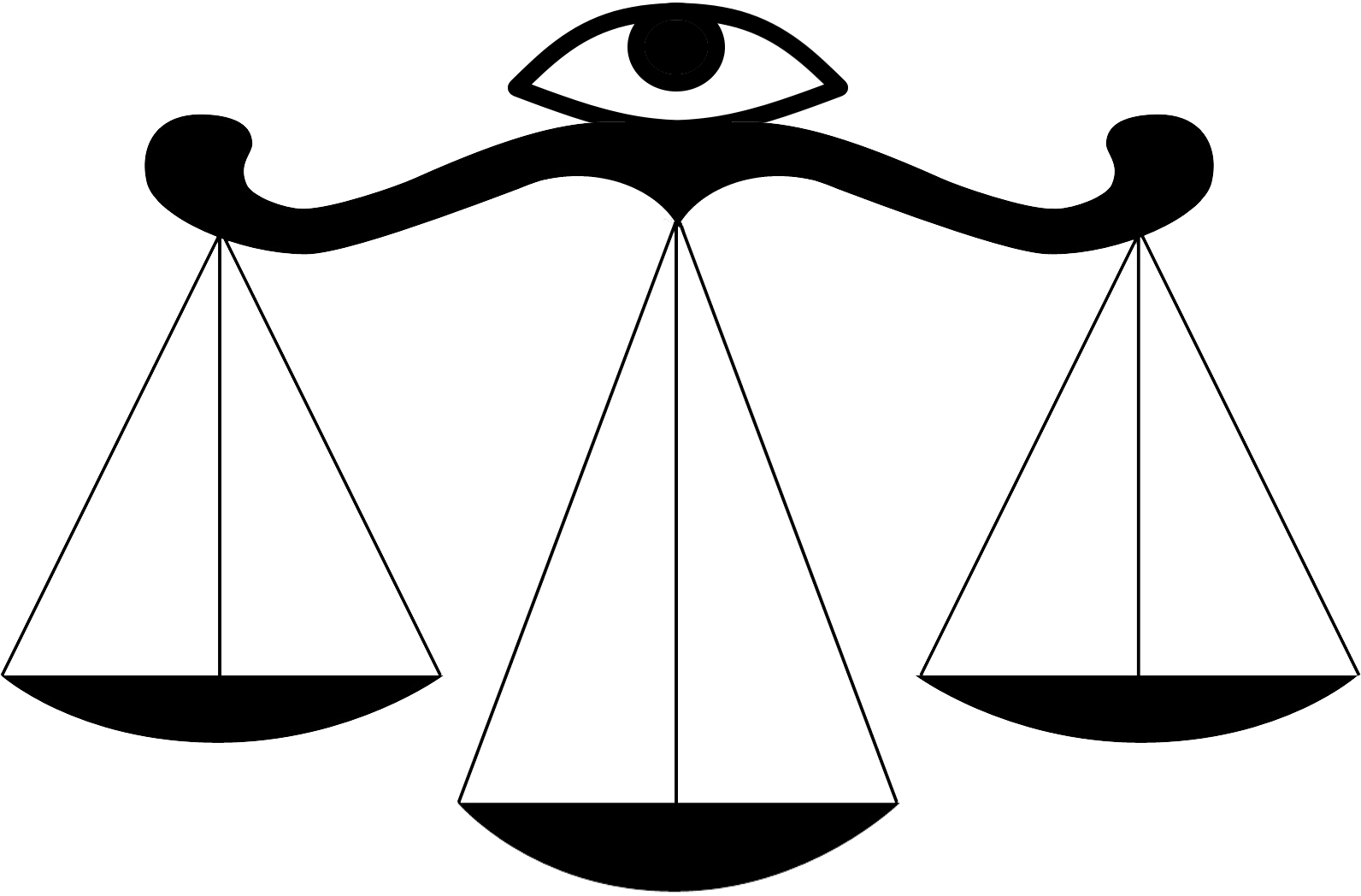