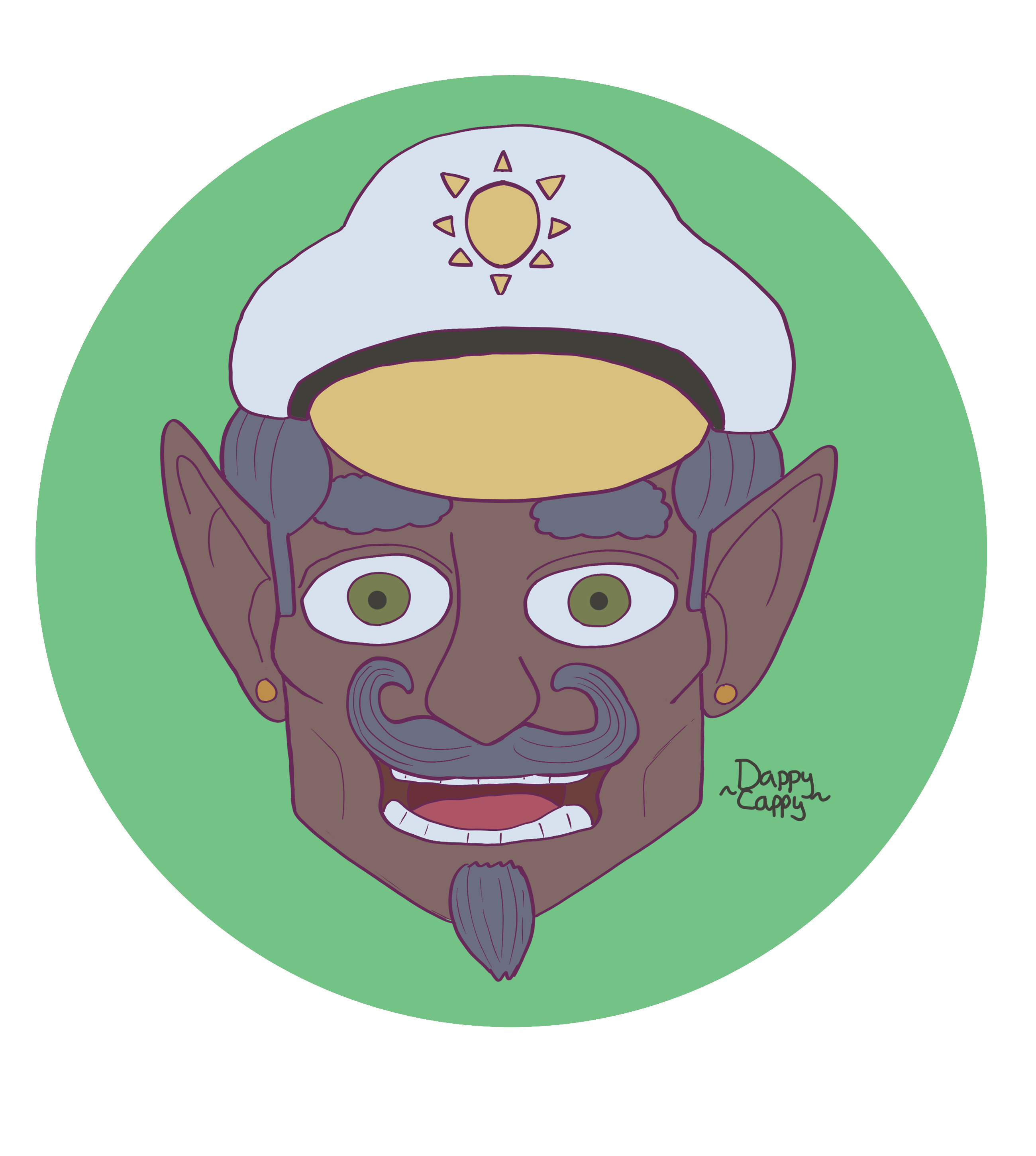 Welcome aboard the Sun Beam. I'm Captain Tenille and I'll be your guide today as we sail along the river this fine afternoon. Feel free to study the provided brochure that I've handed each of you upon boarding.

Crystal clear and calm, the Starfall River is located in Western Inisglas. It connects Yarcam Lake in the Fairfolk Mountains to Lunari Lake to the South. Aside from general resources, it serves as a vital trade and travel route for those living along its banks. It's the only river in the region that survived The Great Shattering and was deemed a blessing by the event's survivors.

Aquatic life flourishes within the warm pristine waters. Just like many places on Inisglas, there is no pollution to affect the species that call the river home. Locals take great care not to over harvest to help the river maintain its longevity.

Keep an eye out for any of the plants and critters listed in the guide. Photos are welcome, but do refrain from trying to touch any. There is much to see beyond the list so please feel free to share your sightings with the group. 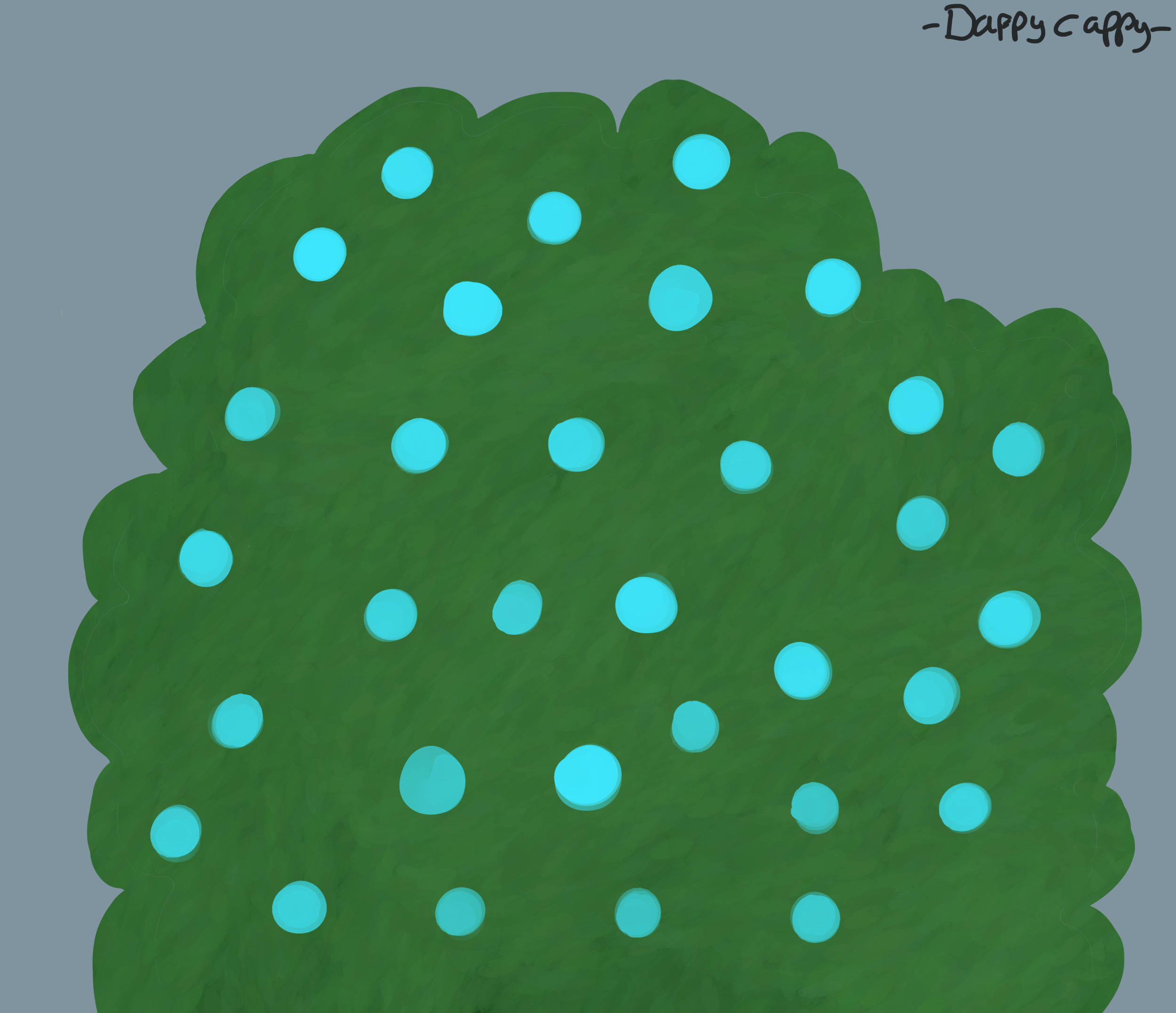 by Ezra Aldrich
Bubble berry bushes are abundant along the river. They grow near the banks and within the surrounding forests. These plants are sensitive to high PH and cold temperatures, but are easy enough to farm. The fruit is edible and sweet; bushels are often found in village markets.

Odders are large mammals that have only been around since the Shattering. Scientists theorize they are either a new species that exited a reality rift or were once river otters that were transformed by distortion sickness. They are friendly and intelligent; locals use them to pull boats and cargo. 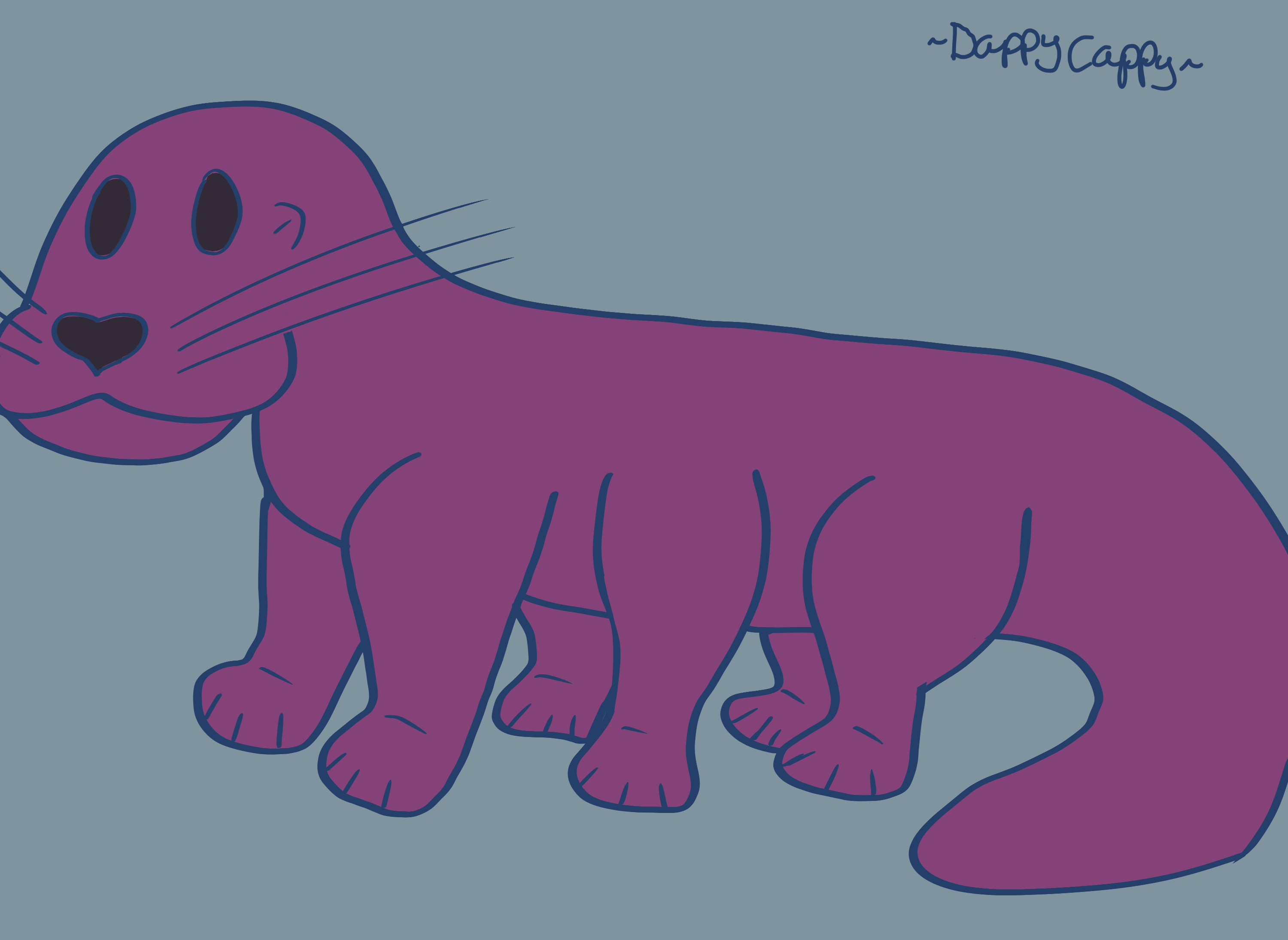 
The odder pulling our ship today is named Ollie. He's very sweet and well behaved, but please avoid distracting him during tour hours. Odders can get excitable and accidentally knock you into the river or even destroy smaller boats. There will be time to give him approved treats during our next stop. 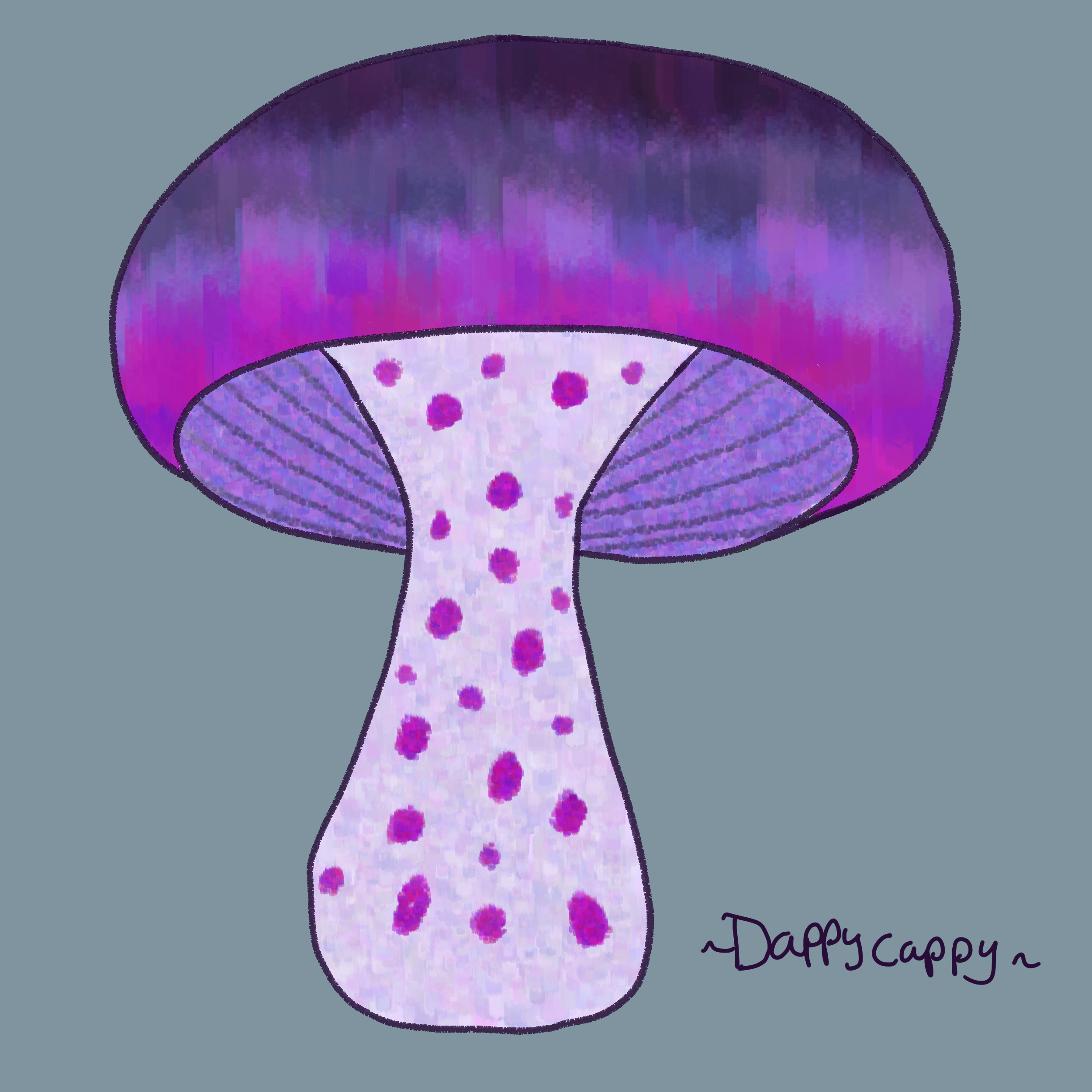 by Ezra Aldrich
Bruise caps are a common mushroom that sprout from the soil and decaying wood. Don't let their colorful appearance fool you; they are toxic and can kill an adult in just a few hours. They have the ability to filter and absorb various toxins and even radiation from the environment.

Once you pass the waterfalls that exit the mountains, the Starfall River is safe and easy to navigate. There are no fast currents or rapids and large rocks are minimal. Boats used vary from small canoes to the larger passenger and trade ships like this very vessel.   Many folk travel the river on a daily basis. Some children even take a ferry to larger settlements if their village is too small for a school. Most areas are accessible, but no boat can make it up the falls to reach Yarcam Lake. Folks looking to travel or trade with the upper areas can utilize the designated trails after disembarking near the waterfall base. This has been talk of engineers looking to create a better system to scale the area.

Some of you may remember the motor boats used before the Shatter. Many places still utilize them, but not here. Laws were put in place to prevent wildlife from getting injured via propeller blades.

There are a few attributes that lend the river its name. A popular theory is the combination of the glistening effect in the air surrounding the waterfalls and the water being so clear, you could see the stars reflected on its surface. Others believe the starburst shaped crystals found within the river bed played a role as well.

Those crystals are called star bits in these parts. They're unique to the area as far as we know and are said to bring good luck. Sailors seek out pendants made from them. Some of the villages may sell them in gift shops, so save some money for later if you want one to bring home.

Since fresh water is harder to attain in this new world, various laws and programs were created to ensure our longevity. The Safe Water Act was initiated to protect sources like our beautiful river. It set strict guidelines for anyone looking to create factories and similar industries.

Sure, we lost a great deal, but that doesn't mean we get to be reckless as we rebuild. We were given a second chance and I feel we should make the most of it.

Thanks to Chimera for providing a name for the captain.

I love how this is from the point of view of Captain Tenille; it gives it a really interesting feel! Also a big fan of orders!

Thank you! I was struggling to get an idea going after figuring out what river to work on. Then I sat down to try doing art and started with a boat captain. I figured it would be fun to have him guide people through the river and it's a nice small change from my typical article style.

This article is odderly adorable.

This was a fun read thanks to the remarks from the captain! I was feeling like I was sitting in the tour boat xp I can imagine someone was already trying to ffeed the others when he mentioned to wait.

The story boxes with extra worldbuilding details is a nice combination.