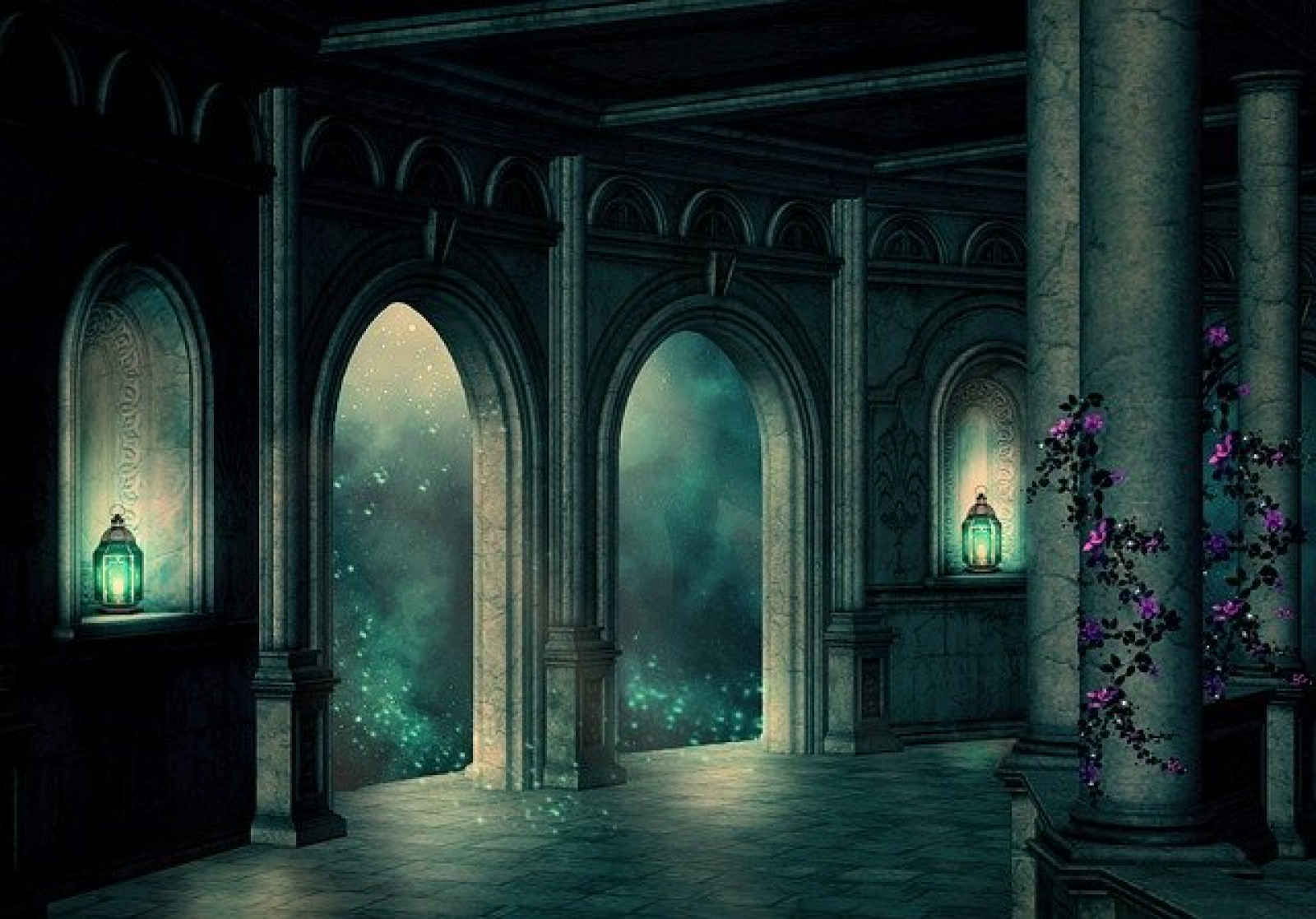 "Master Southill, if the heart stones can only be crafted in the Grand Archives, then how could the Grand Archives exist in the Nether Hub between all the portals that it had to make for there to BE the Nether Hub?" Apprentice Yarvo Silverleaf asked.   "That is the Great Quandry that has driven some mages mad trying to figure out." Master Southill said to the very curious young elf. "It is best to simply understand that it is magic that involves the bending of time."   "But time doesn't --"   BANG!   The sound of Master Southill's staff suddenly slamming down on Yarvo's when it appeared, silenced the apprentice.   "Madness, Yarvo! Desist with these questions and rid yourself of them! It is not a path of study mortal minds can handle!"   Yarvo stared at Master Southill, still struggling to understand.   "If you do not forgo these questions I shall be forced to send you home an utter failer at becoming a Conductor!" Master Southill snapped.   Yarvo stopped breathing and his eyes went wide as he froze. The horror such shame would bring him and his family washed over him. Why, he might even be executed by his father's own hand to cleanse the family of his shame!   "All you need to know is that it involves the bending of time." Master Southill repeated slowly in a sharp, clipped tone.   "Y-y-yes, Master S-southill." Yarvo squeaked out. "Its bending time."


Beneath the many floors of palacial rooms, conservatories, and workshops that make up the Grand Archives is a place called The Vaults.   The Vaults hold all manner of books, tomes, scrolls and tablets. They also hold historical and magical artifacts, first editions, and original texts.   This is a place of limited access, restricted to High Guild ranked members or their apprenctices and the clerks who worth within The Vaults.   The senior clerks who work in The Vaults find it amusing that everyone must believe The Vaults a part of the Grand Archives when in fact it is the Grand Archives that is a part of The Vaults, a misconception they dare not correct.   The misconception goes so deep as to not even teach how the heart stones are crafted. The crafting of the heart stones has been declared a Deep Secret, should anyone dare to ask. 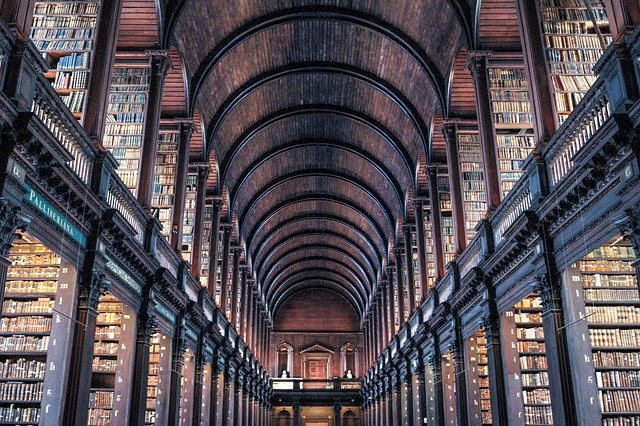 The Vaults by Skitterphoto 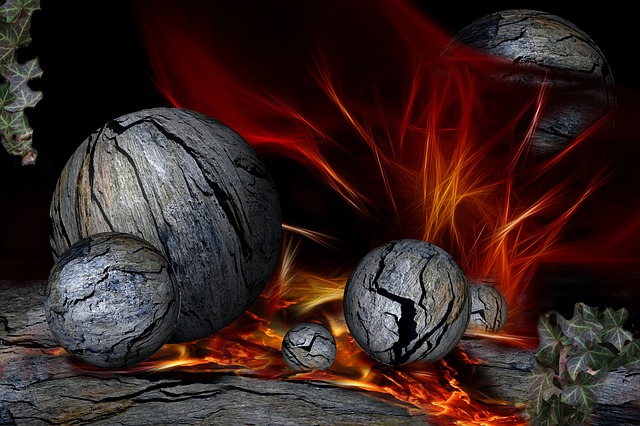 Heart Stones by Radfotosonn
From the time when ageless dragons wielded god-like powers until now where dragons are as mortal as every other living thing, The Vaults have existed as the storehouse of the gods.   Few mortals, even the senior clerks working within The Vaults, know of the Godvaults section deep within the Restricted Section.   Of those few, none has ever seen the Godvaults.   The closest anyone gets to the Godvaults is the Chamber of Gates.   In the Chamber of Gates, The Librarian crafts the most important artifacts for the High Guild; the heart stones.   These heart stones each turn into a gate, and it is with these heart stones that the Conductors of the High Guild of Magic make the portals.   All these portals collectively are called the Gateways.
The Gateways did not begin as the vast collection of portals that cover the world but took a thousand years to do so. Ever since, it has proven the best means of transporting all but the biggest of goods. Vast numbers of people can instantly travel to anywhere in the world, something that has atrophied the developement of other means of world transportation.   The High Guild, backed by the Conductors who control of the portals, use the Gateways to manipulate the realms of the world for their own ends.   Within every realm, kingdom, principality, and land, the High Guild has built a Chapter House where all mages within that realm registers. These mages then become a minor member of the High Guild. Within each chapter house stands a portal to the Grand Archives.

Then there came a day that ended the Gateways. A terrible calamity called The End Of Instant. All the gates, even those within the chapter houses, vanished.   Without the Gateways, the world has fallen into a race for resources and trade wars. Fewer and fewer mages are finding the time and circumstances to research a means to return to the Grand Archives due to their homelands pressuring them to help in the developement of new means of world travel.   It is now a race for world power between the greater realms. Will any of them do it? Will a new and lesser known realm do it? Only time will tell.

Answering: "Write about a myth or legend relating to a famous, long-lost item."
Visit Dazzlinkat's Competition Page Check all other answers to this prompt Competition Homepage