Image by artstation.com
Located in the North West region of Ombitrium currently known as Tedepris, this wetland terrain is no stranger to freezing winters further South and smoldering summers further East. Lying to the South, the weeping willows are attacked by frosty weather of Klinkidok which freezes over the rivers that run through it and add a layer of frost delicately laid over the feeble leaves heads. Then there is the smoldering heat to the East where you find all manner of trees and flowers which have evolved in order to deal with the smoldering heat, but these decorate the edges, moving further towards the centre, we find that the heat and cold combine to form a moist paradise of deep brown, almost black loam covered by a soft mossy coat of deep emerald grass. The main tree indigenous to the region is that of the Weeping Willow who leans over itself, crooked. It's roots tend to stick out from the earth, adding to the illusion that they are falling out of the ground as they lean over and cry their leaves into the river of tears bellow. Each of their leaves is a sharp emerald gradient leading into a lighter jade colour near the stem making them look as if they are glowing. They also have a luminescent pigment which activates itself when in darkness giving off a beautiful deep, dark sapphire colour. This colour release spores that float on the gentle breeze, lighting up the forest at night, however, when inhaled, the spores mess with the mind, cutting off the opiods in your brain and causing any state of euphoria to fade away if not treated. These spores send bright dolops of light, revealing the dark coffee coloured wood whose grains fall like the trees tears down it's narrow girth.   Although most prominent, the Weeping Willows are not the only trees in this ecosystem. There is a mix of ferns and junipers, but the largest tree stands towering over 1km tall. A large oak sits in the centre and has been hollowed out by the native dwellers (Changelings) To make their rulers castle. This oak is surrounded by smaller oaks, they ripple away in perfect succession, these make the houses of the Acrylicarion kingdom, the main city of Tedepris. The natives here are great in using the abundance of resources around them to make potions and food. One such ingredient is the fire lilies. (Who will be mentioned later in the post) There is also a large amount of mushrooms growing here, they are the only things adding colour to the otherwise green environment which often appears to be night in the middle of the day due to the utter darkness and density of the shrubbery and trees growing there. These shrooms range from being small and grey to giant and red, but the most prominent is that of the Blue Lanterns (Oh so creatively named) Who glow a cyan blue and, when ingested, have the same effect as the spores. These mushrooms grow on the sides of trees, over moss covered rocks and even under water.

There is a long river flowing from the South through to the North East borders of Tedepris. This is called the river of tears and is so named by the locals due to the legend of Jade. It is said that the god Jade, the mother of nature, had wept after the loss of her lover and flooded the crevasses of this land, forming the river of tears and all of the outcropping streams. It is believed that her sadness was absorbed by the plant life and that is why the spores and shrooms create such sadness when ingested.   This land is moist, cold and dense.

This forest is home to your basic fauna: Wolves, elk, swallows (ect.) They do, however, have multiple unicorn ranches where they breed and cull unicorn like cattle for their meat and horns. Their meat is said to have some of the richest flavours in the entirety of Ombitrium and their horns have strange medicinal properties. This land is also home to a rare indigenous beast called a Craven. These creatures have the bodies of wolves with the wings and tails of peacocks. Some of the older, rarer ones, are said to have been born with the legs of dragons and some even with the wings, but these have become legends due to the near extinction and migration of dragons from the area. There is, however, one on record. It is much larger than the regular and named Dragero by the locals. They worship him as a god and sacrifice their prisoners to him monthly to satisfy his craving for flesh. If they do not, Acrylicarion suffers heavy casualties to soothe the beasts hunger.

There is a wide variety,many of which are listed here with their properties:
Fire lilies - heat resistance potion
Frost lily - frost resistant potion
Blue Lantern shroom - hallucinogenic poison (Fetches a high price on the black market)
Common shroom - mild poison
Brown shroom - induces vomiting
Cyan wallflower - Blinding
And many more. One legend is told of the golden shroom which is said to stay in the darkest regions of the wood. They say that Jade transferred all of her joy into the shroom when she died. It is said to have healing properties so strong that it cam cure death itself 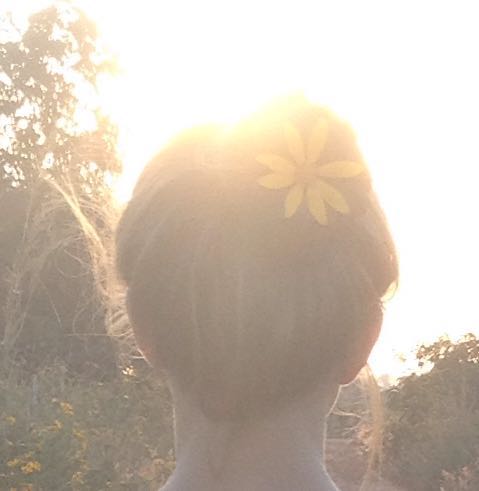 Wow! I love it, especially the creativity and vivid imagery!!! The name is perfect! 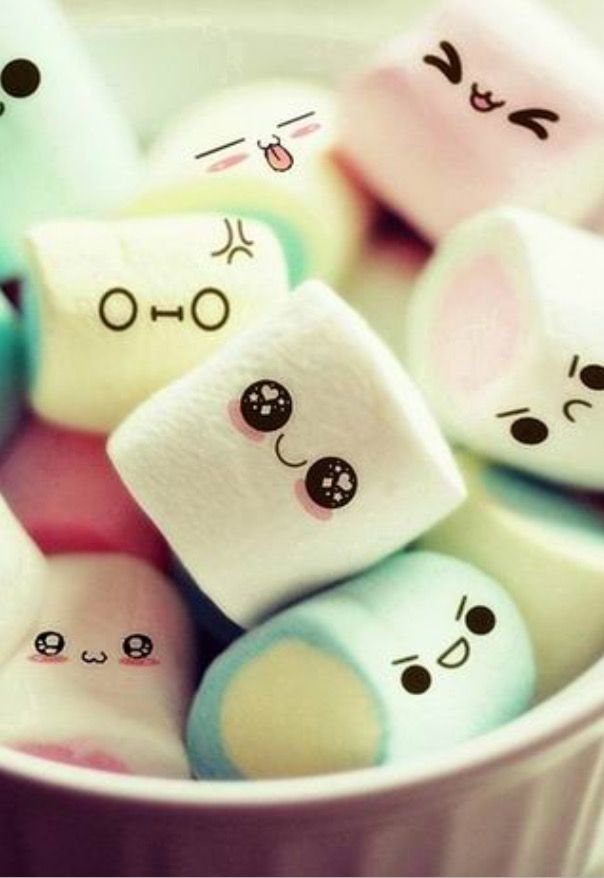 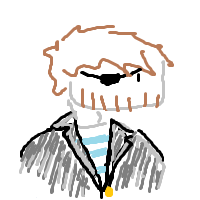 Some incredibly imagery coupled with a well developed sense of what grows there, who lives there and its mythology all made for a very enjoyable read!

Thank you :3 So nice