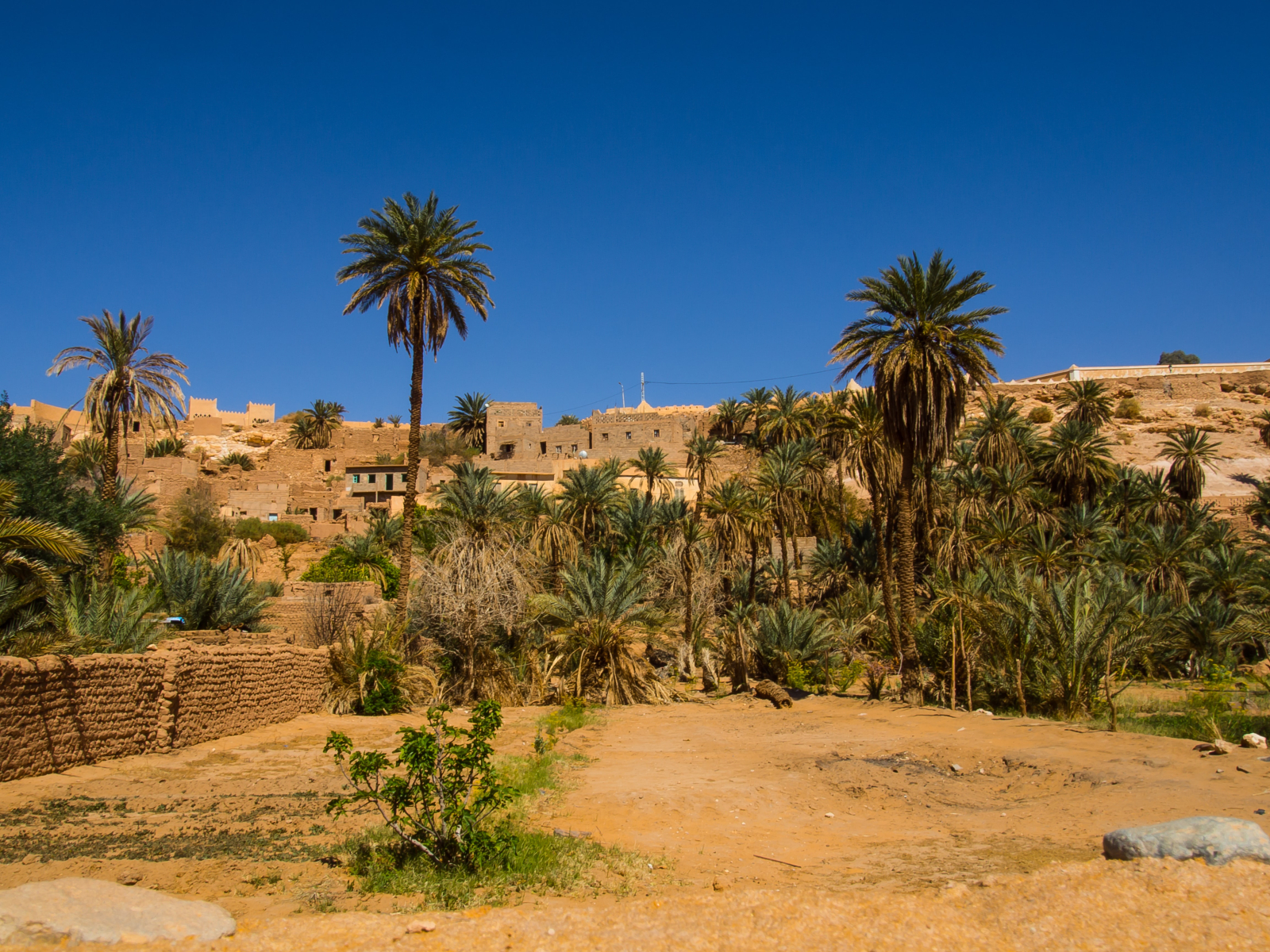 Many people in Nideon have myths of the undead. In Brek, stories abound of werewolves. Calistian scholars have tales of Reapers, and those of the Mun faith warn of sprinticles. The Huxoth, in recent years, speak of Peth.
— Cosmo Warren, traveler and scholar

Disaster in the Desert

Until about forty years ago, Peth was an unremarkable Huxoth village in the Great Northern Desert. Like most such villages, Peth was built around a desert oasis, and named in relation to water or birds (in this case water, as peth means "drink" in the Huxoth language). The primary building material was bricks made of dried mud and grass, as wood was usually conserved for shagibbing planes. The village was prosperous, with some 1,000 inhabitants and several hundred animals. In 1925, the oasis on which Peth was founded became inexplicably toxic, killing most of the life in the area within a matter of days. Since then, the village has remained abandoned, with skulls placed in the dead trees which still stand, to mark it as dangerous for Huxoth.

Practical or Superstitious? While the contamination of the water in the Peth oasis is reason enough for people to avoid the area, the Huxoth also stay away because they believe the village to have been cursed. The story of Peth was brought to other villages by those who managed to escape the city alive, one of whom was a twelve year old girl, Liche Shigod, who had been visiting Peth as part of a coming of age rite. When she returned to her home village of Thud, she reported not only that Peth had been poisoned, but that she had envisioned this happening before it did. The Huxoth leaders determined that the god of death had chosen her as a vessel and used her to bring a plague on Peth. Furthermore, because this was not an ordinary death, those who died in Peth will remain trapped there, unable to travel to the land of the dead. They will continue to haunt the city and any visitors to it who, if they should die there, will meet the same fate. 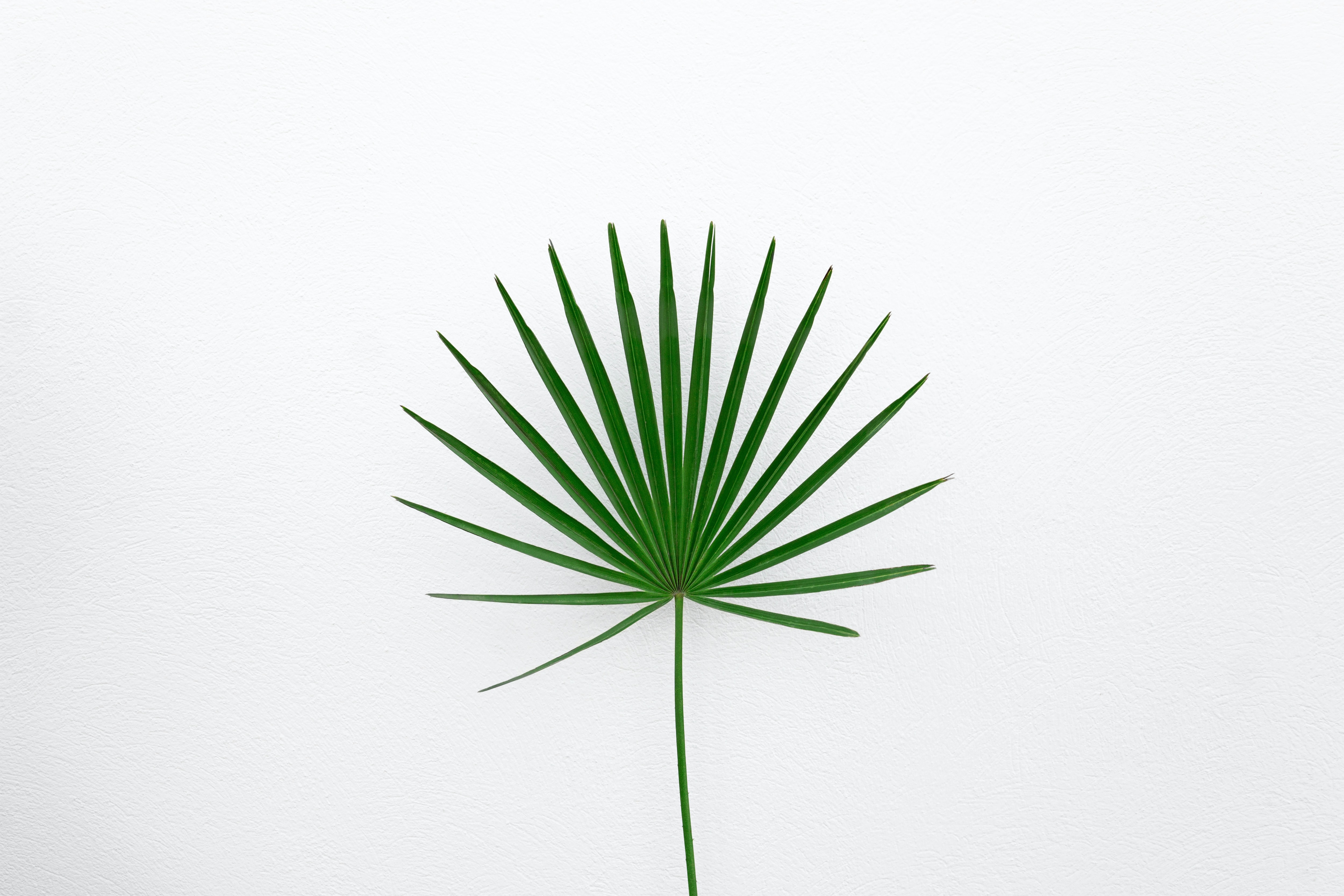 by Agata Create
The taba (or venom) plant is known for thriving in areas where toxic substances kill off other wildlife. However, among the Huxoth, it is seen not as a sign of death, but as a sign of life because by feeding on the poisons known to kill other flora and fauna, the taba plant returns bad land to a healthier state. With the recent growth of the taba plant in Peth, it is likely that the oasis is no longer poisoned, though most Huxoth still refuse to venture there.

Answering: "Α settlement beside or in a great expanse"
Visit barriesaxxy's Competition Page Check all other answers to this prompt Competition Homepage

Welp, that's a city I'm NOT going to visit on holidays! I like the article though, and beginning with a quote (especially an unnerving one like you did) is a great way to catch my attention. I'm really curious to know what/who poisoned the water and why, if it's really the god of death or not.   I think there's a typo: "the god of death had chosen has as a vessel", "has" should probably be "her".

typo fixed! Thanks for the feedback. I do know the story of the poisoning, but right now it's just a secret.

I love the use of the quotes to begin! Reminds me heavily of Dune and the use of in-world texts to worldbuild, great stuff.

Aww, thanks! That's actually one of my favorite elements of Dune.