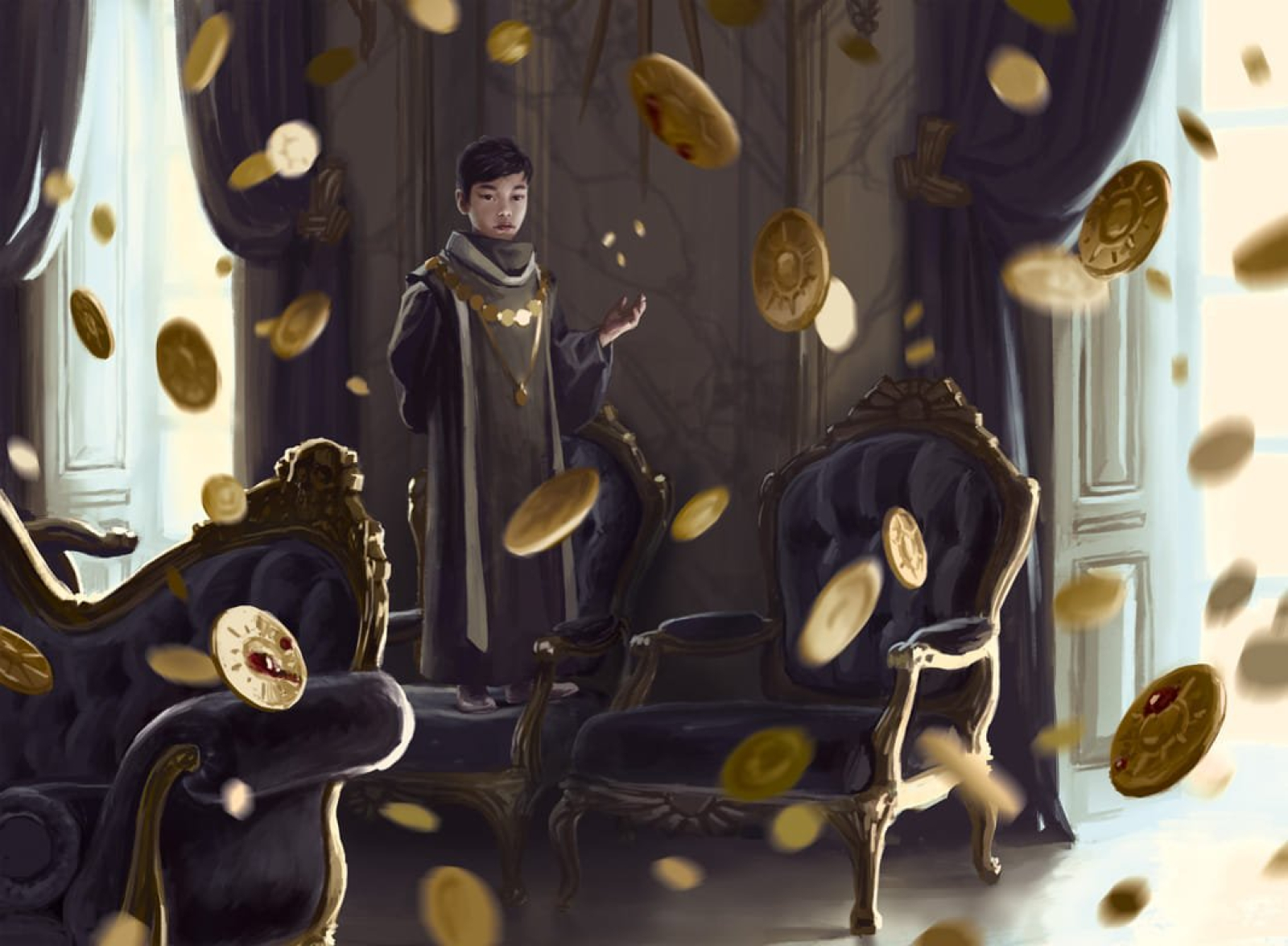 Imperial Mint, Heart of the Empire

The beating heart of the Empire, and the single most critical piece of her government, The Imperial Mint, is the source of all coinage and currency that is used through Nainoxia. From the darkest pits of the Nine Hells, to the Royal Court, and even the Elemental Planes, the coins minted here, and the value asigned to them, are the means of transaction, valuation and debt. The monopoly on currency is the lynchpin that holds the Empire together in modern times, and as the Emperor himself is the only one with authority over the Coinmaster, the Empire will remain stable so long as this stays.

Besides following the orders of the Emperor, the Imperial Mint has a two-fold mandate, first to ensure that the value of Imperial coinage remains stable by controlling the supply of it, and second, to destroy any competing mints, and keep their monopoly on money. To do this, they practically have infinite monetary resources, and the political backing to match. Anyone with an enterprising head on their shoulders, in any plane, would much sooner give themselves over to the Inquisition than start a counterfeiting operation. Working for the Imperial Mint is the ultimate career goal for all mercenaries and adventurers of the Empire, and as such, the pool of cutthroats, spellcasters and brutes that the Mint can throw at problems is as deep as their pockets. The small army of highly skilled mercenaries working for the Mint are known as the Imperial Mint Mercenaries Guild.

Before the founding of the Imperial Mint, there were multiple currencies being used, coins for each powerful leader who wanted to control their economy, but that all changed when the Imperial Mint was founded. There are many legends on how the Imperial Mint was founded, and many figures tied with money. Artis, Empire God of Trade has a powerful connection with money, and it is no secret that Mammon, Lord of Avarice also is closely linked to money. What is certain however, is that in the year 91 post founding, Ferdinand I Lionel, the Peacemaker, in his wisdom and foresight, saw that in order for the almost century-old Empire to function through time, and be stabilized, she had to maintain a stranglehold on the economy.

To accomplish that, he founded the Imperial Mint, and outlawed all forms of currencies that did not bear the Imperial Sigil. The first Coinmaster was a ruthless dwarf by the name of Coinmaster Brafim Goldborn, who wasted no time in destroying and make examples of anyone using and minting coins that did not come from him. While some at the time resisted the change, Ferdinand was beloved by the citizens, and the prosperity that soon came with having a unified currency silenced all the critics.

In modern times, the Mint maintains a tight grip on the economy of the Empire, and works to enable business and investment through Tolhera and beyond. Because of the outlook of all outside the Empire as enemies, the Emperor cannot directly host anyone from other planes to discuss, so the Coinmaster acts as the Emperors representatitve when dealing with extraplanar entities, such as the ruler of the City of Glass in the Elemental Plane of Water. However, extraplanar investment is still considered illegal, and therefore only done by a small number of individuals at the very top of the Empire hierarchy. There are also rumors that an elite group of adventurers infiltrated and destroyed counterfeiting facilities in the The Nine Hells, but they are unconfirmed for now

Besides that, the Imperial Mint has been a powerful tool for the expansion of the Empire, and maintenance of control. During the Imperial Incorporation of Ahridia, Empress Erinia I Lionel made liberal utilization of her control over the Imperial Mint. As the rulers of Ahridia had become too financially intertwined with the Empire, and could not afford to be cut off from theri currency, as much of their wealth was gained and tied up in investments and trade with the Empire and her territories. The threat of banning trade and investment in Ahridia was too much, and the Sultan of Ahridia accepted the incorporation of their territories into the Empire, and the institution of a High Lords to represent their interests in Exelnar and the Royal Court.

Money rules the world, we rule the money 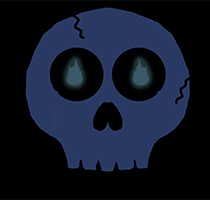 Thanks a lot, I've got a big one coming up soon, if I can find the time.