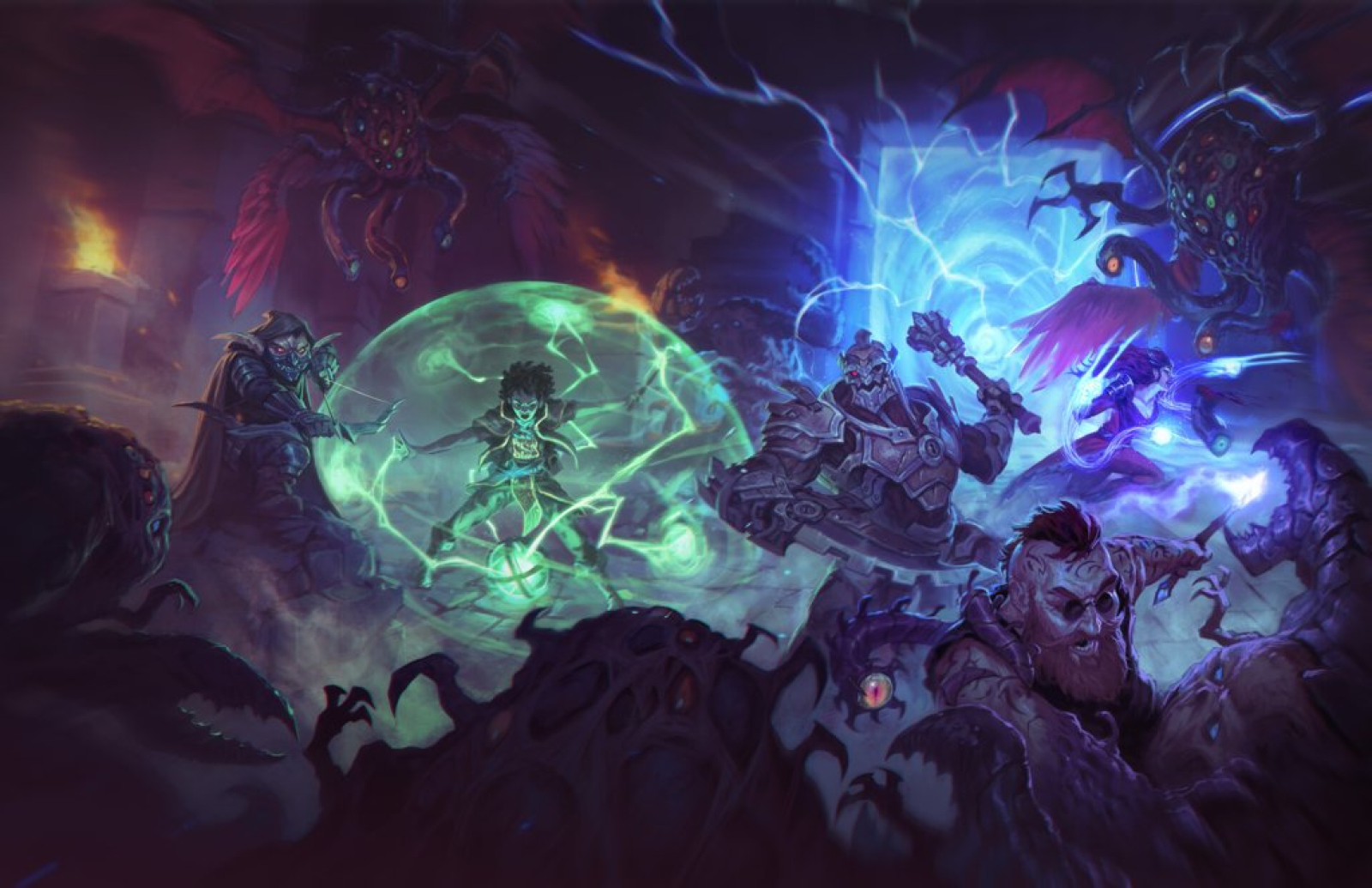 Powerful nobles and influential Inquisitors hold power over thousands of people, and with their words can raise armies and inflict untold death. The Empire is a massive political structure, and the behemoth of buraucracy can slowly roll over all of her enemies, or so they say. In truth, the Empire is a very fragile structure that has been held together against all odds by the incredible heroism of people that worked outside the main structure for the good of all. These people, adventurers, are the glue that holds the bullwark of the Empire together, plugging the gaps and closing loose ends that are left past by their rulers.

Adventurers are fairly common through the lands of the Empire, people with special skills that strike out on their own to do good for the people of the Empire, or for money. Adventurers can expect to be taking up bounties on the orders of local Barons for the heads of monsters or criminals, offering their services as mercenaries to the imperial army or any other number of dangerous activities. As a result, adventuring is an incredibly deadly proffession, that requires skill, luck, and very often teamwork to survive.

Nevertheless, many adventuring groups have existed through the years that became renown heroes and aided the Empire in its time of greatest need. Often times ending up as unsung heroes, subject of local myths and legends, or settling down and serving in a noble court, they live short and dangerous lives. The rewards however are equally great, with the ability to escape a peasants life of constant work and bare sustenance, to the lavish lifestyles of the rich, being showered with gold and jewels for their incredible deeds.

The Empire is a structure that refuses change, and is stable in its rigidness and rejection of change. As the insidious forces of destruction, and internal squabbling, threaten to tear apart the delicate balance of powers, now more than ever, the Empire needs heroes to rise up and meet the challenges, and protect the people. The latest Emperor, Manfred III is known for looking very favorably upon adventuring groups, and employing them often.

Sometimes to save people one must work outisde the usual structures of our Empire, and push the usual bureaucratic proccesses aside.
Emperor Manfred III,
to the ire of the Royal Court