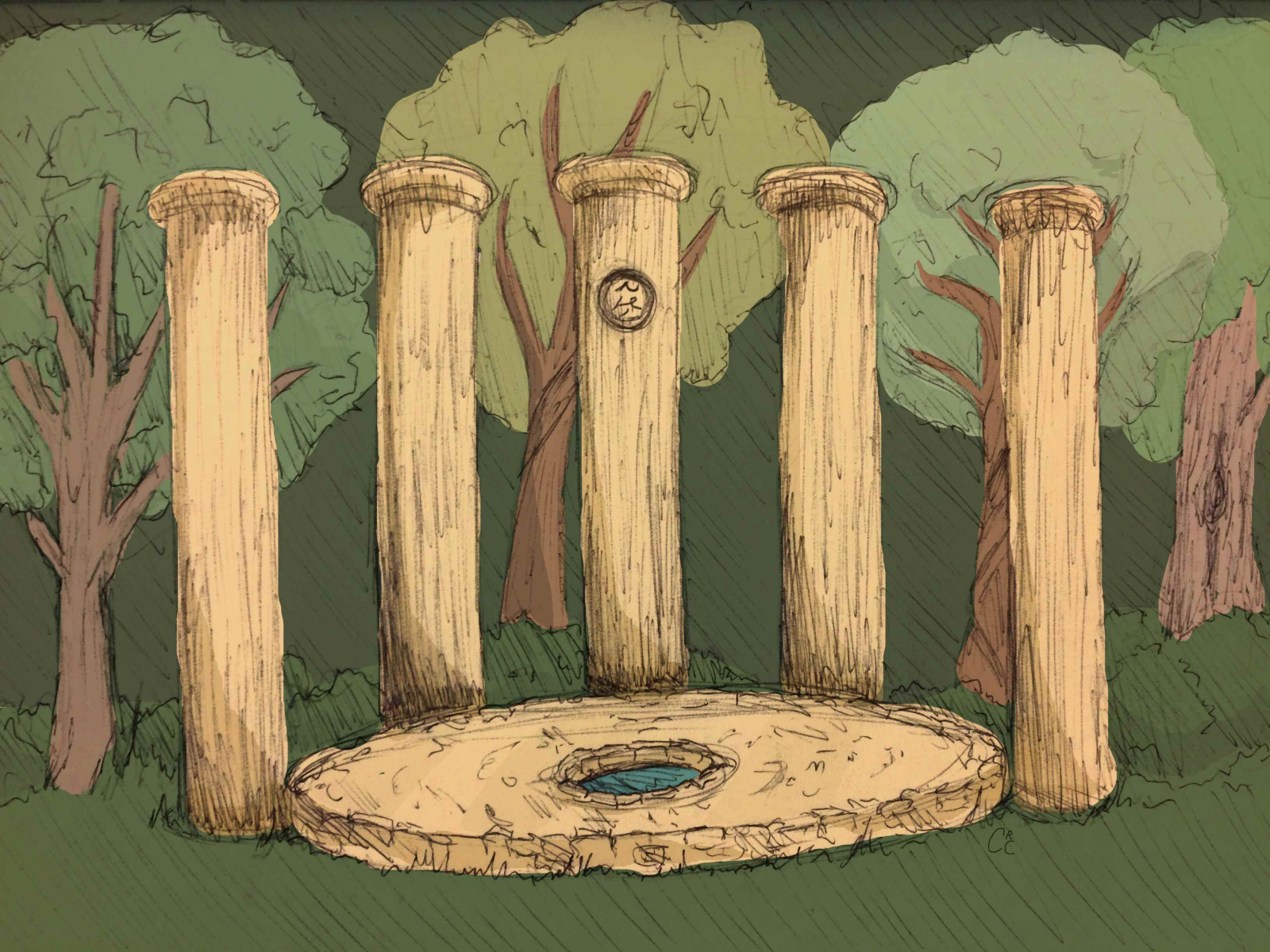 The air around the young man was coloured in an endles number of colors, the source was his own hands. He had magic, and the shrine had just unlocked it for him. He turned to his mother and grinned. "Look mom!" he said with a big smile on his face. She looked at him with pride and love, her son was a magica.

The construction of shrines were a turning point in the world, with the shrines people could be blessed and their inner magic could be unlocked and used for many purposes. Everything from building, cleaning to warfare and murder.

No one truly knows how the knowledge was unlocked. The first shrine ever built was the Shrine of Aralican, which is the most powerful shrine of all. The place itself contains the most magical energy of anywhere in the world and has a life and mind of it's own. Many theorize that it was the land itself who revelaed the shrine-building to the people living near it's land.

It used to be knowledge held by the shrine-keepers and magicas in the world. It was also known by many highly educated. The knowledge was never secret, but not many commoners felt like learning it as it would be to no use for them. After [the Second Great war] , most knowledge has been lost.

The building of a shrine is rather difficult and can take up to years if you don't have the right ressources and techniques. There were around 2000 different publications on the shrines and how to build them correctly and how to fix a broken one, and few were able to do it without guidance from the books.

The shrine is used to both unveal magic within a person as well as make sure the dead get across safely. It is also used to see if a child is blessed by magic.

Parts in a shrine: