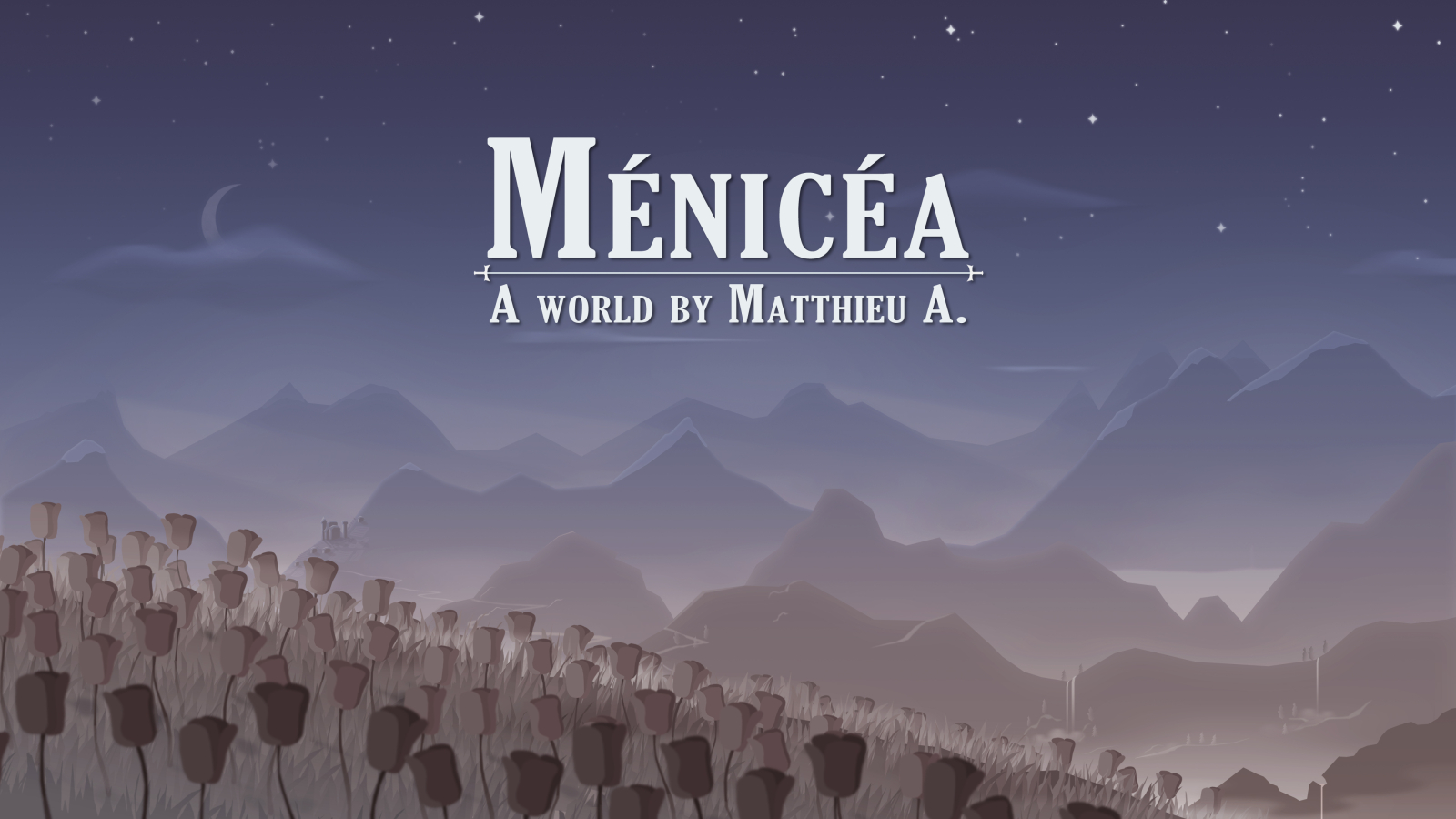 Matthieu A.
Weazel
The void. All that was left of the Menicean civilization after the Clan War. Sitting alone in a world they once thought to be only for themselves, Gérouns started anew. Those who ended the neverending bloodshed became gods; their beliefs ripened into laws, their feats echoed in every town. Soon enough, they were the faces of their own cult.
Yet, an elusive shadow veils the growing peace of the thriving Meniceans. Many prefer looking away, for those who wander too close all get lost. 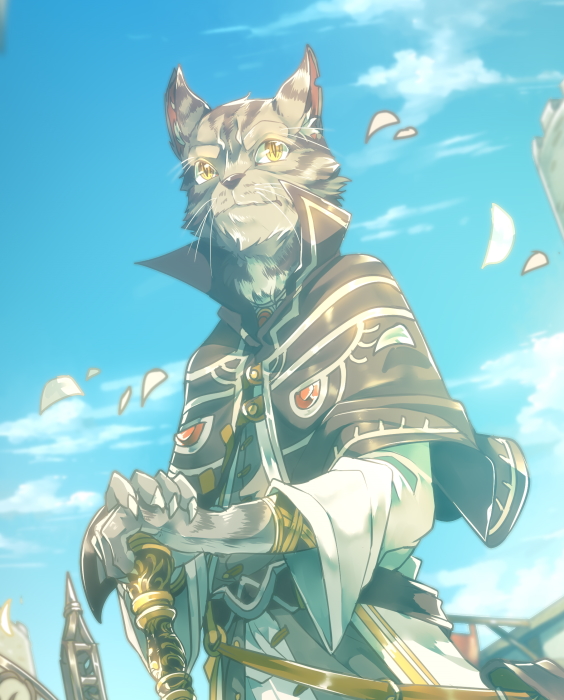 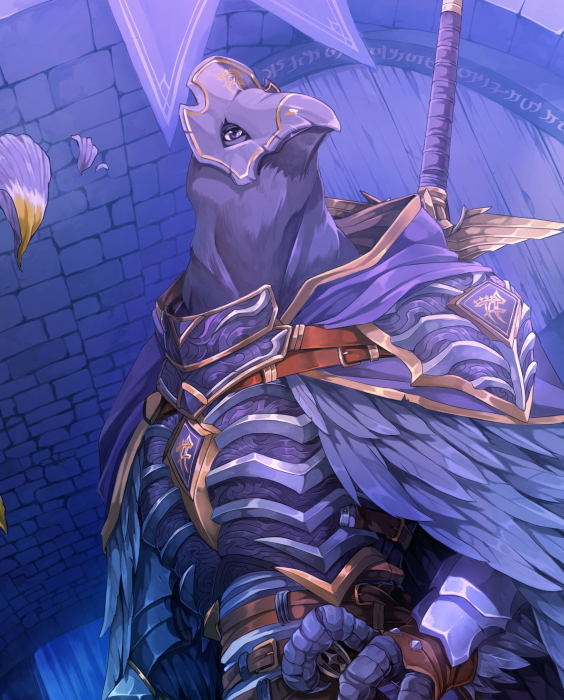 Arak Tazal (Official art) by Sinlaire
Far north, different shadows took over Morknars' home. Born of their own magic, the Dark Flood broke free from its containment and corrupted Grishnak. It spread as a one-sided tide throughout the lands, leaving behind seas of death and enthralled corpses. Their fleeting silhouettes lurk, waiting to gnaw on the living to gorge the Flood.   Only a small peninsula, Hope's End, remains intact. Protected by runic walls of water, it shelters the remnants of the once illustrious Morknar civilization.

On its side, Humanity broke in half when the Black Crystal appeared on Seaglow Island. Unable to let a gigantic source of magic slip from its grasp, the Ivering Empire struck. In response, the other half of Humanity united under a shared flag, giving birth to the Seaglow Coalition. For two centuries now, generations of young men and women are sent to lose their lives for a war that cannot find a winner.   Still, Humanity opened the gates of world exploration. In search of a way to finally end the war, swarms of ships sailed the seas, discovering Grishnak and Menicea in a mere century. 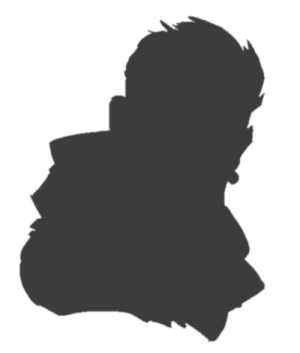 While some wounds are gaping and fetid, others are buried inside and latent.
The world only needs a flick to open new ones and change forever.   Sometimes an unfortunate turn of events, sometimes the will of a single person.
- Nelandra Aigleran