From the sap blooms the bud.
From the bud blossom our wishes.
-Nelandra Aigleran
Wish-holders are common items to find in every city and cottage in Menicea. First introduced through Nelandreism by Nelandra Aigleran, they became a part of Menicean culture as ages went by.

Just as their name implies, wish-holders carry their owners' wishes, written on small pieces of special paper and tied to the object. But for these wishes to come true, Nelandreists must make a promise that they will also write down, tie to their holder, and then have to keep.   The paper erodes a bit more with each day passing and eventually falls apart after one to three months. Meniceans believe that whenever this happens, the promise was either kept or time ran out. For wishes, it can be that it was granted, that time also ran out, or that the wish was out of scale with the promise.   One cannot ask to become king after promising to tap their friend on the shoulder. Doing so is thought to bring misfortune, as Nelandra nor Giraun likes to waste their time.

As Nelandreism quickly spread through Menicea after the beginning of the Golden Age, Nelandrean altars were built in every settlement on the continent. These statues of the goddess are gathering points for travelers and believers across all the land, where Nelandreists come to pray together.
Nelandrean altars are also giant wish-holders, where locals hang promises and wishes about their community rather than personal matters.   Two key materials, usually imported from the Great Forest, are required to build a suitable altar. Leafless oaks are native to the southernmost coast of the Forest. They rely on Nélandrée flowers—the second piece of the altar—to build leaves for them. The two plants have a symbiotic relationship in which the tree makes a strong network of roots while the flower grows a luxurious set of leaves. Nelandrées build their thin roots directly into the tree's bark and share the nutrients they get from the light while taking some sap in exchange.
While Nelandrées can live on their own on the ground, growing on a Leafless oak grants them their ability to bloom over and over. They spread like ivy on its branches, and flowers bloom all over it.
It is always frustrating to get weird looks when hanging my papers onto the altars during my travels. I mean- I can get it; some foreigners think of wish-holders as an attraction and use them inappropriately.   But I was born here, despite being a Morknar, and was raised by Gérouns. I am a true Nelandreist, and it is as vital to me as it is to them.
-Kisha Akree
Nelandrean altars are made out of these two plants; Doves prune branches, and sculptors shape the bark into a statue of Nelandra.   Whenever a promise is kept, or a wish is granted, a flower blooms on the tree. While it is impossible to tell which paper it was, it is a good indicator of whether the local population is happy or not. The more flowers blooming on the altar, the more likely it is that locals are thriving.

Few are the Nelandreists without their own wish-holder on Menicea. Most kids get their first holder from their parents before carving their own as they grow older. These holders are meant to be the reflection of oneself. Sculpted into the shape of an object, animal, or person of great importance to their owner, they also hold their most personal wishes.   Personal holders work just like Nelandrean altars; each promise will be tied to a wish and must be kept for the desire to come true. They are carved from a branch of the local altar, carefully chosen with the Dove. After being removed from the tree, the Nélandrées attached to the branch will dry into sturdy twigs. As long as they are regularly polished by their owners, personal holders can last a lifetime. 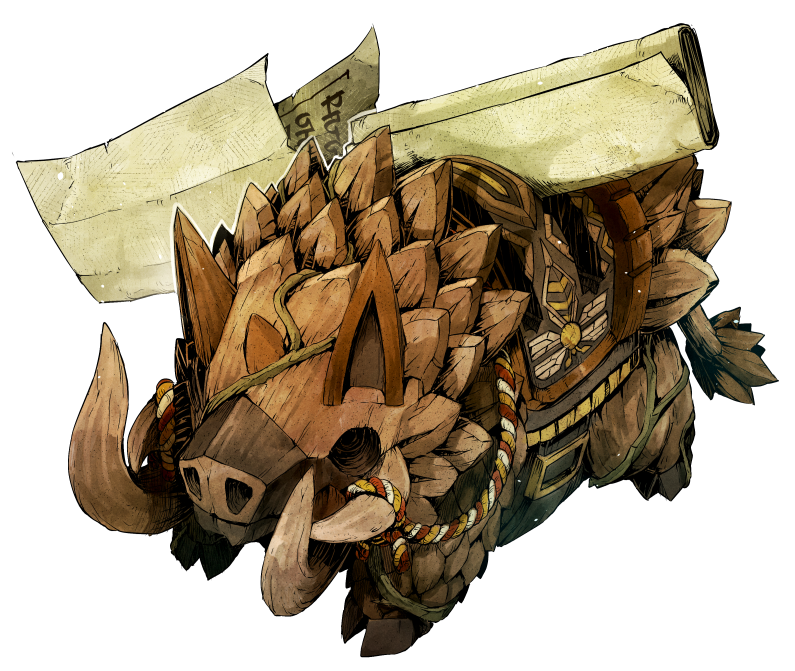 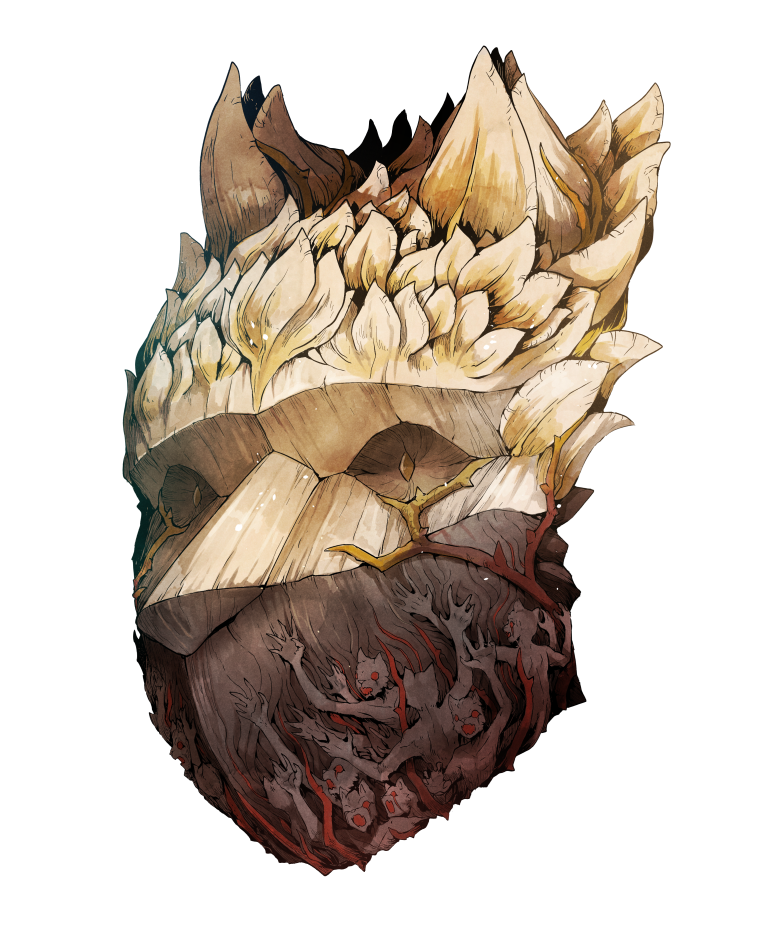 
Makin all the paper for big cities like Irisport really is a full-time job. First comes harvesting all the available leaves in the morning... Thankfully, these grow fast.
We had to cut off the sales to foreigners, though. Paper was becoming scarce and locals were gettin' mad.
-Irisan Dove 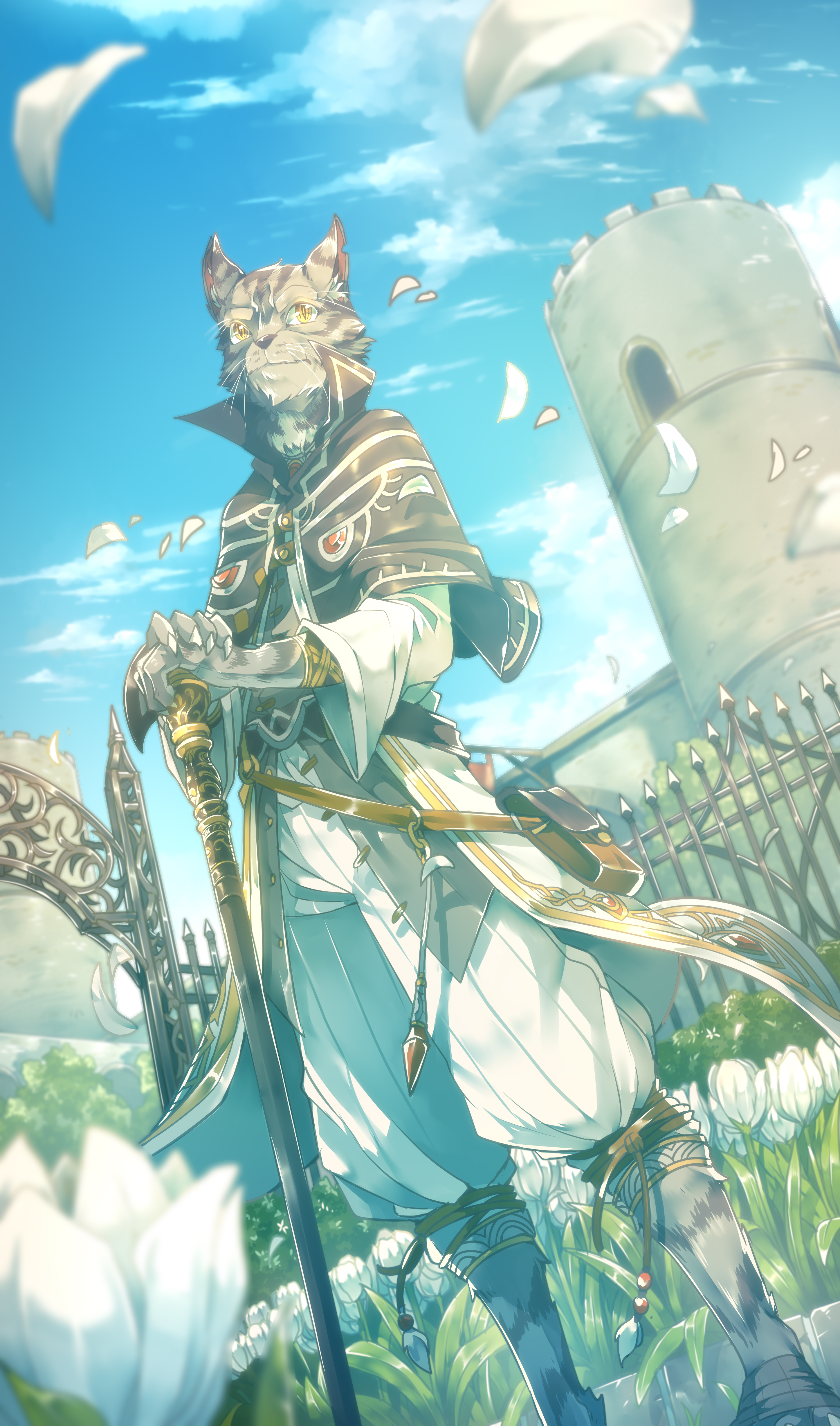 Well done here. I like this idea of wishes being almost tangible things and need to be held. I also like the balance of keeping the promises in line with wishes. Ooo and it even stems to community wishes with the alters. It makes sense that holders would be made more personalized. That's a nice touch. Awesome article all around.