Sirana is the Third Daughter of Matron Rohenvi Thalluen and still in her first century. She is an averagely attractive Noble of medium height, build, and hairlength. Her unusual blue eyes are her most distinctive feature but she does little with her appearance overall to draw the eye, preferring either actions or conversation or, in the case of overbearing sisters, not drawing any attention at all.

Sirana remembers a Matron distracted with melancholy and overweighted with duties enough for three Davrin. As a child, she was well cared for and given her education in the nursery suites by governors and tutors, as was proper for Noble children. But, she rarely saw her Matron and lacked the understanding of why or why she wanted to.

She developed no strong bonds with the servants, often watching the House Guard and their routines, listening to their stories of the The Deepearth or the Red Sisters, or listening to boring trade deals being discussed. She had only tried out a few hobbies and talents by the time she grew old enough to warrant more attention from someone.

At first, Sirana welcomed the company of her adult sisters as she came to realize her true boredom. Unfortunately, her first lesson in Sivaraus was the sinister Game in which her sisters wanted to "honor" Braqth. The youngest daughter learned swiftly, when the Spider Queen's name was invoked, there were many worse states to be in than bored.

Sirana is growing desperate to govern her own will and explore who she really is.

She knows there is only one way that a Third Daughter could ever become the Heir, with the freedom to make her own decisions. There is only one way to take over for a withdrawn, unfeeling Matron now apathetic to the status of the Twelfth House of Sivaraus. She might even discover some pride in the challenge of building something all her own.

To ever have a chance, the First and Second Daughters must not survive the Matron of the House.

Patreon exclusive content: Added secrets or insights about the Character. May include adult themes. 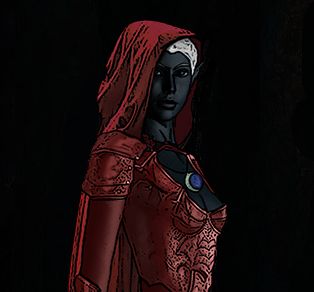 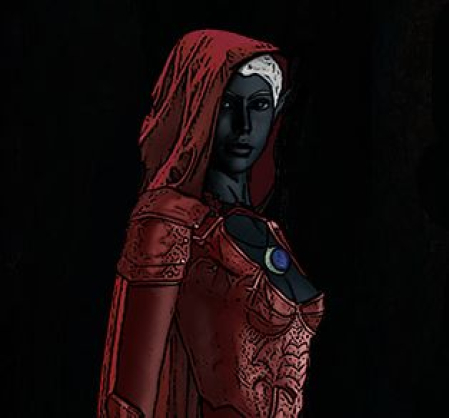 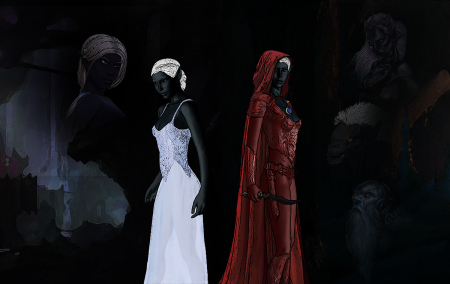