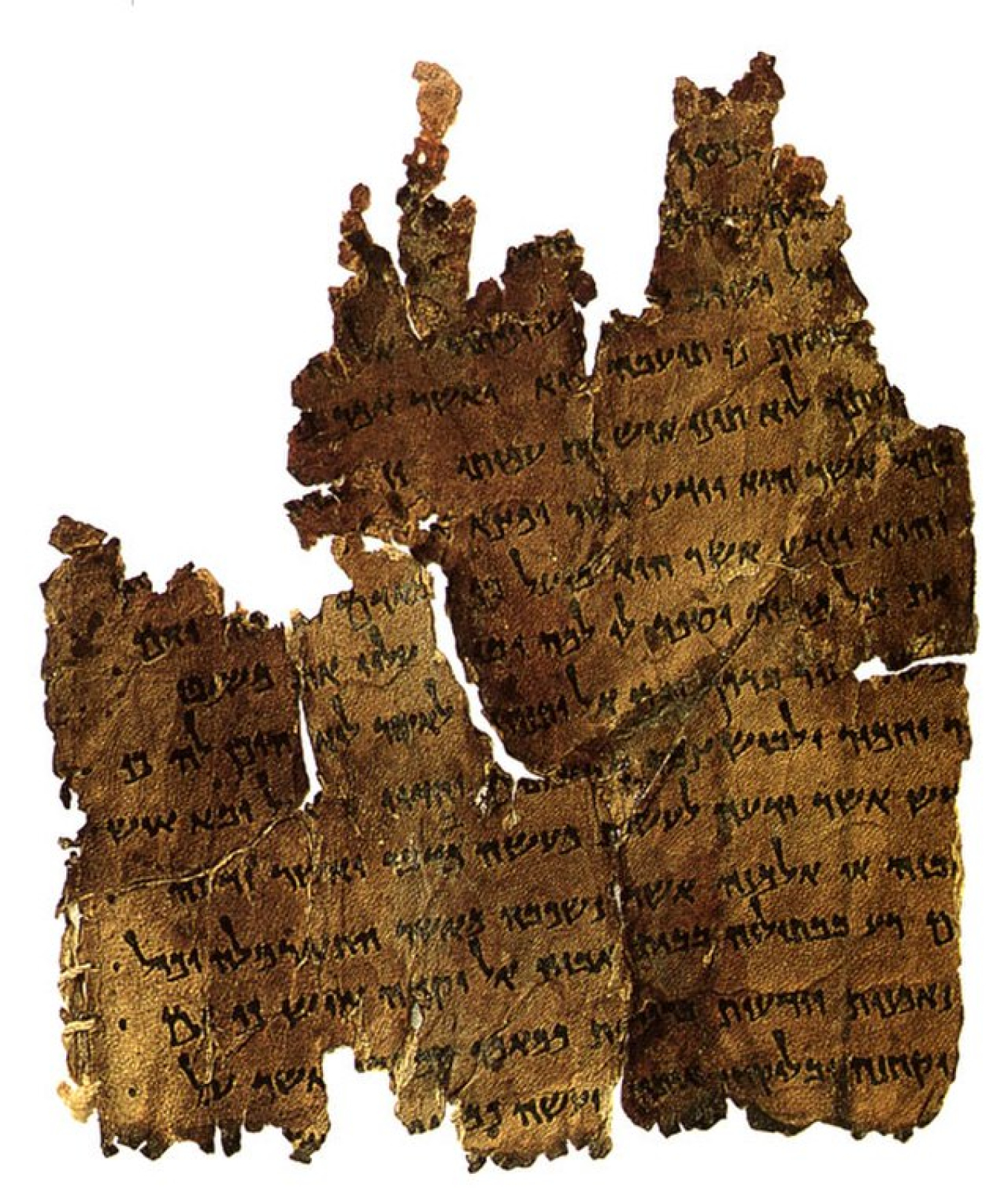 An expedition recently rediscovered the spell of sending to some ruins from the time of the Ancient Empire.   For the longest time, it was rumoured that the ancients had a spell that enabled them to communicate over unlimited distances instantly. Still, with the fall of their empire, most of their advanced magic was lost. The art of magic was almost forgotten, only kept alive in small communities.   The expedition that found the scroll that contained the ancient spell was led by a member from the Ruxmer family but contained members from almost all nations; it was only the Principality of Clifia and Ibraghian Theocracy that decided not to collaborate and instead lead their expedition who did clash with the Ruxmer expedition.

The downside of the higher amount of words each casting is that it leaves the caster drained of energy, although if the one receiving the message replies and is a mage themself, they can add some of their magic to the spell, and the drain will not be as tough.

The spell draws power from the caster's own magical energy.

The expedition to the rediscovered ruins started in 1129 and concluded with the discovery of the scrolls with the spell in 1141.
Related Organizations
Gestures & Ritual
Someone about to use the sending spell will begin to form certain signs with their fingers. Normally it will require two hands to cast the spell, but users with a talent for magic will sometimes be able only to use one hand to cast the spell.

by cow2face
Related School
Evocation
Effect Duration
Until message is send and reply recrieved.
Effect Casting Time
Depends on the user, but normally around 6 seconds.
Range
Unlimited.
Level
Apprentice and up
Applied Restriction
The biggest restriction on the use of the spell is that magic is not widespread, and there are even fewer mages.
Usage: Ira is an avid user of the spell, although its a spell she tends to use secretly.   Fun fact:
The hand signals is American ASL and say "Sending spell"

I really like the idea of discovering spells through expeditions. I kind of hope you have written more about the expedition (perhaps in a different article?).   I also really like the small worldbuilding changes you did, such as that if the recipient is also a caster, the energy drain of the spell is lessened. How did you come up with such interesting little touches?

Thanks :) Have not written about the expeditions... yet :D   tbh I'm not sure how I got the idea about the energy drain, I guess it just made sense as a way to extend the use of the spell