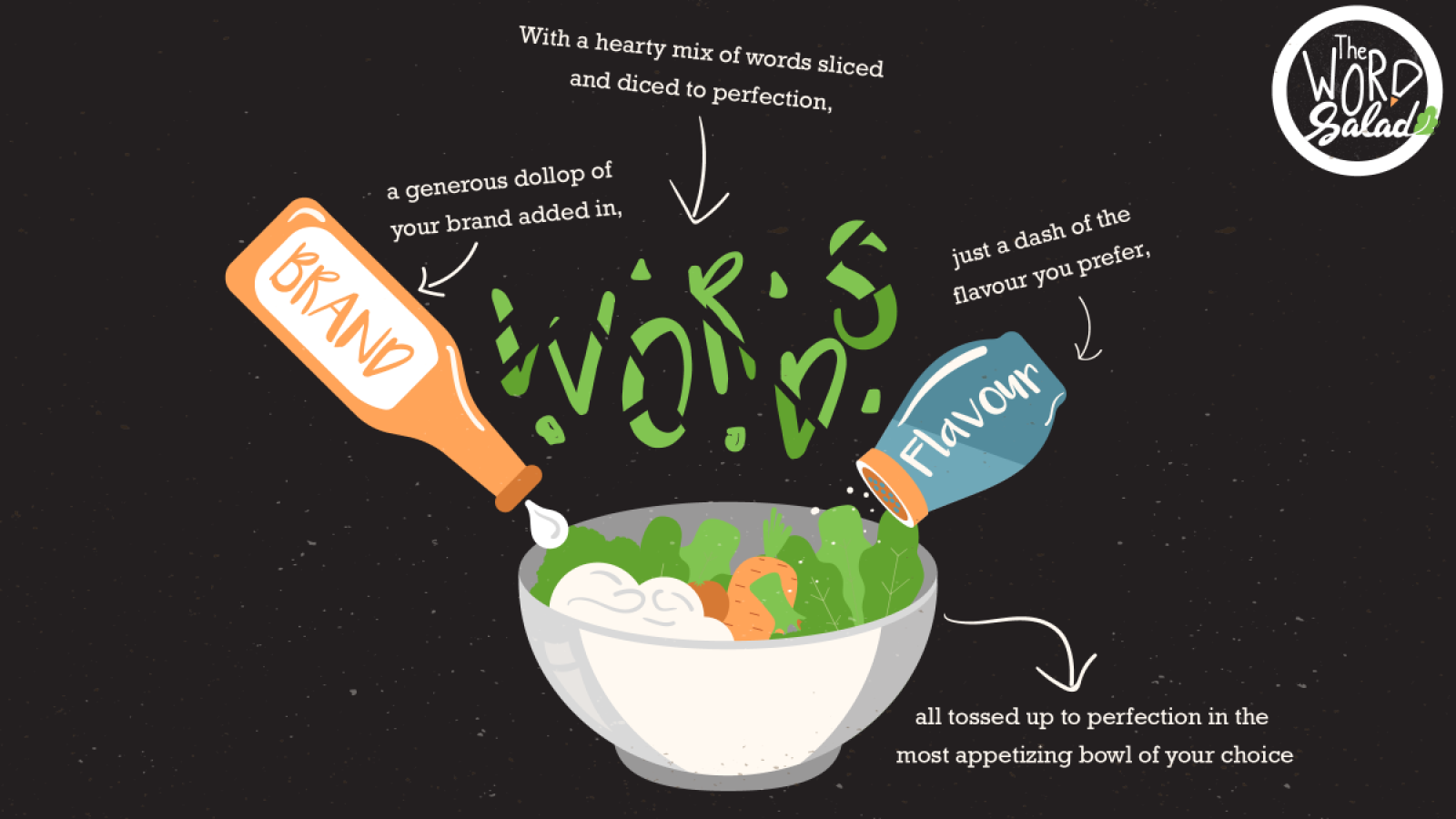 Lets energistically onboard sticky potentialities, am I right?
— Example of Corp-Speak

Corp-Speak is a sort of language used by corporate workers that consist of business term, jargon, technobabble, motivational slogans and corporate shorthands. Learning it is an insidious process that works like a virus, infecting workers within a corporate environment.   Once they know what they're doing, it's often too late and Corp-Speak becomes embedded in them like a kidney stone. Corp-Speak is mainly applicable within the corporate workspace and complete nonsense to everyone else.

Corp-Speak has organically evolved within the festering pits of scum and villainy that is project management and marketing. It has spread since its inception (or incubation) to become a sort of de facto second language for many workers in the Megacorpolis. It is most commonly mastered by project managers, producers, or hacks who wish they were either of those. 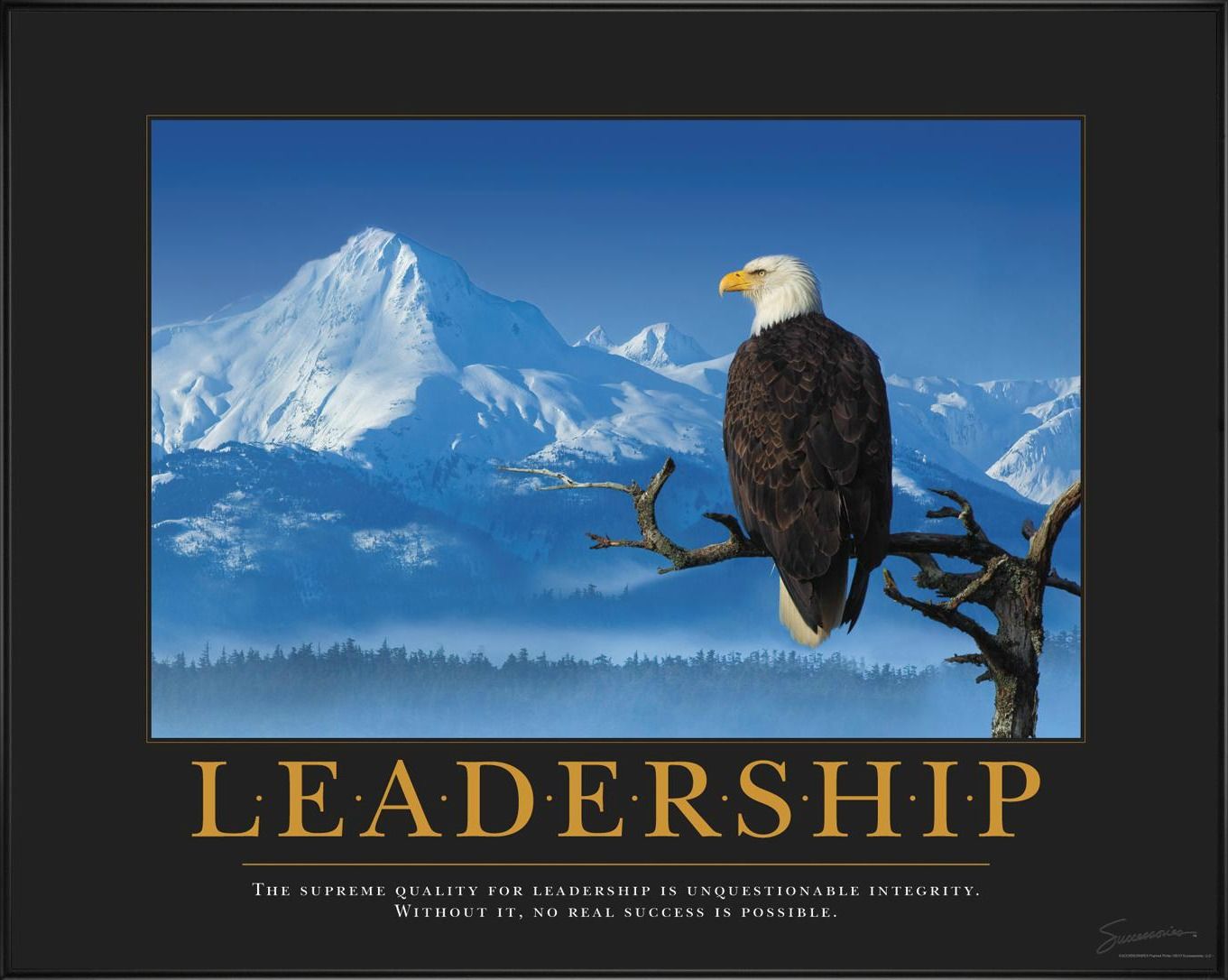 by Successories
Corp-Speak works with any language and twists it like an abominable mutation. The most wide-spread variants are English, Chinese, Spanish, and Japanese, but few have escaped completely unscathed.   It is spoken as well as written, most commonly in various motivational posters found and loathed across the Megacorpolis.

There's no formally agreed upon curriculum of Corp-Speak and it varies between corporation to corporation, but two speakers of different corpalects (corporate-dialects) can generally make themselves understood. To each other, at least; everyone else is out of luck.

Besides the difference between corporations and the use of specific terms of that corporation, Corp-Speak comes in a few broad dialects. They're influenced by the professions that generally use them and their requirements. These are:

Technobabble Corp-Speak has its home in IT departments and computer-bound workers. It incorporates many more technical terms and abbreviations as part of its flow.   Out of all the dialects of Corp-Speak, Technobabble is probably the least comprehensible to the average citizen.

Marketing Corp-Speak sounds like it is always trying to close a sale. It is used by advertisement and marketing professionals but is rarely heard outside closed meetings or photo-shoots.   This dialect of Corp-Speaks can come off as sleazy, as it includes many psychological terms and ways to manipulate "the consumer." 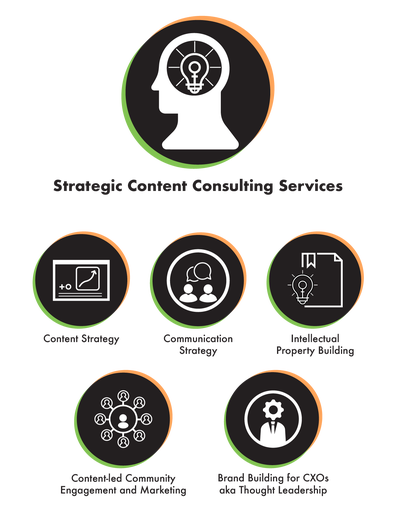 by The Word Salad

No one uses Corp-Speak as well as Corpers; life-long corporate drones that are born and raised within a corporate structure.   With generations spent within a single corporation, Corpers know the terms and shorthands instinctively. They're able to recall obscure jokes and references to things that happened several projects ago and know every corporate myth and story by heart.

Bloodlines made out of franchise management. 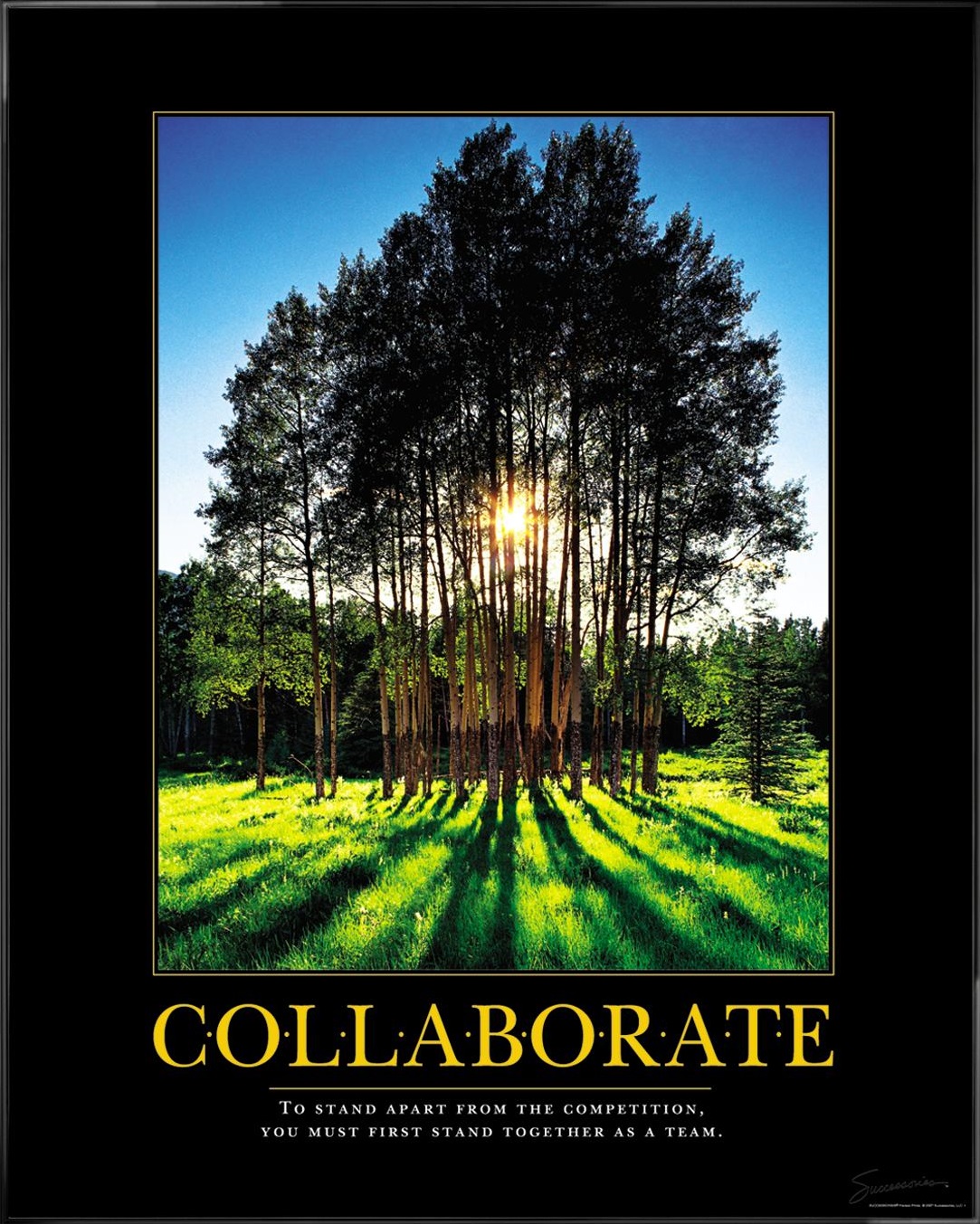 Against all odds and decency, there are genres of music which predominantly use Corp-Speak in its vocals. These songs are either hip-hop or rap and always made in the deepest bowel of corporate think-tanks.   It's not a very popular genre but is sometimes played out perverse curiosity or to deliberately mock it.

One could say it credibly repurpose future-proof results. 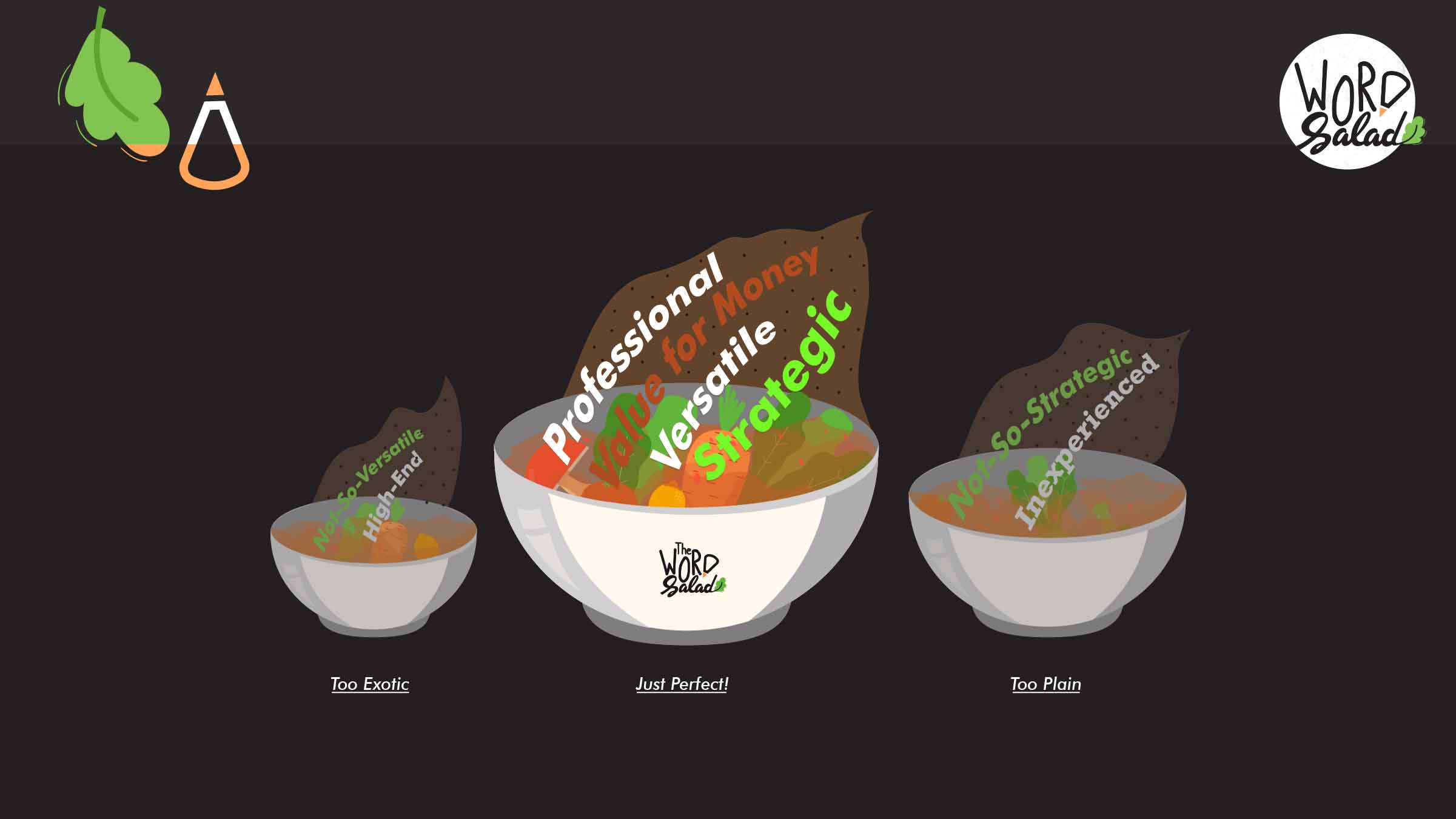 Oh god, buzzwords and meeting-speak turned into a language?? Terrifying. Going to have to get our Big Data on this with some Actionable Analytics, maybe use Machine Learning and blockchain to figure this out.

Don't worry, trust in the Algorithm to figure it all out! :D

This is one for the record books! Really re-energized the market paradigm with gusto.

Jargon? In a language? I guess you’re using it outside of it’s normal operational parameters.

You got to. It's against the law not to in the Megacorpolis!

Gasp - corp speak even invades my home through Weird Al lyrics for Mission Statement! Help!... glub glub... We must all efficiently Operationalize our strategies Invest in world-class technology And leverage our core competencies In order to holistically administrate Exceptional synergy ...

Haha! I had completely forgot about that song! I might need to link it in the article... :D

I admire how you diversify the long tent poles to revolutionize the industry of language and drive engagement from your stakeholders.

This is hilarious! I've definitely met a few people who speak this....

This is absolutely fantastic I am certain that I used to work with some of these people that said a lot and absolutely nothing at the same time!