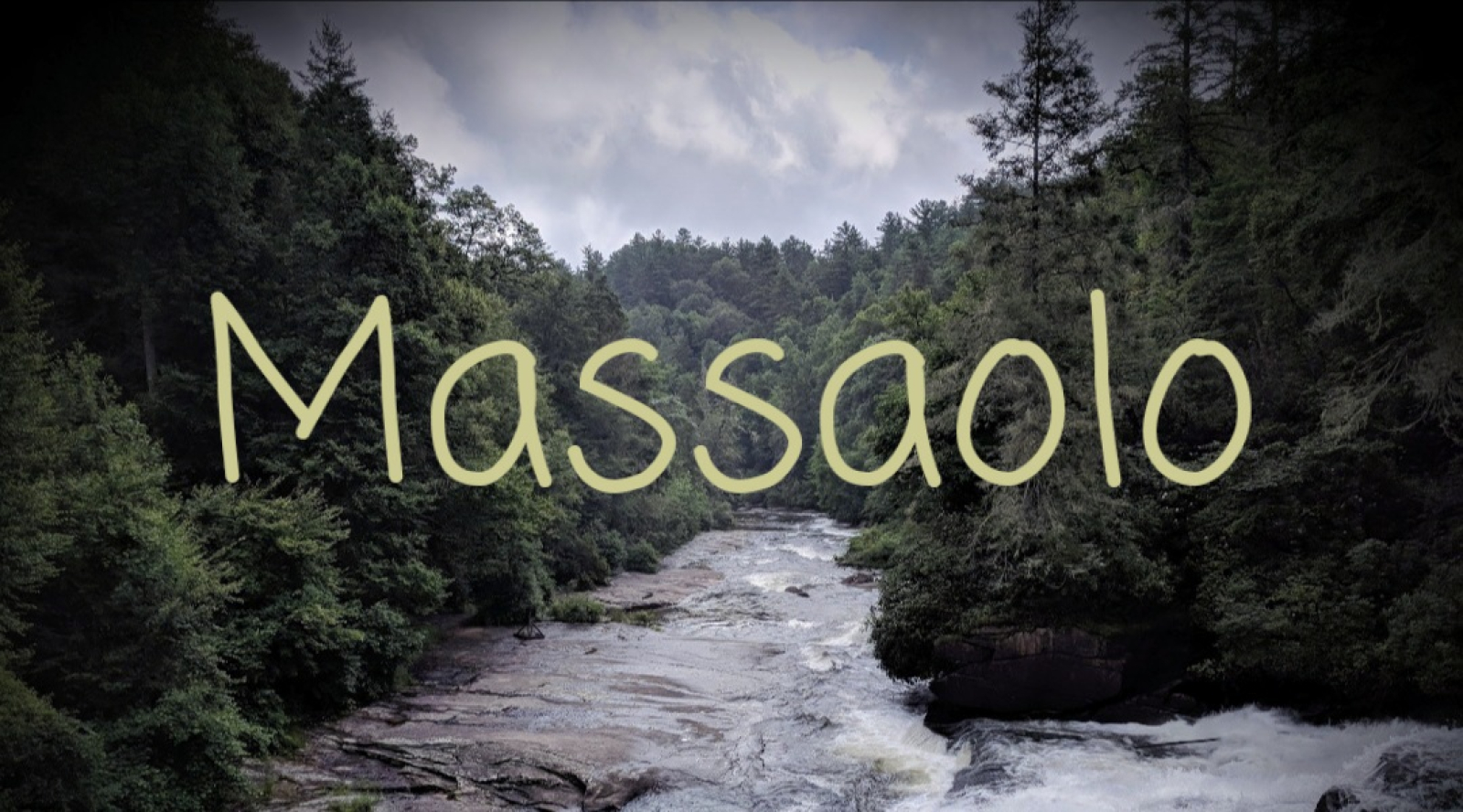 Jordo_707
Welcome to Massaolo, "The Long Dream" in the language of the Elves, a world abounding in beauty and horror. Massaolo is said to have been created by the gods themselves as a monument to life itself, to its pleasures and trials, to its drive to overcome even the most overwhelming odds. From the isles of Ikeyanu to the frozen wastes of Learbof, Massaolo revels in the joys and hardships of life to the gods' good pleasure.   The Elves were created as the god's representatives on the new world, to experience life and to observe the lives and deaths of lesser beings. The Elven Golden Age lasted a hundred thousand years if the tales are to be believed. With the world at their disposal, the soul of a divine within them, and the power of the sun at their fingertips, the elves subdued the wildlife of Massaolo and ruled over it, building grand cities, towers and roads, creating art, music, and technology, and, perhaps most impressively, creating humans in their image. For the elves it would seem that they lived in a paradise, but no golden age lasts forever.   Dissatisfied with their station and wanting to break their cycle of life and death and assume their own place among the gods, the elves had started a war they could not hope to win. In their fury over the elves' intentions, the gods rallied the various humans who had escaped and developed over the millennia and inspired them to destroy the great elven civilization. The Great Invasions were the longest and most costly war in history with both sides losing untold masses of their people, but the elves could not withstand the gods. Defeated and reduced to their own creation's level, the elves found themselves in a world divided and ruled over by their former slaves. Though victorious, the humans now faced the greater task of living in the aftermath of the invasions, of ruling this new world, and finding their place in it.   If you're new to the world of Massaolo, I'd recommend visiting the Crown Library. Their main collection is either off-limits or untranslated but they should still have plenty of tomes available to the general public. I'll show you the way, it's not far.

A collection of books from across Massaolo.